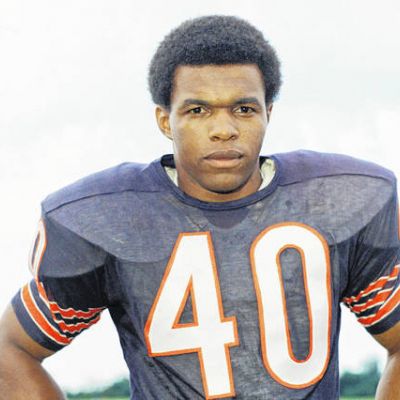 Gale Eugene Sayers was born in Wichita, Kansas, on May 30, 1943. Sayers, the second of three children born to Bernice and Roger, moved to Speed, Kansas, before settling in Omaha, Nebraska. He stood out in both football and track and field for Omaha Central High School, setting a state record in the long jump with a leap of 24′ 11 3/4″.

Sayers went on to play football at the University of Kansas, where he was twice named All-America for his abilities as a halfback and kick returner. As a junior, he set an NCAA Division I record with a 99-yard run against Nebraska, and the following year, his 96-yard kickoff return helped Oklahoma pull off an upset victory.

Here are the inspiring quotes of Gale Sayers

“I learned that if you want to make it bad enough, no matter how bad it is, you can make it.”― Gale Sayers

“Jay Cutler, he’s a fine quarterback, but I think at times he gets a little nicked up.”― Gale Sayers

“We have about 4 million people who have voted for who they want to see in the Hall of Fame. There are some people they put down that are pretty good players. You have Ray Guy, Jim Plunkett, Lester Hayes, and Donnie Shell.”― Gale Sayers

“We must stop the trend of closing schools and building prisons.”― Gale Sayers

“There are some people that probably should be in the hall of fame, but they’re not for some reason.”― GALE SAYERS

“Athletes as role models and heroes is a hoax, a sick hoax. The men and women who are fighting in Iraq, they are the true heroes.”― Gale Sayers

“I had a career that was very short, but it had a lot of thrills.”― Gale Sayers

“What happens also is that a lot of those people and reporters who vote for Hall of Famers, some of the people who were around when Ray Guy was around, are deceased. And some of the reporters don’t remember Ray Guy. He should have been in the Hall of Fame 15 years ago.”― Gale Sayers

“There comes a time when you have to stand up and be counted.”― Gale Sayers 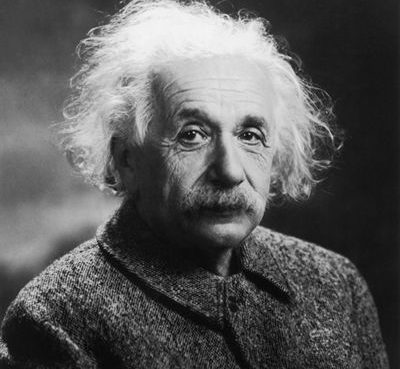 Albert Einstein, a German-born American physicist (one who studied matter and energy and their interactions), revolutionized the science of physics. His theory of relativity asserts that space and
Read More 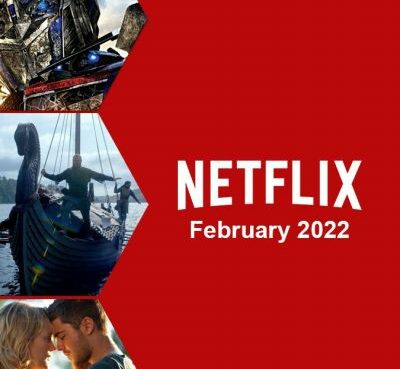 As one of the most popular streaming services today, Netflix has a variety of excellent TV episodes that its customers will be able to watch in February 2022. Netflix users never run out of great ente
Read More 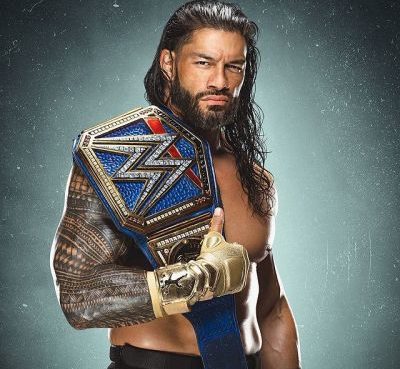 Leati Joseph 'Joe' Anoai, better known by his ring name Roman Reigns, is a professional wrestler from the famous Anoai wrestling family. Leati is a former Canadian footballer who began his career as a
Read More