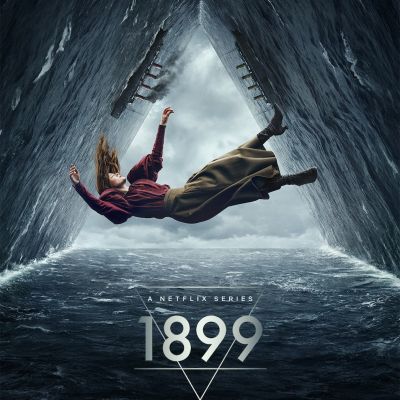 The new historical horror drama series 1899 will launch on Netflix on Thursday, November 17, 2022, at 3:01 a.m. ET. The show follows a group of immigrants aboard a ship sailing from London to New York. Their voyage is hampered when they come upon another ship on their route. Jantje Friese and Baran bo Odar, the creators of Netflix’s critically acclaimed sci-fi drama Dark, are in charge of the project. Emily Beecham plays a key part, as do many others.

1899 on Netflix: Trailer, narrative synopsis, what to anticipate, and more information

Netflix published the official teaser for 1899 on October 24, 2022. The teaser provides a glimpse into the show’s beautifully created, nightmarish environment, which horror aficionados will undoubtedly adore. As viewers can observe the passengers stopped on their travel, it builds the major storyline of the series. The suspense in the teaser is real, and it builds anticipation without revealing key narrative aspects or spoilers. The teaser features Jimi Hendrix’s renowned version of Bob Dylan’s All Along the Watchtower, which adds an element of mystery, suspense, and intrigue.

In addition to the video, Netflix posted a short synopsis of the program on its official YouTube account, which reads:

“The passengers of the Kerberos meet the greatest mystery of their life as they travel across the huge and hazardous Atlantic Ocean. Welcome to 1899, a tense new series from the makers of Dark.” 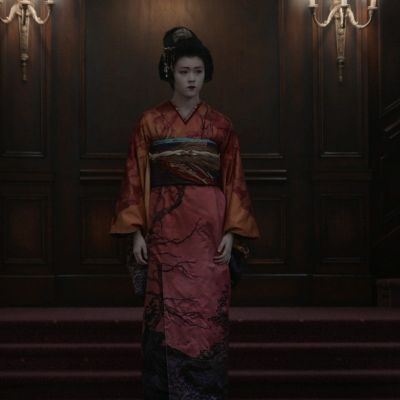 According to the storyline and teaser, viewers may anticipate another atmospheric horror drama in the vein of Dark. Although the settings and plots are quite different, Dark and 1899 have certain visual aspects and style in common.

Emily Beecham plays Maura Franklin in the film 1899. Beecham looks fantastic in the series teaser, effortlessly capturing the multiple intricate elements of her character. The actress is expected to provide a strong performance. Beecham has been in a number of notable films and television series throughout the years. To mention a few, they are AMC’s Into the Badlands, the Coen Brothers’ cult classic Hail, Caesar!, and Daphne.

Aneurin Barnard, Andreas Pietschmann, Maciej Musia, and Miguel Bernardeau, among others, play crucial parts with Beecham. Jantje Friese and Baran bo Odar, the show’s creators, are best known for their work on the highly acclaimed sci-fi series Dark. Dark is set in a hamlet and follows the events after the disappearance of two children. 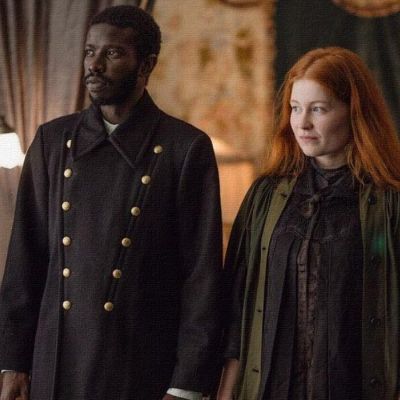 Aside from Dark, Friese and her partner bo Odar worked on the critically acclaimed thriller Who Am I. Other films directed by Baran bo Odar include The Silence and Sleepless. Viewers and reviewers praised the program for its brilliant writing, engaging narrative, conceptual depth, and performances by the performers. Numerous reviewers and newspapers see it as one of the best TV series of the twenty-first century. 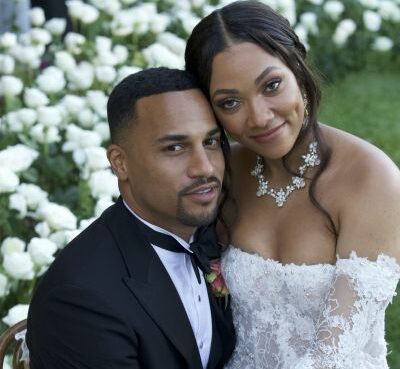 Bria Murphy married her longtime boyfriend Michael Xavier on July 9. The couple exchanged vows in a modest wedding ceremony attended by friends and relatives. Bria was escorted down the aisle by her p
Read More 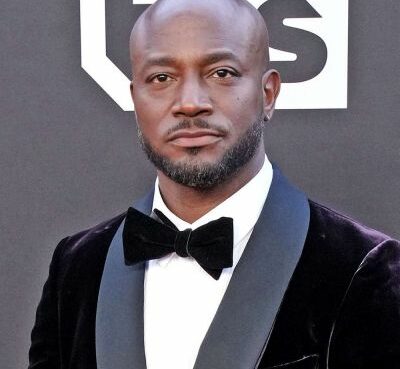 How Rich Is Taye Diggs? Net worth, Career, Salary

Back in the Groove is Hulu's newest reality TV dating series, which will debut in a few days. The next series will follow three ladies in their forties who want to give love another shot by dating guy
Read More 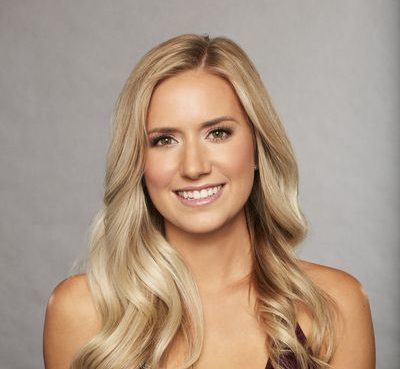 Lauren Burnham is a stunning American reality television star. She is best known as the runner-up on The Bachelor's 22nd season. Lauren Burnham's Husband Lauren Burnham was in a serious relationship
Read More