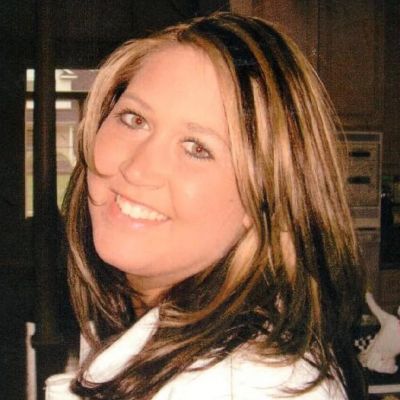 When Carrie Olson, 29, went missing in December 2013, authorities had few leads that may lead them to the criminal. When her death was discovered in a forested region in Minnesota the next year, some missing pieces were put together, and her ex-boyfriend Tim McVay was named as the suspect. McVay was later caught and convicted of Olson’s murder. Dateline: Secrets Uncovered on NBC will follow the mystery surrounding Carrie Olson’s death in an episode titled Without a Trace.

The episode’s summary is as follows:

Carrie Olson has a golden heart and a new guy in her life when she goes missing; loved ones hunt desperately for answers, but detectives question whether one of them is concealing a terrible secret.

1) After murdering Olson, Tim McVay went on to enjoy New Year’s Eve with a buddy.

Investigators suspect Tim McVay murdered Olson at his Rock Island home on December 28th and 29th, 2013, and dumped her corpse in Minnesota before flying out to meet a buddy in Las Vegas to celebrate New Year’s. Carrie Olson’s family last saw her on December 28, 2013, in Davenport, Iowa. When she did show up for work at her father’s shop two days later, a missing person report was filed.

Olson’s corpse was recovered in April 2014 behind a pine tree in Minnesota. Fiber fragments were discovered in her hair during an autopsy on her body. An inquiry later showed that the fibers were identical to those discovered in Tim McVay’s Rock Island residence. A vine-shaped tattoo on Olson’s lower back identified her body. 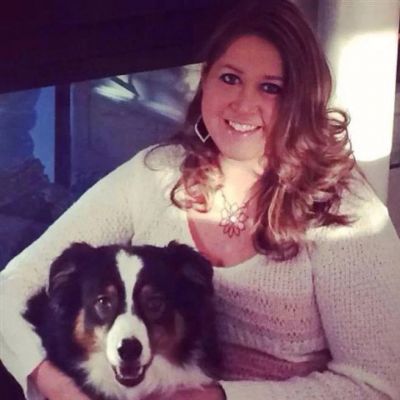 When someone attempted to use Carrie Olson’s credit card at a gas station, investigators obtained a huge lead. Tim McVay was seen on a security video trying to make money from her bank account. Things got weirder when Tim McVay was heard performing Guns N’ Roses’ I Used to Love Her, But I Had to Kill Her at a Karaoke club. The footage was sent to the cops.

4) Tim McVay was charged with murder in the first degree.

Tim McVay was arrested based on the evidence gathered by the investigators. Despite McVay’s plea of not guilty, the facts proved otherwise. In the death of his ex-girlfriend Carrie Olson, he was convicted of first-degree murder and concealment. However, the specific cause of Olson’s death remained unknown; it was assumed that she died from asphyxia. 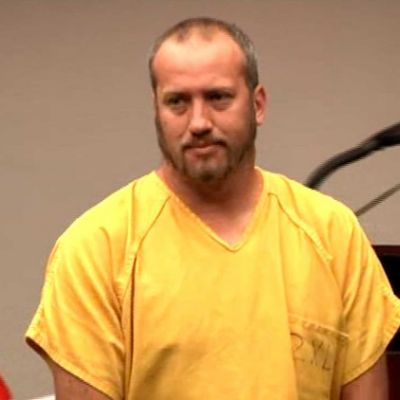 5) Olson wanted to marry McVay and have children, but McVay refused.

Tim McVay, who had two children from his previous marriage, was a decade younger than Olson. The couple’s problems began when McVay informed Olson that, although he was OK marrying her, he was not ready to have children. Olson’s plans to have a family with McVay were dashed. Olson began dating Justine Mueller shortly after their breakup. 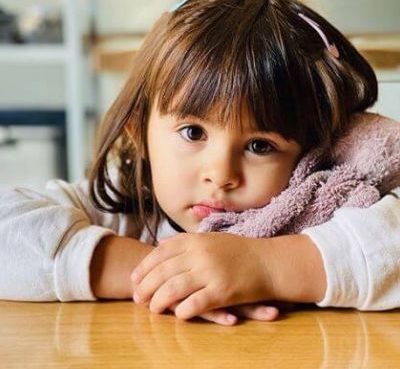 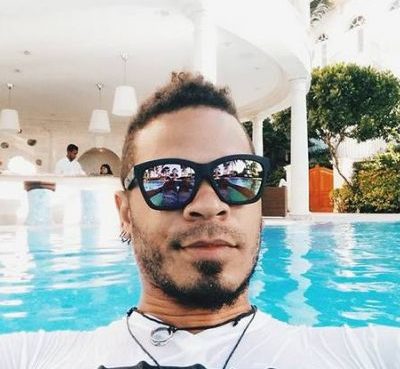 Who Is Jamie Fenty? Everything You Need To Know About Him 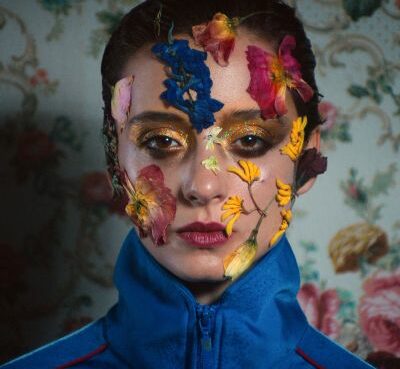 “Copenhagen Cowboy” Is Set To Released On Netflix

Copenhagen Cowboy, a new Netflix series from Danish director Nicolas Winding Refn, is set to launch on Thursday, January 5, 2023, at 3 a.m. ET. The plot revolves around a young lady who is hellbent on
Read More