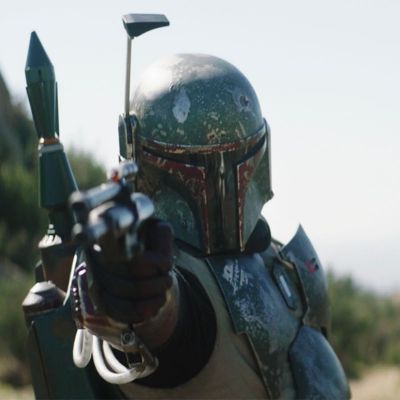 Boba Fett is a well-known figure in the Star Wars universe. The Book of Boba Fett, a Disney Hotstar TV program, has cast the role. Viewers all across the globe adored the program. You’re missing out on something pretty fantastic if you haven’t watched the program by now. Before you watch the episode, have a look at the list of unique facts we’ve compiled about the character.

Few Star Wars fans are aware that this legendary figure first appeared in The Star Wars Holiday Special. His real and iconic debut, however, occurred a few years later in The Empire Strikes Back when he was seen as part of a gang of bounty hunters. 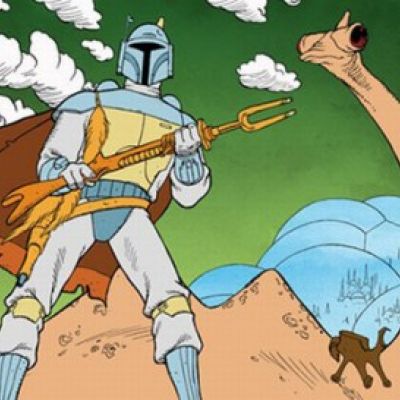 2) Fett was never altered in any way.

Unlike other clones, Fett had the advantage of growing at a regular rate. He was never forced to fight at a young age or accelerated artificially. Last but not least, he was never implanted with an inhibitor chip that may have regulated his actions. 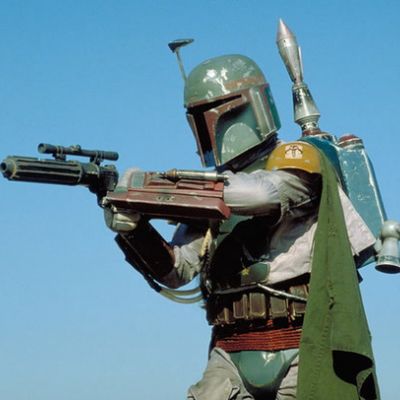 3) Fett was the one that emerged from the Sarlacc pit.

In the Star Wars world, the Sarlacc pit is like hell’s lowest point, from which no one has ever escaped. Fett was an exception. He was hurt, but he managed to escape from the pit. Fett’s resurrection was the consequence of his popularity, which prompted his creator to bring him back.

Though it does not directly address one of Fett’s secrets, it will nonetheless excite Star Wars, toy enthusiasts. Fett’s figurines are rather pricey. One of the prototypes was auctioned off for $185,850 at Hake’s Auctions in New York.

5) A video game based on Fett was nearly completed.

Several projects have been discontinued by the Star Wars franchise during the course of its existence. One of them was a video game based on this well-known figure. Star Wars: 1313 was meant to be a game based on the planet Coruscant. It’s a shame that gamers and Star Wars fans won’t be able to manage the persona behind the console. 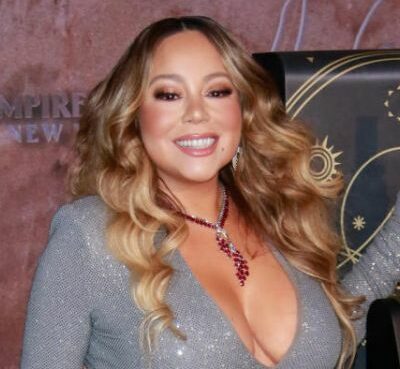 Mariah Carey, an American singer-songwriter, is being sued in yet another Hollywood copyright infringement lawsuit for her blockbuster tune All I Want for Christmas is You. Andy Stone, a singer-songwr
Read More 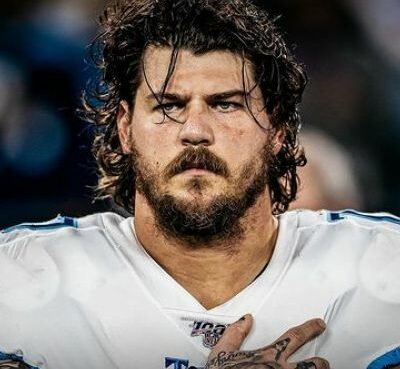 Tennessee Titans defender Taylor Lewan married his wife Taylin Lewan in 2018. They have two daughters, Wynne Rebel Lewan and Willow A. Lewan, together. Lewan began dating his wife in 2016, and he t
Read More 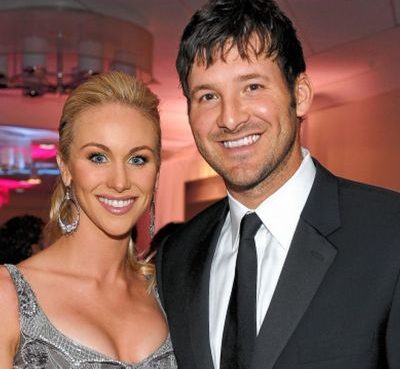 Is Tony Romo Married? All About His Love Life

Tony Romo married Candice Crawford on May 28, 2011, Since then, the former NFL star and his wife have welcomed three children into their home. Romo met his wife when she was working as a reporter and
Read More