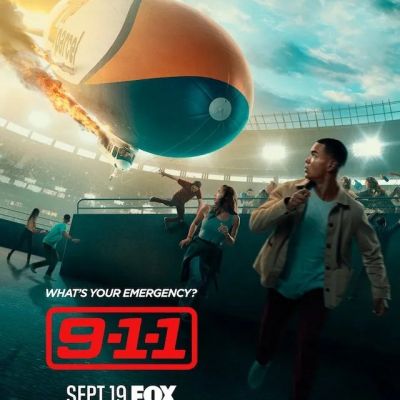 The series has garnered a lot of favorable feedback from both the fans and reviewers throughout the previous five seasons. It is reasonable to assume that audiences have been anxiously awaiting the premiere of the brand new sixth season of 9-1-1.

Kristen Reidel, the series’ executive producer, said in an interview regarding the most recent season:

“We’ve gotten away from the multi-episode debacle. After doing an earthquake and a tsunami, they are a bit harder to come by… (it’ll be) conventional… with a huge fun case and a number of smaller minor cases.” 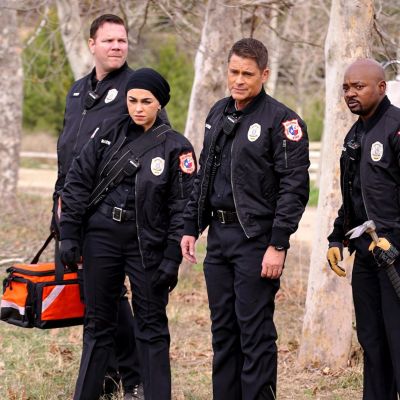 According to TVLine, Kristen Reidel says of what to anticipate this season:

“It’s simpler to save people on the ground than it is 50 feet in the air and the object is moving,… the overall terror that comes with anything falling into a stadium… people’s initial judgments are not necessarily correct,… We’re generally under assault, so we’ll experiment a little with that on the Athena front.”

Fox’s official summary for the first episode of 9-1-1 Season 6 is as follows:

“When a blimp’s motor catches fire due to technical failure, Athena and the 118 must rescue people both inside and outside a busy sports stadium; Bobby and Athena send off May on her first day of college and discuss wedding preparations.” 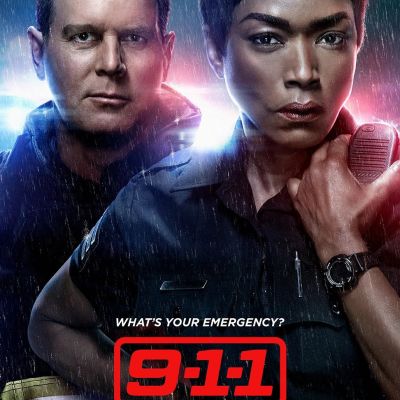 According to the official description for Season 6 Program 1, the episode is planned to take the viewers on a tremendously adventurous and captivating trip. While discussing Athena and Bobby, executive producer Kristen Reidel added:

“Athena will experience some difficulties in the early half of the season, and Bobby will be there to assist and support her. We’ll witness the two of them working together as a team. There will be challenges for them, but those two are our rock — as a show and for the 118…(Bobby and Athena are) empty nesters… We’re hoping to have some fun with them. We caught a glimpse of it earlier when May had to learn to knock before entering.” 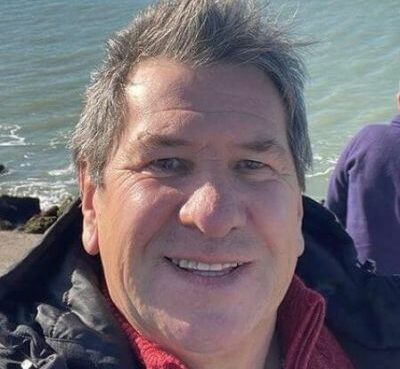 Alberto Martinez- All About The Father Of Emiliano Martinez 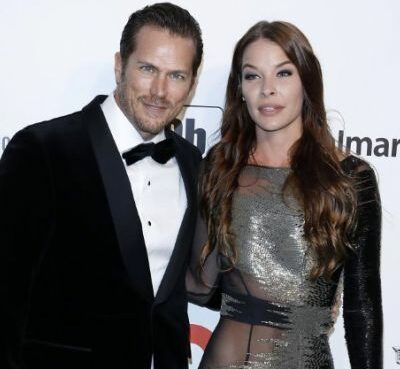 After three decades on the ABC Network, DWTS will make its Disney+ debut. The dancing competition will begin on September 19 and will include a varied group of celebrities from many sectors competing
Read More 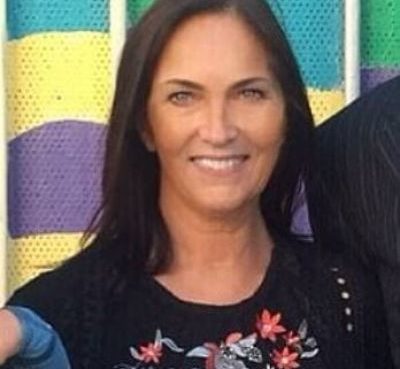