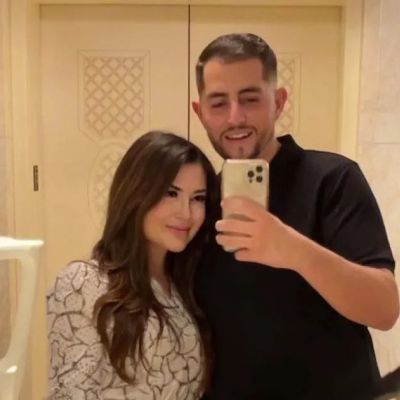 Jorge Navas, an alum of 90 Day Fiancé, married Rhoda Blua, an aspiring actress and model, after divorcing Anfisa Arkhipchenko in 2020. Jorge announced the wonderful news to his followers on Tuesday by tweeting a photo of himself kissing his wife. According to TMZ, the pair married on Sunday, July 31, 2022, in a Las Vegas wedding chapel. The couple, who have two children, then allegedly gambled together at The Cosmopolitan hotel and casino. According to People, the legal papers also said that Rhoda has subsequently adopted Jorge’s surname. On June 8, 2020, Jorge made his relationship with Rhoda on the Instagram official by posting a love photo of them hiking on the Devil’s Bridge route in Sedona, Arizona.

Jorge Navas originally appeared on 90 Day Fiancé in Season 4 with his then-fiancée Anfisa, but their relationship was tumultuous. Despite their rocky relationship, the couple married on August 1, 2017, at the conclusion of the season. Jorge had a tough start with Rhoda when he was arrested in September 2018 for criminal possession of over 300 pounds of marijuana. Jorge filed for divorce from Anfisa after three years of marriage in August 2020, alleging “irreconcilable differences” after spending one year and eight months in prison. In December of that year, the processes were completed.

Jorge found his ex-wife “was with someone else” and “through the internet.” His heart was “broken” at the news. He did not, however, lose faith in love and was “open to seeking for love,” but only after working on himself. He did find love after his divorce and self-improvement.

“I feel like love is at the bottom of my priority list because I simply need to get my life together and make sure I’m a nice person before I can offer anything to someone else.” 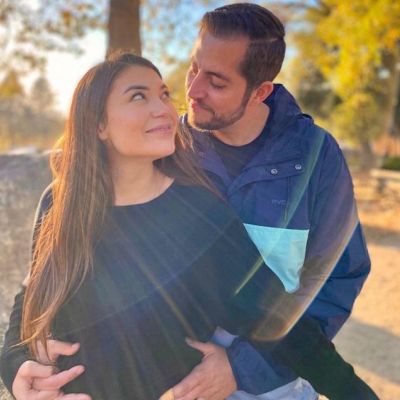 Rhoda first saw Jorge from 90 Day Fiancé when a photo of him in a jail orange jumpsuit went viral on social media. Jorge had been released at that point, but Rhoda had been “interested” in him since viewing the picture. Rhoda tracked him out online after viewing the message and realized they had business interests. Rhoda then contacted Jorge on Instagram. She didn’t expect to hear back from him, but Jorge did, to her delight. There was no turning back for the pair after that. The couple had an “instant connection,” and they often FaceTimed before their first date, which was a three-hour road trip to Malibu.

During the COVID-19 epidemic, the pair self-quarantined together, which strengthened their love even more. They discovered they were pregnant only a few months after they started dating. Rhoda recounted her first pregnancy as follows:

“We weren’t intending on becoming pregnant, and we weren’t trying to get pregnant.” 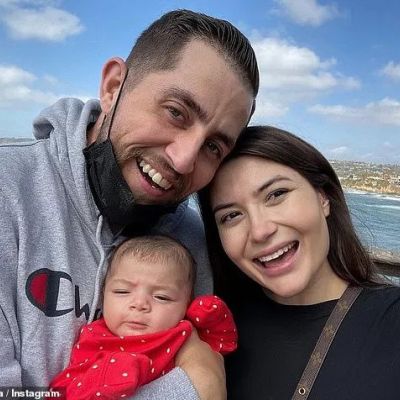 Zara, the couple’s first child, was born in April 2021. Rhoda became pregnant again a few months later and gave birth to their son George in March 2022. On their YouTube channel, the couple discussed their romance and documented the birth of their daughter. After two years and two children, the couple has been legally married. 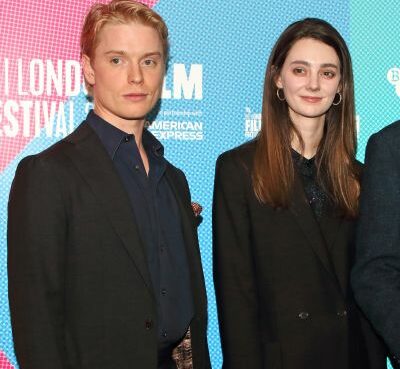 Tanya Reynolds Was Rumored To Be Dating Freddie Fox

Tanya Reynolds, the star of Sex Education, has never been one to mince words. That is clear from her social media, particularly Instagram, where she allows her photos to do the majority of the talking
Read More 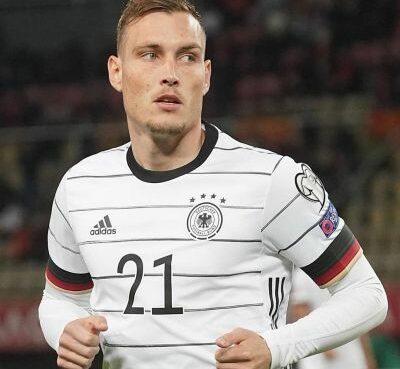 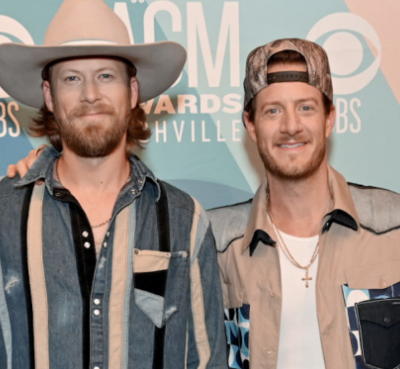