Henry Zebrowski has been single since 2015 and has made his relationship public for the past four years. Zebrowski found the perfect wife in Natalie Jean, and he isn’t afraid to flaunt his love life on social media.

The couple decided to put a ring on their relationship in early 2018 after dating for two years and a few months, and by the end of the year, they were married.

On January 24, 2018, Zebrowski posted an unusual caption to his Instagram account. He declared that the pet dog he and Jean shared, Wendy, would no longer be a bastard.
The caption was clearly a reference to the stunning square-cut engagement ring in the adjacent photo. A month later, the actor referred to the jewelry as the engagement ring.

The Wolf of Wall Street star posted a supposedly candid photo of his wife-to-be flaunting the ring for the camera in the first week of February 2018, while she not so subtly pretended to put on a casual face.

Zebrowski claimed in the caption that the obvious engagement ring on his fiancée’s finger had nothing to do with the date night photo. He also sarcastically assured us that the post was “totally not posed or planned, and not about the ring.”

By the fall of 2018, the couple had become husband and wife. The ginger-haired actor appears to be overjoyed. He posted an adorable family photo on Instagram on October 15, 2018, the day after his wedding.

The groom had removed his jacket, the bride posed happily in her low-cut gown, and the family’s smallest member snuggled between his dog-parents.

Naturally, the couple spent Halloween weekend on their honeymoon. Zebrowski even shared a photograph of himself and his newlywed wife posing in the dark. According to the caption, the couple went on a Halloween honeymoon every year.

Henry Zebrowski And His Wife Got a New Home

According to Variety, Zebrowski and his wife bought a gated estate in June 2020 on the border of the trendy San Fernando Valley communities of Studio City and Valley Village.

The couple purchased the property for around $1.2 million, despite the fact that it was originally listed for $1.4 million, according to the outlet.

The publication stated that they consulted multiple sources to confirm that the estate was indeed purchased by Zebrowski and his wife.

The estate, which had been on the market since 2019, was said to have three bedrooms and three bathrooms spread out over the main house of about 2500 square feet.

The property also included two separate guest units, each with its own bathroom. There were also formal living and dining rooms on the estate.

A traditional wooden fireplace was elaborately carved in the living room. The homeowners could entertain their guests in the dining room with a massive built-in oak buffet. Furthermore, polished oak floorboards were installed in both the living and dining areas.

A long and unexpectedly spacious family room with a corner fireplace on one end and an asymmetrical double-height wall of windows accented with carved wood paneling on the other was added to the space. 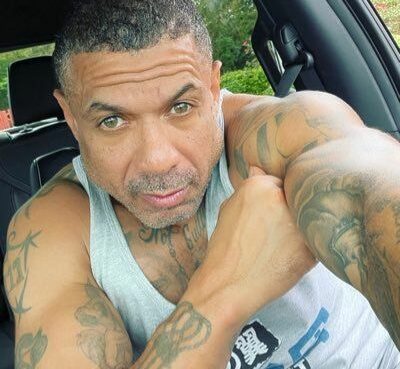 Benzino Got Himself Arrested After The Arrest Warrant Was Issued

Benzino surrendered on May 23 after being designated a fugitive when a warrant was issued for his arrest. The warrant stems from an altercation in July 2020 involving Althea Heart, his child's mother,
Read More 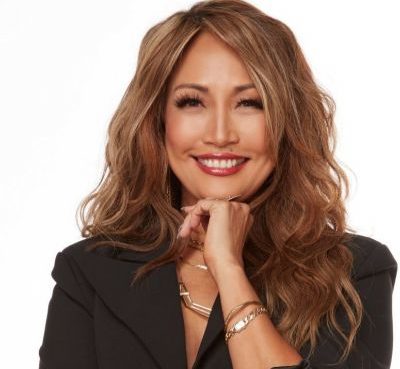 Carrie Ann Inaba is a fantastic game show host with a wealth of experience and talent. She has done exceptionally well in ABC's dancing competition Dancing with the Stars. She has been a sensational h
Read More 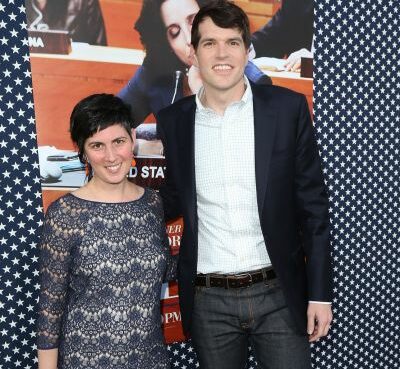 Timothy Simons, best known for playing Jonah Ryan on HBO's Veep, is nothing like his character in real life. He lives a fulfilling, resentment-free existence. That existence is made possible by his wi
Read More