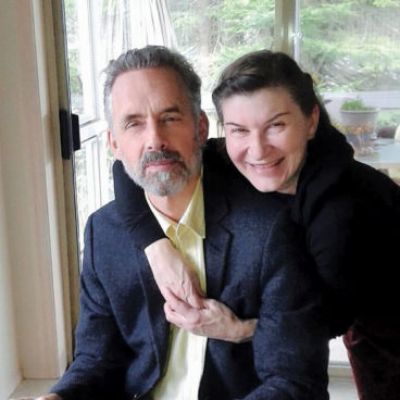 Jordan Peterson has lately been a popular subject of debate on the internet. His divisive attitude on a variety of sociopolitical topics has made him an intriguing and often provocative figure. But it’s not only him who draws attention when he says something provocative on the internet. His family, notably his wife, Tammy Peterson, and daughter Mikhaila Peterson, receives attention. His family has been at his side even before he rose to fame. And his wife, in particular, has known him since they were children in a little suburban area.

Jordan Peterson and His Wife Shared Interests in Books, Science, and Politics

Jordan and Tammy were eight years old when they first met. They shared a street in Fairview, Northern Alberta, a community of 2,000 people. Their lives were intertwined in more ways than one from the start. They went to the same high school, and his father was one of her primary school instructors. They spent time together outside of school playing with her scientific kit and chess, which he taught her.

Later, via their junior high school librarian, they discovered their passion for literature, and Tammy led him to fantastic works like 1984, Brave New World, and One Day in the Life of Ivan Denisovich, the latter of which sparked in him a lifelong fascination in the Soviets and Communism. He saw parallels in how he and her side of the family talked about politics and went to prom together as they got older. Despite this, Jordan and Tammy were not a couple.

They were largely excellent friends until high school when they drifted apart. He studied political science and English literature at Grande Prairie Regional College before moving to the University of Alberta to finish his BA in 1982. He received his BA in psychology from the University of Alberta in 1984. He traveled to Montreal a year later to get his Ph.D. in clinical psychology.

Tammy was studying kinesiology at the University of Ottawa the whole time. Jordan saw a Jane Siberry performance at McGill in 1987. The artist reminded him a lot of Tammy. So he asked her to Thanksgiving in Montreal. She agreed, and they moved in shortly after. It took three proposals for her to say yes, and they married in 1989. He subsequently went on to get his Ph.D. in 1991.

“If I don’t marry Jordan, I don’t know what he does with his life,” Tammy said of her choice to marry Jordan in 2019. “And he’ll be an intriguing guy.”

Jordan and Tammy’s first child, Mikhaila Peterson, was born on January 4, 1992. Mikhail Gorbachev inspired her name. Jordan relocated the Peterson family to Boston after her birth, getting a position at Harvard. Julian Peterson, the couple’s second child, was born there. Mikhaila was just two years old when her health issues started. She was diagnosed with juvenile rheumatoid arthritis when she was seven years old. 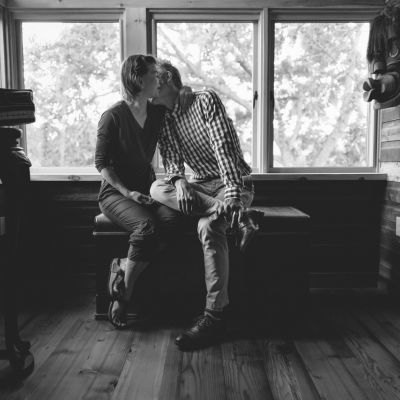 Her despair and anxiety exacerbated the situation, and she began taking antidepressants at the age of ten. She needed her initial hip and ankle replacements when she was 17 years old. She suffered from a variety of ailments until she embarked on a self-created elimination diet, which she says alleviated the majority of them, including her arthritis and depression. She is now a health influencer, entrepreneur, and podcast host. Julian Peterson is the least well-known member of the Peterson family. He does, however, have his father’s and sister’s business and creative talents. He is a software developer, business owner, and musician. 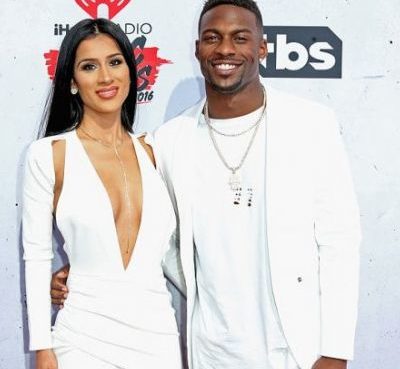 Emmanuel Sanders an American football wide receiver, married his wife Gabriella Waheed in 2013. They have two children, Princeton, born in 2014, and Zoie, born in 2016. However, there was one incident
Read More 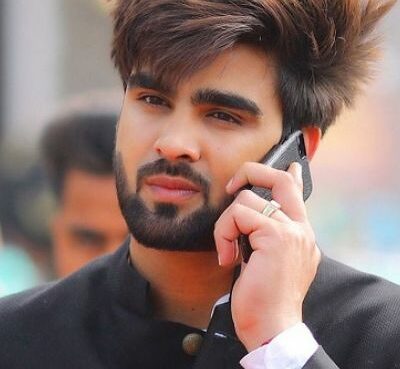 Inder Chahal is an Indian Punjabi singer, lyricist, model, and model. He is well-known in the Punjabi Entertainment Industry of India for signing some of the most well-known Punjabi songs. Inder, a po
Read More 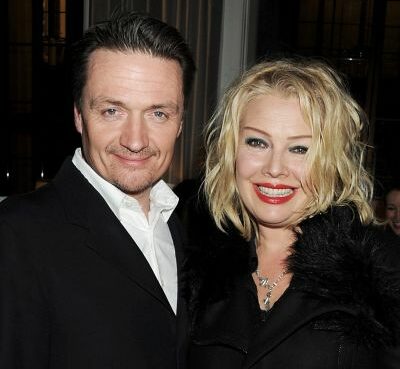 After almost 25 years of marriage, singer Kim Wilde and actor Hal Fowler are divorcing. The couple announced their divorce on social media, noting that they split under an agreement in 2021 and are no
Read More