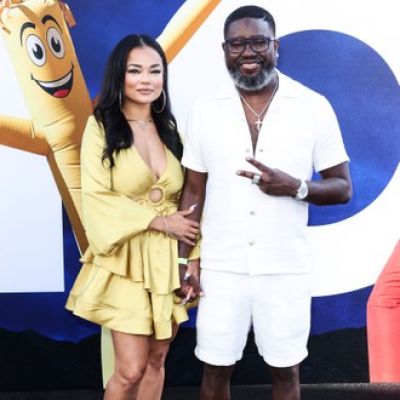 Lil Rel Howery has had an eventful love life. The once-married comic has two children with his ex-wife, as well as a son with an ex-girlfriend with whom he had to go to court to sort things out. His love life seems to be more steady now. He is focused on a new relationship now that the legal case is over.

According to his Instagram, Howery is currently dating Dannella Lane. She is a public speaker, mother, and owner of a talent management organization that oversees the careers of her four children. We’re not sure when the two began dating, but if their Instagram pictures are any indication, they just recently made their romance public. On March 9, 2022, Howery, who is quite active and not afraid to share things on Instagram, published his first post regarding Lane. On that day, he posted a thank-you message for his girlfriend and included a photo of Lane with her four children.

“I honestly feel like the luckiest guy in the world right now,” he added, thanking her for being in his life. “I’d want to honor this incredible mother, manager, prayer partner, manifesting master, style trendsetter, and girlfriend.” Her first post was on April 1, 2022, a month later. She wrote about how much fun she was having with Howery.

“I had the most fun with you! We look great together!, “She posted this beside a video of the two wearing fancy clothing. “And when we’re together, I never have to remind myself to be in the now! I’m perfectly well!”

They’ve featured regularly on each other’s Instagram since then, and their captions have gotten sweeter and more revelatory as well. Dannella wrote a long-captioned post on May 13, 2022, describing Howery as “selfless, kind, kind, sincere, caring, protective, and a light in every place [he visited].” She also said how wonderful of a parent he was and her delight in being her “bff” and girlfriend. By July, the pair had already begun on “datecations” together. On his July 6 datecation announcement, he said, “My Woman Crush Everyday!!!” Because of his relationship with Dannella, Howery has become a father figure to her four children: daughters Dayla and Dajuel, as well as twins Dani and Dannah. They were with her ex-husband, with whom she had been married for nearly 15 years.

Relationship of Lil Rel Howery with His Ex-Wife and Children

On November 24, 2008, Howery married his ex-wife, Verina Robinson. During their marriage, the couple had two children. Brittni Howery, their first child, was born on February 2, 2009, and Judah Howery, their second child, was born on January 5, 2010. Robinson filed for divorce in 2015 after six years of marriage, alleging “irreconcilable disagreements” on her paperwork. Their divorce was completed in 2017, but Robinson petitioned for more child support in June 2019. For the time being, Howery and Robinson have a solid co-parenting relationship.

He commented on how he makes things work with his ex-wife, “The genuine secret is to make it about the children, just as in real life. It’s always about them, not us, but if you can rekindle your friendship, do so with love, respect, and support “in his March 24, 2022 Instagram post. 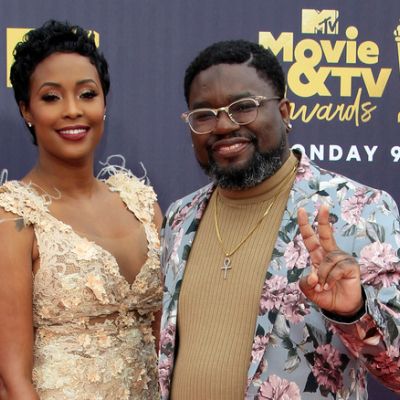 He also has a kid with Chicago entrepreneur LeChez Davis. Harlem was born in April 2018 as a consequence of their short romance. Davis sued Howery after Harlem was born, alleging he was a “deadbeat parent” and that a paternity test confirmed he was the father. She was reportedly still legally married but divorced from her ex-husband at the time of the affair. In retaliation, the comedian sued for full custody of Harlem, alleging Davis attempted to defraud him by exploiting their son. Harlem may now be seen in some of his Instagram posts. 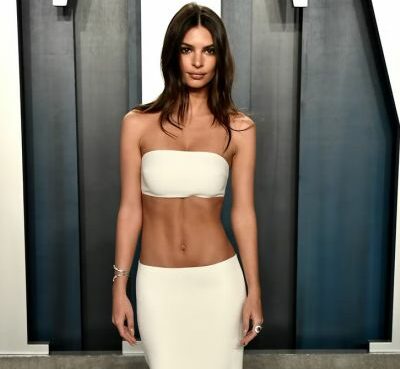 Emily Ratajkowski, an American model, was photographed in New York City with DJ Orazio Rispo. On October 14, the 31-year-old actress was seen kissing the 35-year-old DJ on a sidewalk behind parked aut
Read More Leonardo DiCaprio and Camila Morrone recently made headlines when insiders close to the couple informed People magazine that they had chosen to end their four-year relationship. The revelation comes a
Read More 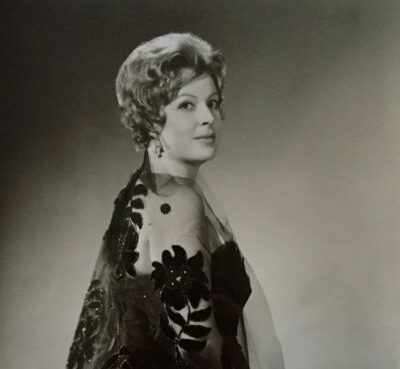 June Preston Passed Away At The Age Of 93

June Preston, a well-known child actress, died on May 11, 2022, at the age of 93. Preston died after a lengthy struggle with dementia in a care facility in Montclair, New Jersey. Sabrina Pires, her da
Read More