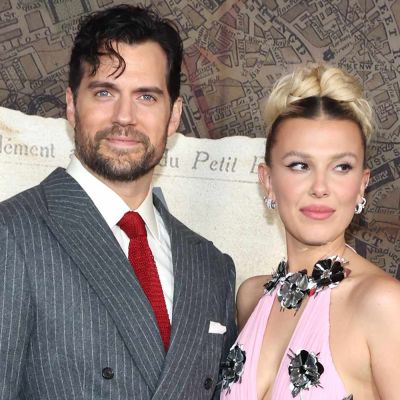 Millie Bobby Brown, a British actress, said that she and her Enola Homes 2 co-star Henry Cavill had a mature connection. In a recent interview with Deadline, the 18-year-old actress stated that Cavill had imposed “terms and conditions” on their relationship. She made a contrast between herself and her Stranger Things co-stars, Noah Schnapp and Charlie Heaton, saying:

“Because I grew up with Noah and Charlie, it’s different. I first met them when I was ten years old. So it does seem like your classmates to me. And it seems like a true grownup connection with Henry. Like a very nice, extremely healthy relationship. We have terms and conditions for one.”

Enola Holmes, a 2020 mystery drama film starring Millie Bobby Brown and Henry Cavill, was their first collaboration. Bobby portrayed the title character, while Cavill played her brother, detective Sherlock Holmes. Sam Claflin played Mycroft Holmes in the first film. In the sequel, he did not repeat his part.

Millie Bobby Brown is not permitted to inquire about Henry Cavill’s personal life.

“I’m familiar with Henry. He has agreed to terms with me. I’m not permitted to inquire about his personal life. ‘Millie, shut up,’ it says. No.’ And I say, ‘Understood.'”

Stranger Things, a sci-fi drama series created by the Duffer Brothers, gave Millie Bobby Brown her big-screen debut. In the series, she plays Eleven, with Finn Wolfhard, Winona Ryder, David Harbour, Gaten Matarazzo, Caleb McLaughlin, Natalia Dyer, Charlie Heaton, Joe Keery, and Noah Schnapp. Brown met and connected with her co-stars when she was 10 years old. Millie Bobby Brown remarked that there was honesty among the kid performers on the program. 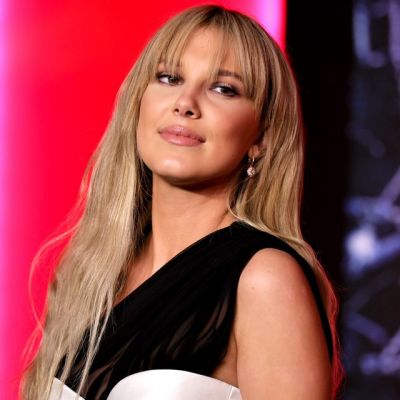 “It’s not the same for the Stranger Things kids. There are no limits since we’re all siblings. But Henry is really rigorous with me, which I enjoy.”

Earlier in the interview, Millie Bobby Brown described Cavill as a “really sensible guy” who tolerates her poking and teasing.

“It’s surprising since he has no sisters. So it must be absolutely different for him. I have a younger brother, a sister, and an older brother. So I’m very accustomed to that type of dynamic. I had to include a lot of it into my off-screen and on-screen interaction with Henry in order to push him out of his comfort zone.” 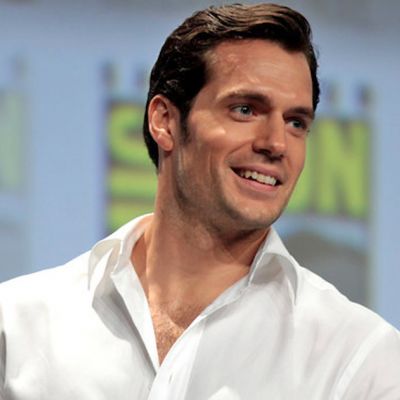 Brown and Cavill were last seen in Enola Holmes 2, which debuted on Netflix on October 27. The film, directed by Harry Bradbeer, is based on Nancy Springer’s adult fiction series of the same name. Brown’s upcoming films include Damsel, The Electric State, The Girls I’ve Been, and The Thing About Jellyfish, according to her IMDb biography. 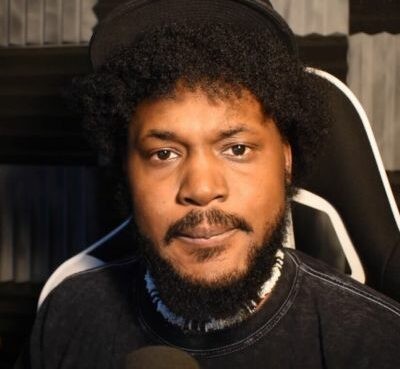 CoryxKenshin isn't going down without a fight. The Black gamer and YouTuber, who joined the video-sharing network in 2009, has been one of the platform's most popular producers for more than a decade.
Read More 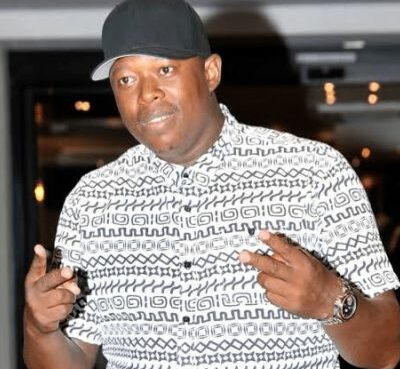 Mampintsha Passed Away At The Age Of 40

Mampintsha, a well-known musician, died on December 24, 2022, at the age of 40. He was a member of the South African Kwaito group Big Nuz, and was also known as Mandla Maphumulo. Mampintsha's cause of
Read More 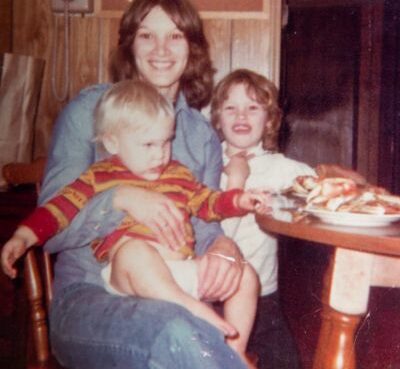 Here Are 5 Key Details About The Murder Of Joy Hibbs

The terrible case of Joy Hibbs' murder, which lasted three decades, will be covered in a future episode of People Magazine Investigates. On the afternoon of April 19, 1991, David Hibbs, 12, arrived ho
Read More