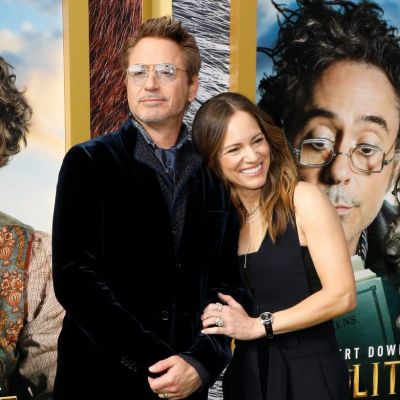 On their 17th wedding anniversary, American actor Robert Downey Jr. sent a sweet tribute to his wife Susan. On August 27, the 57-year-old actor went to Instagram to reveal a never-before-seen photo of the couple on their wedding day, which took place in traditional Jewish fashion. He captioned the photo as follows:

“Today commemorates the 17th year of absolute marital bliss. Susan, you are my backbone, touchstone, and fortunate star all rolled into one.”

Several friends and family members congratulated the couple in the post’s comments section.

Susan and Robert Downey Jr. originally met in 2003 while working on the film Gothika, which was produced by the latter and directed by Joel Silver. She was a vice president of Silver Pictures, and the film Gothika, which also featured Halle Berry, was a great success for her. The producer told Harper’s Bazaar that she was “not even a tiny bit” intrigued by the Iron Man actor but felt he was “weird.”

“We were in Montreal for Gothika preparations and had lunch with the director and Halle Berry. Everyone else got Japanese, but Robert informed us about the’superfood’ oatmeal. He packed his own oatmeal packets for lunch. And he had this box full of different plants and everything. Then he began practicing these yoga exercises. He was intriguing, yet strange.” 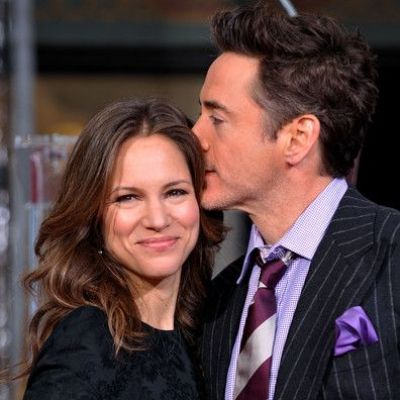 The couple began dating and quickly fell in love. They married in 2005 in Amagansett, New York. Susan has also been credited for helping Robert Downey Jr. overcome his drug addiction. The producer of Sherlock Homes allegedly offered the actor a choice between herself and drugs. In an interview with Harper’s Bazaar in 2009, she stated:

“This isn’t going to work.” I made it plain that nothing could happen if you stayed with me.”

Following Susan’s ultimatum, Robert pulled over to a restaurant along the Pacific Coast Highway and dropped the narcotics he was carrying into the water.

“I believe he noticed what we had. Something wonderful was going on there, something we couldn’t put our finger on. He often claims that when we got together, we became this third entity that none of us could have been on our own, and I believe him.”

While discussing his experience with the news site The Things, Robert Downey Jr. claimed that his wife assisted in putting his dark past to rest.

“I suppose the only explanation is that I’ve grown more like her. I’m still trying to find out what went wrong. Whatever I was craving when I met Susan, I had no idea how much more wondering what I received would be.” 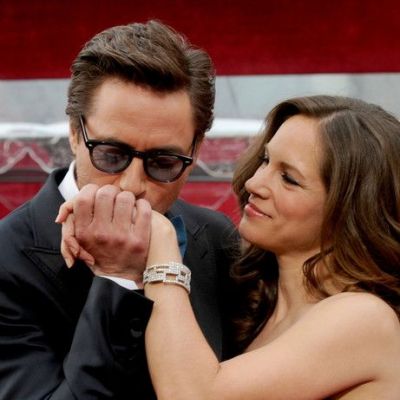 Robert Downey Jr. and Susan welcomed their son, Exton Elias, in February 2012, after marrying in 2005. Two years later, in November 2014, the couple had their second child, a girl called Avri Roel. However, this was not the first time Robert Downey Jr. had married. From 1992 until 2004, he was married to singer Deborah Falconer. Indio Falconer Downey is the name of the former couple’s kid. 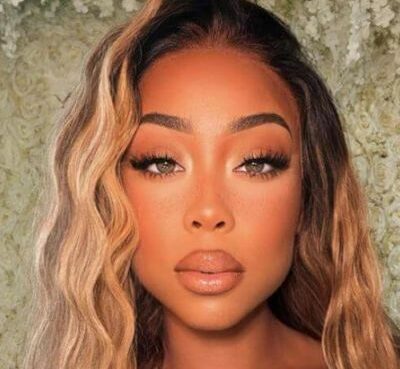 Puma Sabti Curry is a social media personality, model, and Instagram star. She is the daughter of Erykah Badu, a prominent American singer, and songwriter, and Rapper The D.O.C., aka Tracy Lynn Curry.
Read More 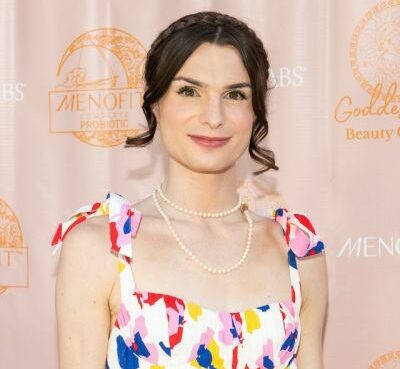 Mari Vilches is best known as the girlfriend and companion of Watford player Gerard Deulofeu. Gerard has been on fire in the Premier League this season, scoring goal after goal. He is one of the game'
Read More