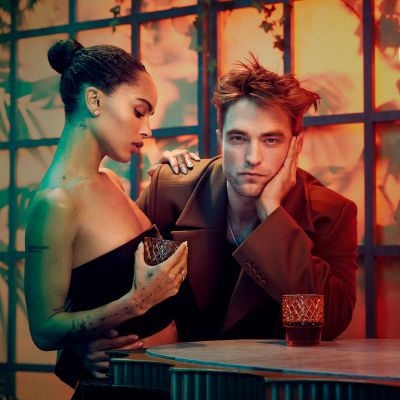 Following the publication of The Batman’s trailers and teasers, many are certain that Zoe Kravitz and Robert Pattinson are the best contenders for the roles of Catwoman and Batman. On The Tonight Show Starring Jimmy Fallon on Wednesday night, the actress highlighted her chemistry-heavy screen test with the film’s eponymous hero, Robert Pattinson. “They clothed him in George Clooney’s outfit,” Kravitz said on Jimmy Fallon’s program, alluding to Clooney’s depiction of Batman in 1997’s Batman & Robin.

As Pattinson was clad “only from the waist up” in the nippled Batsuit, Zoe first characterized the screen testing experience as “funny,” adding,

“At the bottom, he was wearing sweatpants!” 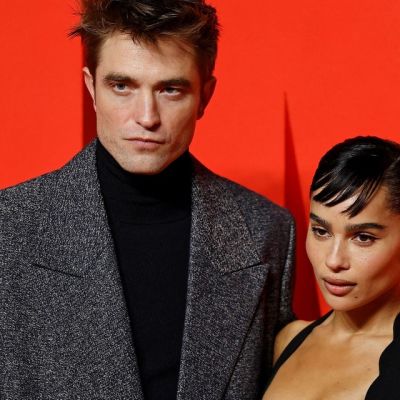 Kravitz referred to Pattinson’s outfit as “Casual Batman” during their first screen test. Despite the fact that both performers had known each other for years, this was their first appearance on the big screen as a pair. She went on to say, “Talking about it further, she added:

“I was so afraid that I would simply think, ‘Oh my gosh, it’s Rob dressed as Batman, that’s odd!’ But he was so good that I forgot it was him, which is rather astounding.'”

Jimmy went on to commend Kravitz on her outstanding performance as Catwoman, noting that although Pattison is a wonderful Batman, Zoe was “phenomenal.” She went on to say that she’d be hosting Saturday Night Live the following weekend, after the premiere of The Batman. When Fallon was later asked how he would channel Catwoman if he had the choice, he recommended sipping milk from a bowl. Zoe added her voice, agreeing:

Zoe previously confessed to Entertainment Weekly about her tremendous connection with Pattinson:

“There may be a lot going on in a scene, but if I could connect with Rob and look into his eyes, it would instantly immerse me in it. I saw a look in his eye that I hadn’t seen before. It was extremely amazing to see something fresh and vulnerable at the same time.” 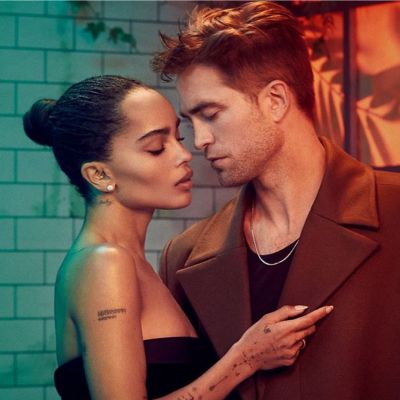 The Batman, directed by Cloverfield’s Matt Reeves, will introduce moviegoers to a new version of Bruce Wayne, portrayed by Pattinson. In addition to Paul Dano as the Riddler and Colin Farrell as the Penguin, the picture stars Peter Sarsgaard, Jeffrey Wright, and Andy Serkis. 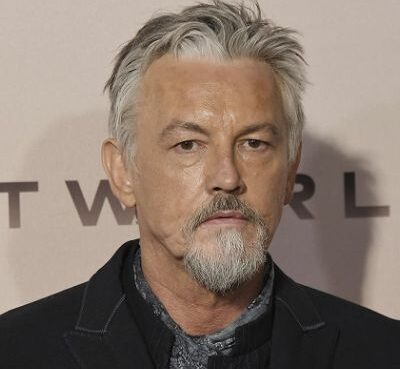 Tommy Flanagan has opted to leave Sons of Anarchy after starring on every season and receiving a lot of notice with his cameo appearances on Mayans M.C. Season 2. Despite the popularity of his charact
Read More 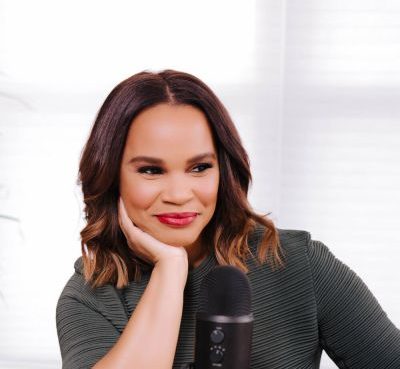 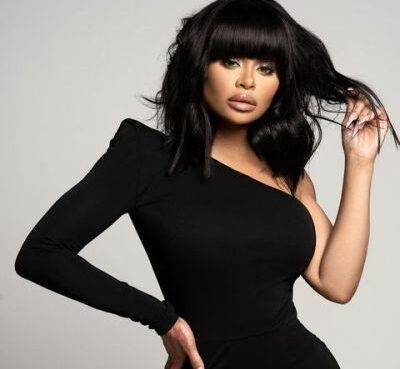