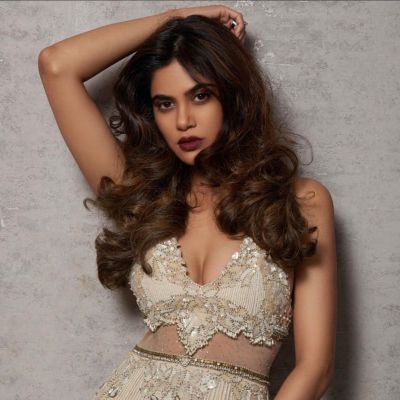 Aaditi Pohankar is a well-known Indian actress and theatrical performer. She has been active in the Indian acting business since 2010. Many senior female actors want to work with Aaditi since she has played such parts. Her every performance is worth evaluating.

Aaditi Pohankar was born on December 31, 1994, in Mumbai, Maharashtra. This 25-year-old Marathi-descent actress is now breaking into the profession with her performances. When she was in her teens, she began working in theater productions. However, she has never competed in a modeling competition. Aaditi Pohankar has never revealed her educational history, however, one of our sources claims she graduated in business from Mumbai.

In terms of body measurements, she is a pretty girl with an amazing and cool personality. Aaditi Pohankar is 5 feet 5 inches tall and weighs around 58 kilograms. She has a nice body figure and is in good health. Her hair is black, and she has balck eyes. 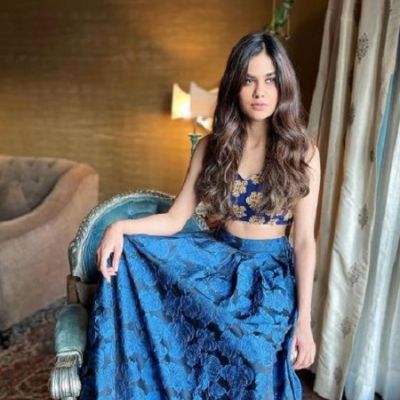 Aaditi’s career is very intriguing since she initially starred in the film Love Sex Aur Dhokha in 2010 in the part of Aditi. In 2011, she was given the opportunity to appear in the film Kunasathi Kunitari. She is a Prithvi theatre student. When she was acting in Makaran’s theater production “Time Boy.” In this play, she was playing a seven-year-old girl. At the time, she was seen by filmmaker Nishiknat Kamat, who offered her a chance.

He invited her to a screen test, and she was subsequently cast in his film Lai Bhaari (2014), alongside Ritesh Deshmukh. Her performance in the Marathi film Lai Bhaari wowed the audience. This film remains one of the most popular in Marathi theatres. Following that, Aaditi Pohankar participated in the hit online series She and Aashram in 2020. Both online shows gave her a distinct personality in the business.

Who is Aaditi Pohankar dating? Aaditi is unmarried and has had no intimate relationships with any of her male pals. If she becomes engaged in a love connection, her love life information will be updated. 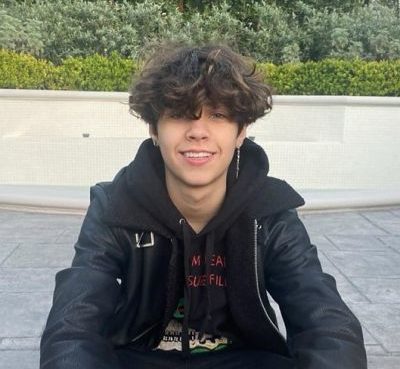 Landon Asher Barker, aka OTG Landon, is the son of Travis Barker (Father) and Shanna Moakler (Mother). He is a rapper, singer, and social media personality. From 2005 to 2006, he appeared on the Meet
Read More 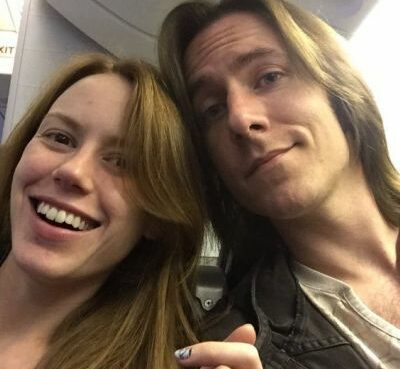 Marisha Ray Huber, also known as Marisha Ray, is an American voice actress, host, producer, and creative director. She has been active over the years; she is best known for her roles as Keyleth, Beaur
Read More 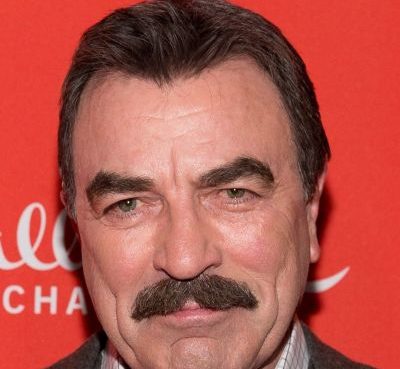 Tom Selleck is a veteran actor and film producer from the United States who has appeared in a number of television series and films. In the television series Magnum, P.I., he played private investigat
Read More