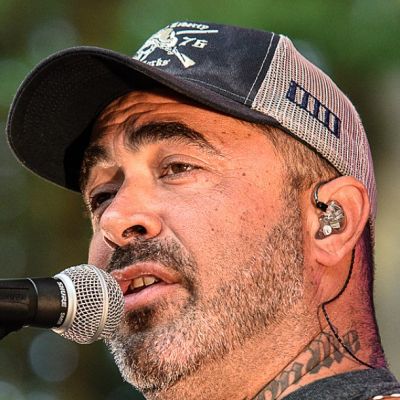 Aaron Lewis is a singer, songwriter, and musician from the United States. Lewis is the lead singer, rhythm guitarist, and co-founder of the rock band Stained. The band went on to record seven studio albums throughout the course of their career. Their debut album, Tormented, was published in 1996, and their most recent album, Staind, was released in 2011. Lewis launched a solo career in 2010 in addition to his band career. He has released one EP and three solo studio albums as a solo artist. In 2011, he released an EP called Town Line before releasing his debut solo studio album, The Road, in 2012.

Aaron Lewis was born on April 13th, 1972. He was born in Springfield, Vermont, in the United States. He is a citizen of the United States. At the time of his birth, his hippy parents were living in a log cabin. He is of Italian, English, and Welsh descent. His mother is Jewish, and he was raised Catholic. Jesse, Rachel, and Evyette are his three siblings. His parents finally divorced, and he moved to Springfield, Massachusetts, with his father. He went to high school there. Lewis was never a member of the military. At the time, his father discouraged him from joining the army.

Aaron Lewis is approximately 1.78 m tall, or 5 feet and 10 inches tall. He weighs about 154 pounds or 70 kilograms. He has a typical body type. His eyes are dark brown, and his hair is equally dark brown. His sexual orientation is heterosexual.

In November 2012, he released his solo debut studio album, The Road. It featured his smash hit “Endless Summer.” Sinner, his second solo studio album, was released in 2016.

In 2019, he released his third solo studio album, State I’m In. Staind reformed for a series of gigs in 2019. They continued to perform in 2020. In July 2021, he released “Am I the Only One,” a single condemning America’s liberals and left-wing radicals. In addition to his solo and band efforts, he has collaborated with a number of bands and artists.

He appeared on Limp Bizkit’s “No Sex,” Linkin Park’s “Crawling” remix, Sevendust’s “Follow,” Cold’s “Bleed” and “Send in the Clowns,” and Jimmie’s Chicken Shack’s “Falling Out,” among other songs.

Who is Aaron Lewis dating? Aaron Lewis is a husband. Vanessa Lewis is his wife. Jane, Nyla Rae, and Indie Shay are the couple’s three daughters. More information about his personal life will be added here when it becomes available.

Aaron Lewis is a well-known musician. He is the lead singer, rhythm guitarist, and co-founder of the rock band Staind. Before embarking on a solo career in 2010, the band recorded seven studio albums. He has previously released three studio albums as a solo artist. His singing profession provides the majority of his income. Contracts, album sales, concerts, and tours provide him with income. His net worth is currently believed to be at $9 million as of November 2022. 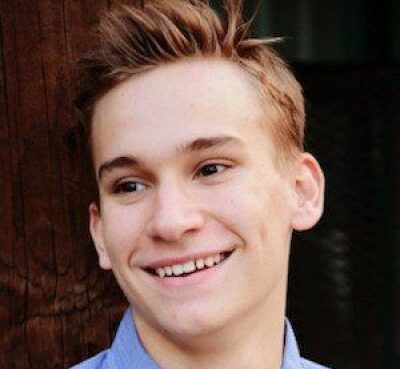 Michael May is an American actor, singer, model, and multi-talented artist. Michael, the lead actor, was born with secret acting abilities and began performing at the age of three, singing a solo song
Read More 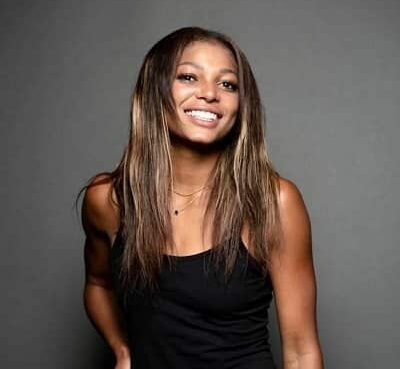 Gabby Thomas is a well-known American track and field athlete. Gabby Thomas is best known for being the third-fastest woman in the 20-meter dash, with a time of 21.61 seconds. Quick Facts Full
Read More 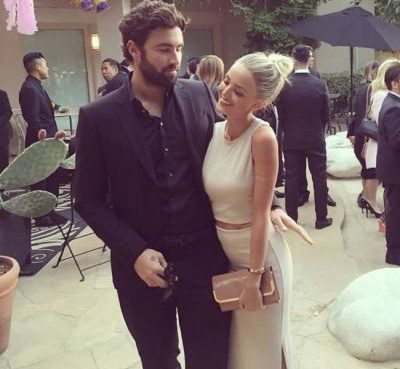