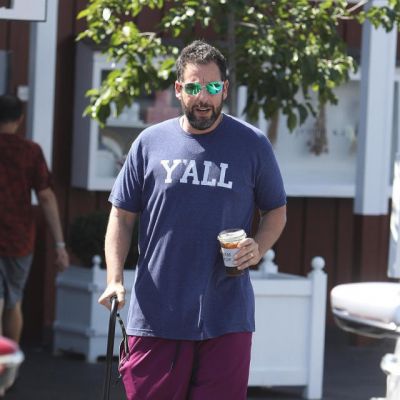 Adam Sandler was recently seen walking with a cane, which caused alarm among his admirers. However, it has been reported that he is healing from a recent accident. Sandler underwent hip surgery on Labor Day, according to sources. Pictures of Sandler and his wife, Jackie, in Pacific Palisades in Los Angeles recently went viral. Adam wore a blue t-shirt with the phrase ‘Y’all’ emblazoned on it, burgundy basketball shorts, and white socks with his shoes. Adam and Jackie also went to a café to get some groceries.

Adam Sandler was walking with a cane because he needed surgery. This occurred as a result of an accident, about which Sandler has not previously talked. Adam planned his operation so that he could focus on his projects, and he is anticipated to recuperate fast. Next month, he will also resume his comedy tour. According to sources, Sandler’s operation was a success. He is also interested in basketball and is anticipated to resume playing his favorite sport. 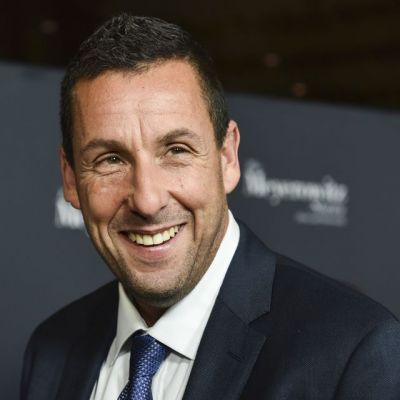 Sandler was also involved in an accident earlier this year. He appeared on Good Morning America with a black eye in June. He said that this occurred while kicking his feet to remove his bedsheets at midnight in order to get his phone. However, the item was thrown into the air and struck him in the head.

After 2019, Adam Sandler will go on a comedy tour. Although the tour’s specifics are unclear, it is expected to include well-known performers such as Rob Schneider, Chris Rock, David Spade, Mike Myers, and Kevin Nealon. Sandler’s comedy tour will get out on October 21 in Allentown, Pennsylvania, and will stop in roughly 15 towns including Boston, Massachusetts, Atlantic City, New Jersey, and others. Adam has previously tweeted the whole list of dates and places.

He’ll also be in Murder Mystery 2, the sequel to the blockbuster Netflix film Murder Mystery. Jennifer Aniston will return to reprise her role from the previous film, which will be directed by Jeremy Garelick and written by James Vanderbilt. Mark Strong, Melanie Laurent, Tony Goldwyn, Jodie Turner-Smith, Annie Mumolo, Adeel Akhtar, John Kani, and others round out the main cast. The narrative and release date have not yet been disclosed. 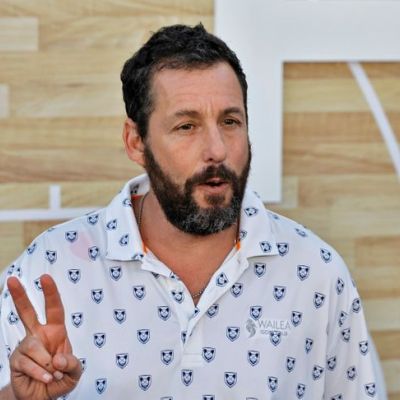 From 1990 until 1995, the 56-year-old appeared on Saturday Night Live. He has appeared in films such as Billy Madison, Happy Gilmore, The Waterboy, Click, Just Go With It, Hubie Halloween, and others. He is also well-known for his role as Dracula in the first three Hotel Transylvania films. 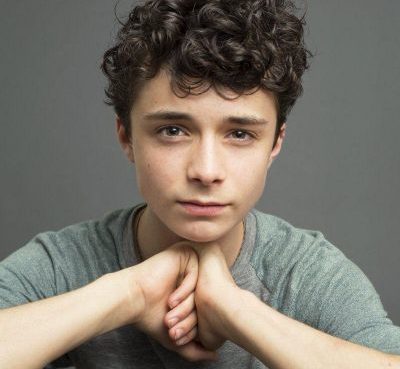 Lucas Jade Zumann, best known for playing Gilbert Blythe in the Netflix series Anne with an E, has been in a serious relationship with girlfriend Shannon Sullivan. The actor has shared several photos
Read More 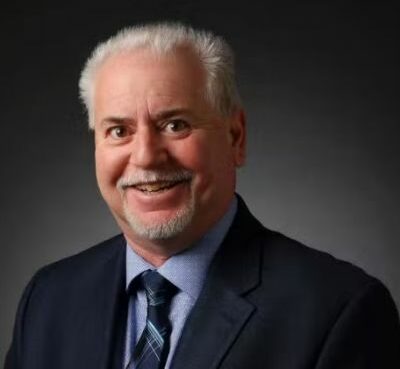 On Saturday, September 3, Jeff German, a veteran investigative reporter for the Las Vegas Review-Journal, was found murdered and brutally stabbed many times outside his house. The accused suspect in t
Read More 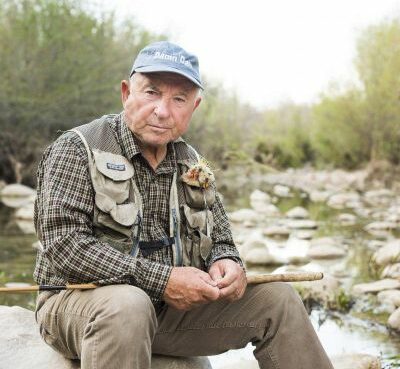 Yvon Chouinard, the wealthy creator of the fashion brand Patagonia, is donating his whole company to a nonprofit to combat climate change. Inspired by his enthusiasm for rock climbing, the 83-year-old
Read More