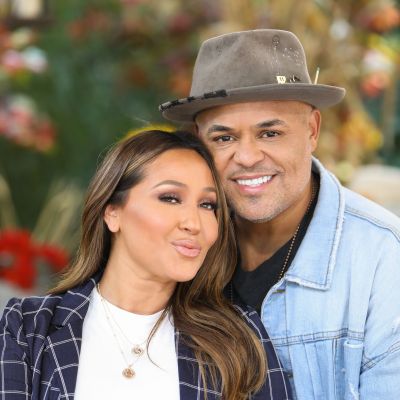 Adrienne married Israel the same year and is now a stepmother to her husband’s children from a previous relationship. The YouTube content creator, who openly discusses her personal life on social media, has openly expressed her affection for her stepchildren.

According to his IMDb profile, Israel married his first wife [now ex-wife] Meleasa Houghton in 1994. Sonny, Mariah, and Lillie were born during their marriage, which lasted until February 22, 2016. Sonny Houghton, their son, is a singer-songwriter and music producer. He is also the director of marketing at Beat Bank, a music production, mixing, and mastering platform.

Lillie Houghton, Sonny’s daughter, works as a content director at Beat Bank. Mariah Houghton, their other daughter, is a model and all-around artistic person, as evidenced by her Instagram account. Israel also has a son named Jordan Houghton, who he posts on Instagram occasionally.

His ex-wife Meleasa, on the other hand, is not Jordan’s biological mother. Meleasa has even stated in her Instagram bio that she is the mother of Mariah, Sonny, and Lillie. That implies Jordan is Israel’s son from a previous relationship, which the gospel singer has yet to reveal.

On the other hand, Jordan appears to have close ties with his father and stepmother, as he promotes his father and Adrienne’s initiatives on Instagram.

Jordan has a father figure in his life.

Israel’s son Jordan and his wife Leaira Marie Houghton welcomed a son, Nova Houghton, on May 4, 2021. Isreal also became a grandfather as a result of this. He even took to Instagram to share the news and express his joy. “He’s adorable. I’m already madly in love, “He captioned the image. Jordan is a musician who was chosen to compete on American Idol in 2020.

Adrienne Is Open About Her Attitudes Toward Israel’s Children

Adrienne isn’t afraid to share herself and her way of life with anyone. ‘All Things Adrienne,’ the name of her YouTube channel, alludes to her willingness to share her life experiences with her viewers, which she also mentions in her promo video. Perhaps her eagerness to let people into her life is what has led her to be so well-adjusted with Israel’s children.

In an interview with Latina magazine in 2016, she discussed her relationship with Houghton’s children. Adrienne thought the kids were wonderful and thanked their parents for raising them well. She said she felt she would be a permanent part of the kids’ lives.

“Honored. I believe that when you love someone, you love all of their parts and their extensions, “She continued. “It’s incredible to see little pieces of him in them, as well as how smart, wise, kind, and generous they are.”

In fact, in a May 2017 segment of The Real Daytime, the television personality stated that her stepchildren refer to her as ‘Lit Mom’ to commemorate their ‘lit’ relationship with one another.

Her Unique Relationship with One of the Daughters

Adrienne appears to be the closest to Israel’s daughter Mariah of all the children. As has been observed on numerous occasions, the mother-daughter duo has fantastic chemistry.
The diva took to Instagram on Mariah’s 24th birthday, August 31, 2020, to wish her a happy birthday.

Mariah has even made an appearance on her stepmother’s YouTube channel. Adrienne posted a video titled ‘Meet My Sister… I Mean, Stepdaughter!’ on her YouTube channel on February 25, 2020, in which the 37-year-old stepmom stated that they would discuss “all things Mariah” that day.

Both said in the video that they despise the terms “stepdaughter” and “stepmother.” They also discussed how they share the same height, shoes, and clothing measurements and how many people mistake them for sisters. Because they are only about 13 years apart in age, the confusion is unsurprising. 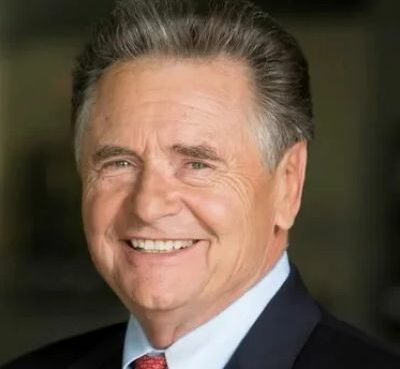 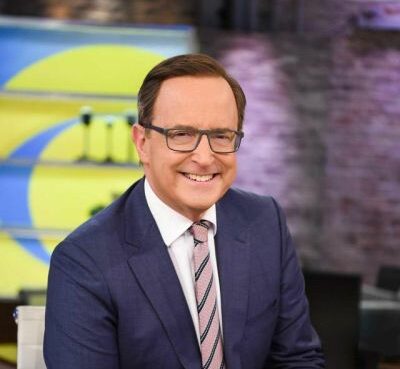 Anthony Mason is a journalist and broadcaster based in the United States. He has been a CBS News contributor since 1986. Anthony began his career with CBS News in 1987 as a journalist assigned to the
Read More 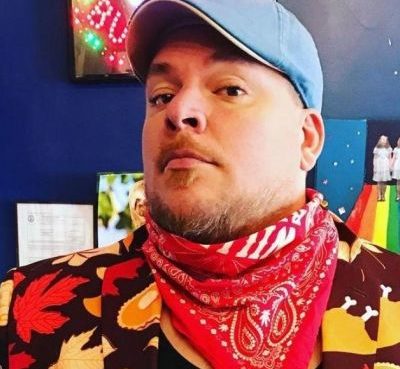