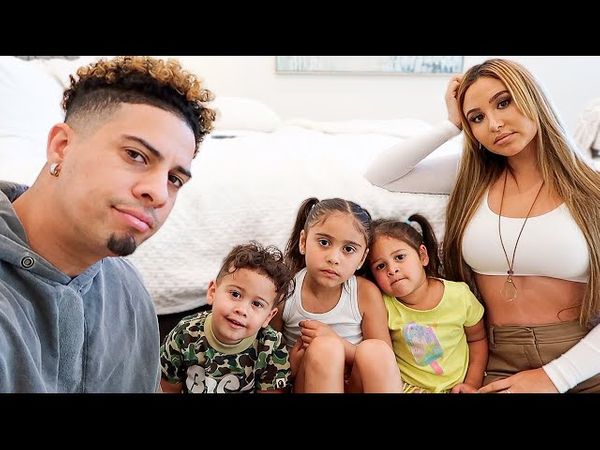 The Ace Family is leaving YouTube in 2022 after more than six years on the platform. Austin McBroom, his wife Catherine McBroom (Catherine Paiz), and their children Elle McBroom, Alaia McBroom, and Steel McBroom make up the Ace Family.

Austin and Catherine signed up for the site in January 2016, just before the birth of their first child. Throughout the previous six years, the McBrooms have used the platform to showcase their family and accomplishments.

They’ve chronicled everything from their children’s births to the parties they’ve hosted. However, it appears like everything is coming to an end.

The McBrooms released a video titled ‘THE END OF THE ACE FAMILY ON YOUTUBE…’ on their family channel on March 20, 2022. They addressed their followers, saying they had both “good” and “bad” news.

They began with some sad news, announcing that they will be leaving YouTube in 2022. Austin stated that this was their family’s final year on the platform. He added that they planned to announce the news in 2021, but that they had to resign last year. They couldn’t, however, quit doing what they loved.

However, they ultimately chose to make 2022 their final year because they have a lot planned for 2023. Austin claimed the couple will travel with their children after leaving the video-sharing platform.

The family intends to travel for at least half of the year, visiting 10-20 different locations. They reasoned that they hadn’t spent significant time with their family in the six years since they founded YouTube.

Austin and Catherine McBroom, members of the Ace Family, pose for a photo with their children

As a result, traveling and leaving the platform provided an opportunity to spend time with their children. In addition to traveling, the pair has significant undertakings in mind for 2023. They didn’t want to leave the platform, Catherine remarked, and it was a difficult decision to make. However, “putting it out there” and alerting their followers ahead of time would eliminate the false narrative that they had quit.

Austin originally stated that 2022 would be their final year on YouTube, but Catherine subsequently clarified that they would not be leaving the platform completely. She predicted that they will be less constant in 2023. They didn’t want to go completely because they enjoyed filming. Austin agreed with his wife and said they would post once a month or twice a month.

The Ace Family Festival is a family-friendly event

While the couple’s departure from the video-sharing site was disappointing, the good news was that they were arranging a celebration for their admirers. “ACE Family Fest,” they promised, will be their greatest event ever.

A festival is a one-day event that begins at midday and ends at 10 p.m., according to the festival’s website. The concept is a cross between Disneyland and Coachella, with individuals of all ages in attendance.

Along with other activities, the festival would include games, rides, prizes, and live performances. There are two types of tickets: one that costs $299 and one that costs $499 and has additional privileges. The event is scheduled for August 2022, but further details will be released after tickets go on sale on April 9, 2022. 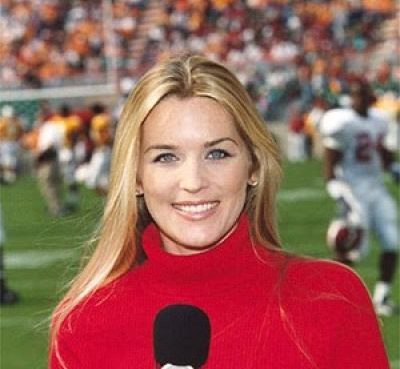 Jill Arrington is a sportscaster and reporter from the United States. She has been a sports anchor at KCBS-TV and KCAL 9 in Los Angeles for three years. Know all about Jill Arrington's Husband, Love L
Read More 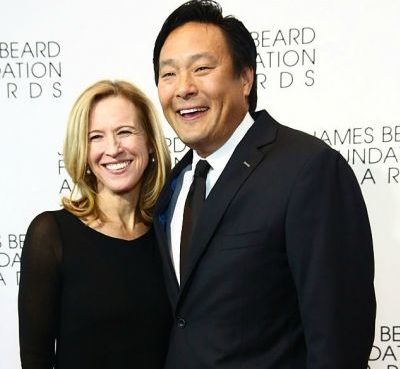 Ming Tsai had everything going for him, from cookbooks to winning an Emmy Award, until his wife's cancer took precedence over everything else in his life. Ming and their sons were devastated when Ming
Read More 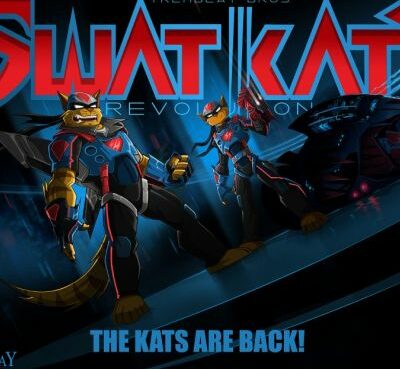 Why Was The Renowned 90s Cartoon SWAT Kats Got Canceled?

SWAT-KATS Revolution, a revival of the classic 90s animated series SWAT Kats, is now under development. Christian and Yvon Tremblay, the show's creators, have joined up with worldwide animation powerh
Read More