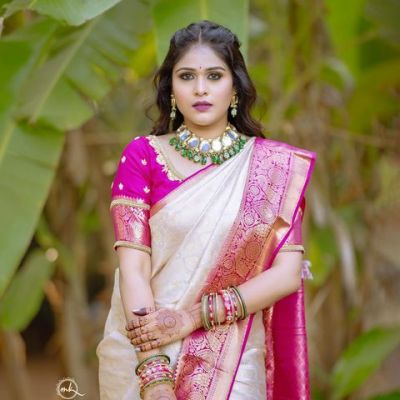 Akshaya Deodhar is an actress who works in the Marathi daily soap industry in India. She rose to prominence after debuting in the Marathi TV serial Tujhyat Jeev Rangala in 2016 and remaining in the show till 2021.

Akshaya Deodhar was born on 14th May 1994, in Pune, a prominent city in Maharashtra. Akshaya Deodhar, who lives in Pune, has kept many of her childhood memories, which she sometimes shares with her husband, friends, admirers, and family members. When asked about her early experiences, Akshaya says she attended Ahilyadevi High School in Pune. Then she was given the opportunity to study editing at the BMCC college in Pune. She was in college when she was cast in a prominent role in the 2011 Marathi film Shala.

In terms of body measurements, she is a pretty girl with an amazing and cool personality. Akshaya Deodhar is 5 feet 5 inches tall and weighs around 51 kilograms. She has a nice body figure and is in good health. Her hair is black, and she has black eyes. 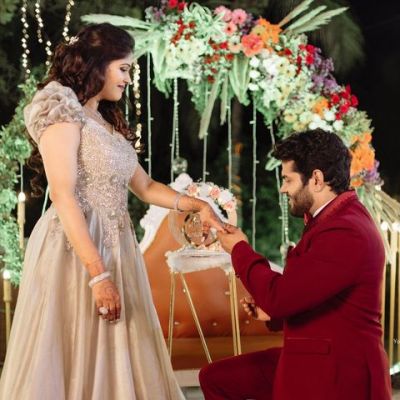 How much is Akshaya Deodhar’s net worth?  Because she has been working on a TV series since 2016, Akshay’s expenses have been growing year after year. To date, Akshaya has amassed a net worth of 8 crore INR.

Akshaya received the Maharashtra Times Mata Shravan Queen Award in a beauty competition in 2012. She has a talent for dancing and performing since she was a toddler. She continued to be a part of theatrical events while in college after joining a prominent theatre group known as Natak Company. She then made her public debut with a brief cameo in the film Shala.

In 2016, she made her television debut as Anjali Pathak in the Marathi serial Tujhyat Jeev Rangala, where she stayed till 2021. Akshaya Deodhar received the Zee Marathi Colgate Max Fresh 2016 Face of the Year Award for her first performance in this Zee Marathi TV program in 2016. Prior to her roles in films and television series, Akshaya Deodhar appeared in stage productions such as Binkamache Sanvad, Darshan, Sangeet Manapman, and Item. Mrs. Akshaya is also the host of the Marathi comedy program ‘He Tar Kahich Nay.’

Who is Akshaya Deodhar’s husband? Akshaya, who portrayed Anjali Pathak in the TV show Tujhyat Jeev Rangala, is now married to her co-star Mr. Hardeek Joshi. Rana, the series’ main character, is played by Hardeek Joshi. Fans of Akshaya Deodhar have previously seen their on-screen romance, but they never imagined that their on-screen love story would turn into a real-life marriage and that they would decide to marry. Akshaya is presently engaged to actor Hardeek Joshi as of May 2022. 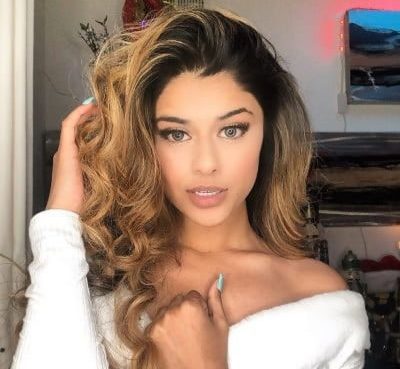 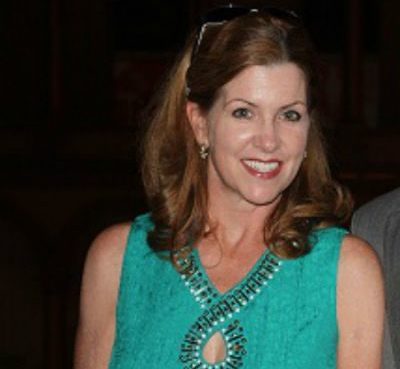 Karril Kornheiser is a Decent average lady who rose to prominence when her name was linked to Tony Kornheiser. She is now well-known as the wife of Tony, a former journalist and columnist who currentl
Read More 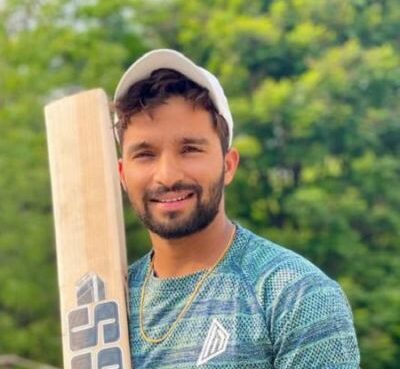