The second marriage of the Bosch: Legacy actor, to his former wife Marg Helgenberger, is the most well-known of his three marriages. In 1976, the actor married Robin Bartlett, a well-known theatrical actress. Unfortunately, they split in 1984 after an eight-year marriage.

Rosenberg met his second wife, Helgenberger, the same year. Fans appreciate them not only because of how their love story ended but also because they remained amicable and close friends after their divorce.

Rosenberg met his ex-wife Helgenberger in 1984 while appearing as a guest star on ABC’s soap drama Ryan’s Hope. From 1982 until 1986, Helgenberger portrayed Siobhan Ryan on screen. When he first met her, the actor was still married, but they became fast friends. When they met two years later at a Los Angeles bank, they allegedly hooked up by chance. They began dating since the Shameless actor was already divorced.

Rosenberg and Helgenberger married in 1989, three years after they began dating. Hugo Howard, their only child, was born the next year. Adoption was also discussed by the couple. Helgenberger, on the other hand, landed her CSI part at the same time, and she didn’t feel comfortable adopting.

“Then I realized I’m guilty of not spending enough time with my one child.” “Can I do it to someone else?” the actress inquired. In the October 2006 issue of More magazine, the actor’s ex-wife talked about just having one child.

The actress stated that she and Rosenberg desired to have more children, but that this did not happen. “By the time Alan and I decided, ‘Let’s try for another,'” she explained. I was unable to conceive.” Adoption was also discussed by the couple. Helgenberger, on the other hand, landed her CSI part at the same time, and she didn’t feel comfortable adopting.

“Then I realized I’m guilty of not spending enough time with my one child.” “Can I do this to someone else?” added the actress.

They enjoyed a long and prosperous marriage by Hollywood standards, yet they divorced after 19 years together. The CSI star made the announcement through her publicist. “Marg and Alan have decided to take some time apart after 19 years of marriage,” the actress’s representative informed People in 2008.

Helgenberger filed for divorce four months after the actress announced their split. The actress cited irreconcilable differences as the cause for her divorce from actor Rosenberg, and she asked the court to deny him spousal support. On February 1, 2010, their divorce was finalized. They separated on friendly terms and remained friends.

Alan Rosenberg Invited His Ex-Wife to His Third Marriage

For years, the Suits actor has stayed out of the spotlight. He also doesn’t have a social media account.
His ex, on the other hand, has done the opposite. On social media, the actress is fairly active. She writes about her current work as well as personal facts.

Every time the actress runs across her ex-husband, she snaps a cute photo of the two of them. In her captions, she adoringly refers to her ex-husband as wasband. Helgenberger wrote on Instagram on August 2, 2019, that she would be attending Rosenberg’s wedding the next day in Napa, with the caption “#friendsforlife.”

It’s the only information available regarding the actor’s third wedding, and even his spouse’s name is unknown. Rosenberg isn’t the only person who has remarried. Helgenberger, his previous husband, married on April 23, 2022. The actress documented her nuptials on Instagram. 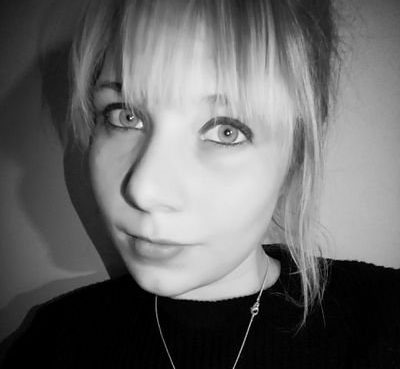 Stephanie Sarandon Father Is A Millionaire

Stephanie Sarandon is the renowned actor Chris Sarandon's daughter. Chris is most remembered for his appearance in the film "The Princess Bride" as Prince Humperdinck. Quick Facts Full Name S
Read More 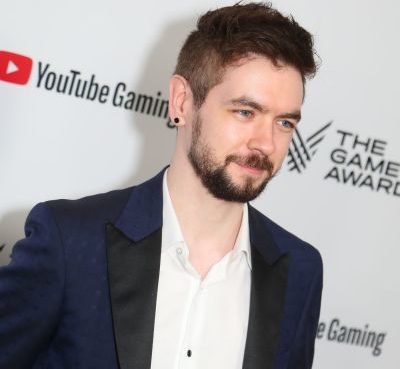 YouTuber Jacksepticeye has always been one to experiment with new hairstyles. Because he is known for his signature green hair, he has made it a recurring theme in his content to dye his hair green. W
Read More 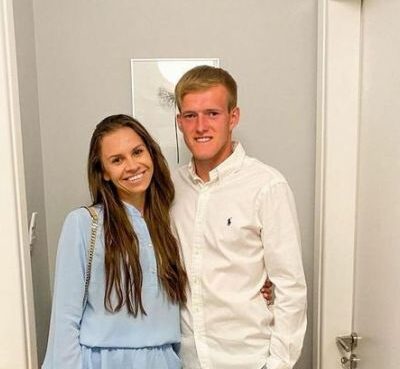 Martyna Swiderska- All About The Wife Of Karol Swiderski