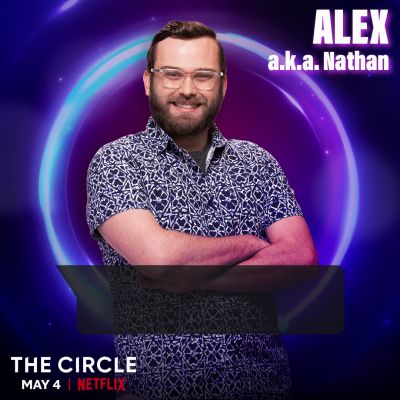 On May 4, 2022, Netflix’s The Circle will return for its fourth season. This season of the social media-based game show will feature commercial banker Alex Brizard competing as the “smartest participant in The Circle” under the catfish moniker Nathan. A group of participants in the game show is confined to various residences with no access to the outside world. In order to gain popularity, players may only engage with their co-stars via a specifically built social networking app.

Players may only transmit photographs and images using the app, and since the service offers anonymity, users can present a whole different identity to others. With the new season just around the way, fans are eager to learn more about Alex Brizard, aka Nathan from The Circle. So keep reading to find out more about him.

Everything you need to know about Alex Brizard from The Circle.

Alex Brizard, a commercial banker from Scottsdale, Arizona, is the newest participant on The Circle to employ catfishing to gain fame. On the program, he will be known as Nathan, a “22-year-old just out of college frat dude.” The 28-year-old joined the game show because he is a “real-life catfish.” “His personal and professional lives are extremely different,” he says.

Brizard finished his high school career at Novi High School in 2011. Grand Valley State University awarded him a Bachelor’s Degree in Public Relations, Advertising, and Applied Communication. He worked as an event marketing professional at All-Weather Seal of West Michigan while pursuing his bachelor’s degree. In August 2015, he began working as a media coach and site development expert for the Varsity News Network before joining Real Estate One Success as a real estate agent in April 2016.

From March 2017 until April 2018, he worked as a mortgage banker at Quicken Loans. According to his LinkedIn page, he then worked as an associate at 3AB financing. But wait, there’s more. Brizard, a self-described “Professional Nerd,” is also a co-host of Two Dudes Watch Cartoons with cartoonist Evan Lian. The two provide comments on animated films such as Turning Red, Encanto, and Fern Gully, among others. He will have finished a year as a podcaster in August 2021. 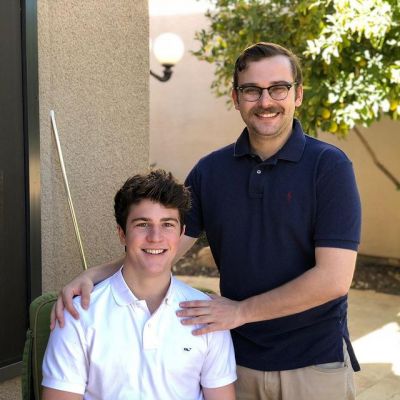 Alex Brizard is a guy who values his family. He grew up in Scottsdale in a loving household with his brothers, who are still extremely close. His social media profile is crammed with photos of his family. He also has feelings for Nikki Rodriguez. The pair enjoys traveling and seeing new areas together, as seen in his Instagram photos. Brizard is shown clutching her photo and exclaiming, “Not only am I buying us a home, but we’re getting a pool too,” after discovering that the prize money this season is $150,000 in the trailer for The Circle. 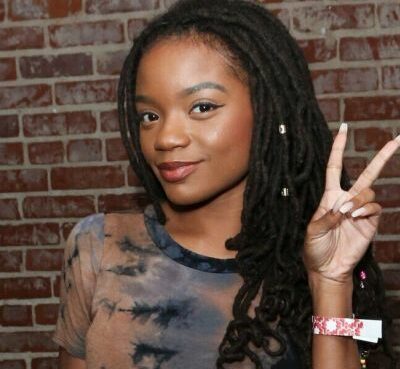 Jaida Benjamin, who portrays Kelly in Netflix's Family Reunion, has gone missing, according to reports. According to the Los Angeles Police Department, the actress was last seen on February 19, 2022,
Read More 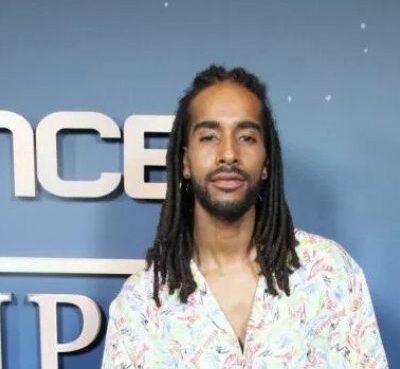 ORyan Omir Browner, singer Omarion's younger brother, is trending on social media after one of his graphic videos was released. The information was published on an adult website that needs a $12 month
Read More 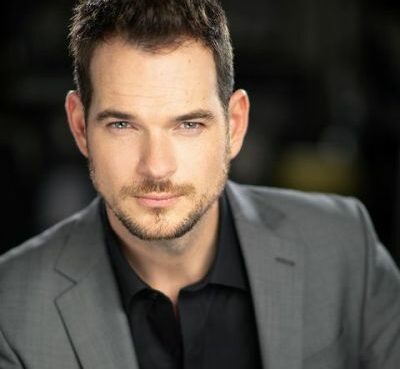