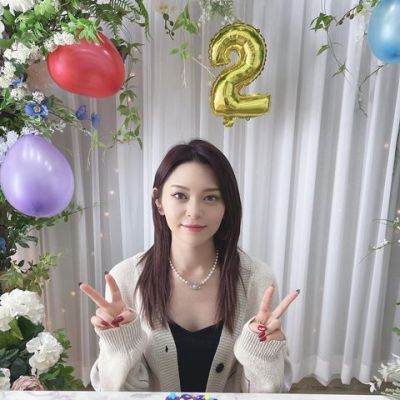 AleXa (Kim Se Ri), a Korean-American K-pop artist, has been the first-ever winner of NBC’s American Song Contest. Throughout the competition, she dazzled everyone with her enthusiastic performances that included strong vocals, high-powered dancing, and appealing graphics. Her new single, Wonderland, was vital in her eventual triumph.

Tulsa is where the K-pop phenomenon was born and bred. At the age of 21, she relocated to Seoul, South Korea. The rising star rose to prominence in 2016 after appearing on the program Rising Legends, and she subsequently released her debut digital single, Bomb, in 2019. Since then, the K-pop singer has covered several K-pop songs and choreographies, which she posts on her own YouTube channel.

#ASC2022🇺🇸⎮AleXa is from another planet, you know. A little sista hitting and beating hard till the finale. From Wonderland maybe?. pic.twitter.com/uK5FaEO3vh#AmericanSongContest · #Eurovision

On May 10, 2022, NBC announced on its social media platforms that K-pop artist AleXa (Kim Se Ri) had won the inaugural American Song Contest. With her victory, the singer becomes the first K-pop artist in history to be named the champion of an American music competition program. In the finals, the 25-year-old musician represented her home state of Oklahoma and won the award with an electric performance of her addicting dance-pop song, Wonderland. 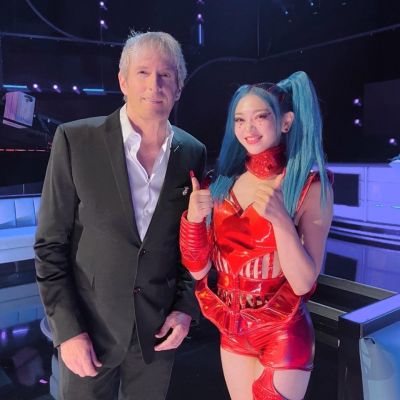 The singer delivered her deep and dark Alice-in-Wonderland-themed smash in a succession of lavish costumes, complete with colorful stage decorations and productions, foot-stomping choreography, and jaw-dropping backward flip steps from the top of a staircase. The high-powered performance enthralled the audience, who watched a never-before-seen show on stage with sophisticated and mind-blowing choreography. AleXa is a true artist who personifies everything that has made K-pop a worldwide sensation. Previously, in the weeks preceding up to her victory, the young musician posted a series of shoutout videos on her social media accounts in which world-renowned K-pop artists such as PURPLE KISS, KARD’s BM, MAMAMOO’s Moonbyul, and others expressed their support for the singer.

AleXa triumphed over other deserving competitors, including Grammy winner Michael Bolton. She remarked in an interview with Billboard that she couldn’t believe she had won. According to the singer:

“When the findings were released, it felt like my head burst. My mother was clutching my arm and weeping and trembling, so I sobbed with her.” 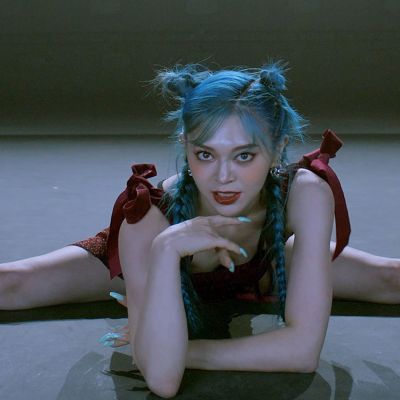 AleXa will sing Wonderland at the 2022 Billboard Music Awards, which will air on May 15. Viewers can expect another spectacular performance from the artist, who will be the event’s second K-pop artist and first female K-pop vocalist.

The American Song Contest is a singing competition show modeled after the Eurovision Song Contest. Initially, 56 performers were recruited into the event to represent their respective state or area. They were given the chance to play their own songs and win everyone’s hearts. 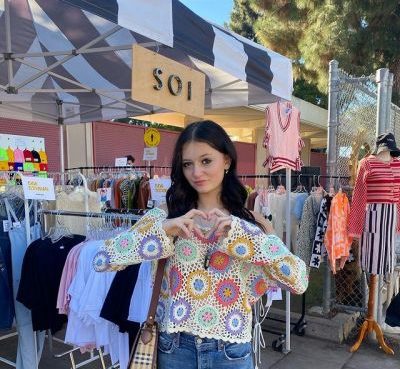 A young Sophie Fergi became an internet sensation early in her life, racking up millions of followers and subscribers on social media platforms like YouTube and Tumblr. To keep her followers intereste
Read More A new cast member is scheduled to replace Francesca in the highly anticipated third season of Netflix's Bridgerton. The series, based on Julia Quinn's books, follows each member of the titular family
Read More 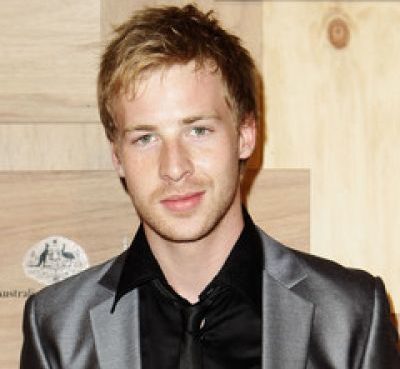 Angus McLaren is an outstanding Australian actor. He is well recognized for his appearances as Lewis McCartney in H2O and Nathan Rafter in Packed to the Rafter. Quick Facts Full Name Angus Mc
Read More