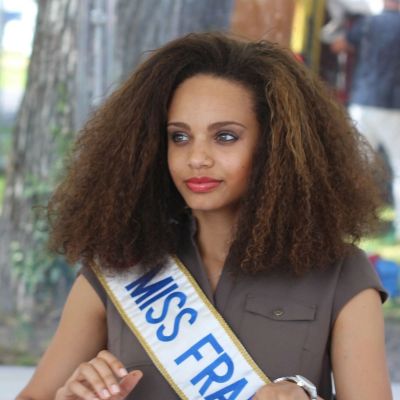 Alicia Aylies is a well-known French model and pageant winner. Alicia Aylies has crowned Miss France in 2017 and represented her country at the Miss Universe pageant in Los Angeles the following year. She also rose to prominence as the rumored girlfriend of footballer Kylian Mbappé, though this has yet to be confirmed. Know more about

Alicia Aylies was born on April 21, 1998, and she is now 23 years old. Alicia was born in Fort-de-France, Martinique, France, and her zodiac sign is Taurus. In terms of her family, Alicia’s parents are Marie-Chantal Belfroy and Philippe Aylies.

Alicia’s parents are also Martiniquais. Alicia’s father works as an environmental manager, and her mother is a driving instructor. Alicia is also an only child. She moved to Matoury, French Guiana, with her mother when her parents divorced when she was only two years old.

Alicia attended school in Remire-Montjoly during her academic career. After graduating from lycée in 2016 with a science degree, Alicia went on to study law at the University of French Guiana.

How tall is Alicia Aylies? Alicia Aylies stands approximately 1.78 meters (5 feet 9 inches) tall. There is no information available about Alicia’s other body measurements, such as her weight, chest-waist-hip measurements, dress size, shoe size, and so on. Alicia also has dark brown curly hair and green eyes.

Who is Alicia Aylies Boyfriend? Alicia Aylies is rumored to be dating French footballer Kylian Mbappé. However, there is no way to confirm this relationship because neither Alicia nor Kylian have confirmed the news themselves or through their social media posts. The rumors began when Alicia was seen cheering for France alongside Tiziri Digne and Charlotte Pirroni at the 2018 World Cup in Russia.

Neither Alicia nor Kylian have shared any Instagram photos of themselves. It appears that the two are both very busy with their schedules as rising football stars and models dating each other. Nonetheless, if they decide to date and confirm the rumors one day, there will be a large crowd to greet and congratulate the lovely couple. 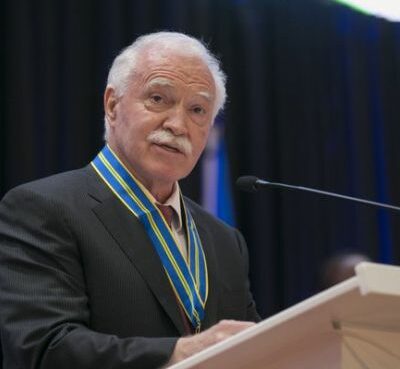 Originally from the United States, Joe Ritchie worked as a commodities trader, businessman, and serial entrepreneur. Throughout Joe Ritchie's career, he was involved in a slew of entrepreneurial endea
Read More 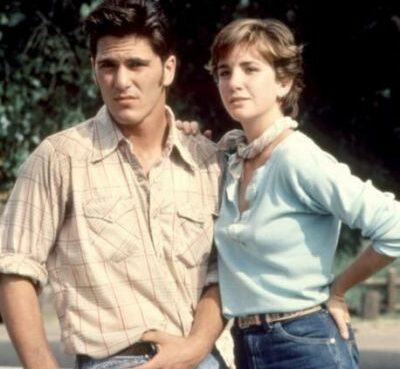 Valerie C. Robinson is a former actress and model best remembered for her appearances in Patty Hearst's films Having Babies II, released in 1977, and One Shoe Makes It Murder, released in 1982. Valeri
Read More 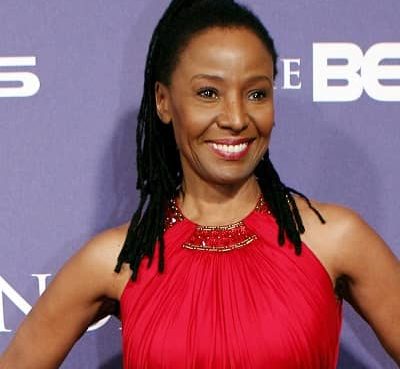 B. Smith is a well-known American figure. B. Smith was an entrepreneur, restaurateur, model, author, and businesswoman from the United States. Additionally, she was a television host. Throughout her c
Read More