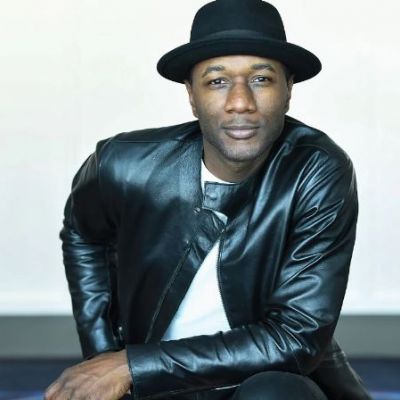 Aloe Blacc is a well-known musician and singer whose real name is Egbert Nathaniel Dawkins III. He is best known for his work as a musician, singer, record producer, composer, and philanthropist. You may have heard some of his famous songs such as “I Need a Dollar,” “The Man,” and he also wrote and performed the vocals for Avicii’s song “Wake Me Up.” The majority of the songs have topped many charts in the United States as well as in other countries such as the United Kingdom and Australia.

Aloe Blacc was born on January 7, 1979. He was born in Southern California to Panamanian parents. His parents then relocated to Laguna Hills, and he began playing music for the first time in third grade when he began playing the broken trumpet. When he was in fourth grade, he was introduced to another singer, LL Cool J.

He then went to the University of Southern California and majored in linguistics and psychology, and there he was, Trustee Scholar. After graduation, he worked for Ernst & Young.

Aloe first collaborated with hip-hop producer Exile in 1995, and the two formed the group Emanon. This band was inspired by one of Dizzy Gillespie’s songs. The duo’s first mixtape was released in 1996, and their first EP, Acid 9, was released in 1999. Following this, the group released six tracks. He also began touring and recording with other artists.

Then, in 2003, Aloe debuted as a solo artist, releasing two EPs. In 2006, he signed with Stone’s Throw Records. He then began writing songs and later released his Shine Through the album, which was a full-length album released in 2006. This album received a lot of attention in the United States and in many other countries. It was well-liked by many people. Then he began working on his second album and began touring Europe and the United States with his old label, Emanon.

Later, he worked on the Bee project, on which he collaborated with Japanese hip hop producer Cradle. Aloe also began attending the Red Bull Music Academy in Melbourne.

In 2010, he released the album Good Things, for which he collaborated with Stones Throw Records. This was a well-known album and song, and it was certified Gold in the United Kingdom, Germany, and many other countries. His album’s single “I Need A Dollar” was then used on the HBO series, How to Make It in America, and this song sold over one million copies in 2013.

He has also been performing up to this point. Aloe recently performed the song “Wake Me Up” with the famous musician Tiesto as a tribute to Avicii on May 20, 2018.

Aloe Blacc has been nominated for numerous awards, but he has only won a few of them, which are listed below. Aloe received the Guild of Music Supervisors Award in 2019. He was also nominated for a Grammy Award in 2015.

He also earns money through various brand endorsements, and he donates a large portion of that money.

Aloe Blacc has inspired many great artists and has created a lot of great music. Aloe has made significant contributions to the music industry, and as a result, he is well-known in the industry. Everyone enjoys his songs, and everyone enjoys him as well.

There isn’t much information about his personal life, but he married Mexican-Australian rapper Maya Jupiter. In 2013, Maya and Aloe welcomed their first child, a daughter. 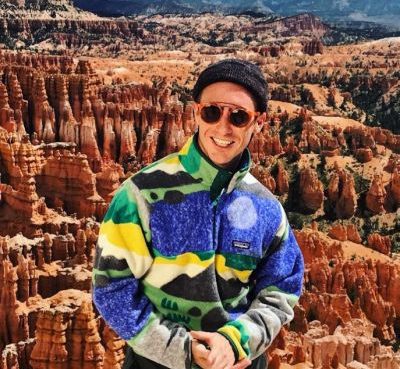 Dillon Buss is a well-known American filmmaker, director, visual artist, graphic designer, and entrepreneur from Barnstable, Massachusetts. Dillon is well-known in the film industry for his outstandin
Read More 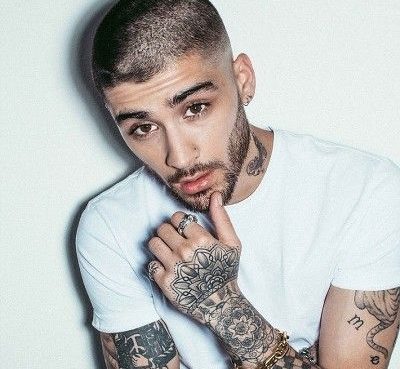 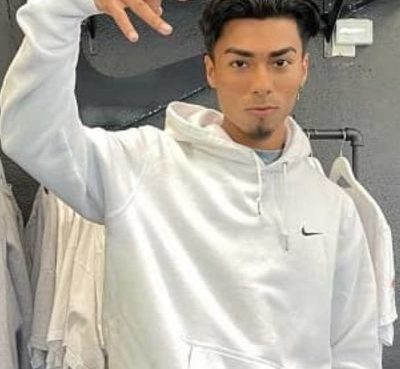