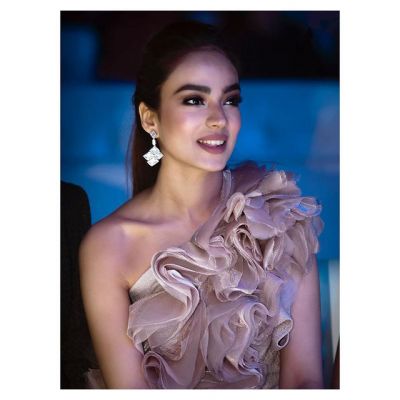 Alyzeh Gabol is a well-known Pakistani actress, fashion model, social media influencer, and entrepreneur. She is well-known across Pakistan for her outstanding performances in the Pakistani entertainment business. Alyzeh has worked as a fashion model for a number of well-known apparel companies. Not only that, but she has walked the runways of several modeling competitions and fashion weeks.

Alyzeh Gabol was born on September 6, 1994, in Pakistan. She was born into a prosperous Muslim household. When it comes to her age, Alyzeh is 27 years old (as of 2021). Alyzeh has had a strong interest in modeling since she was a toddler. According to accounts, she began modeling while still in high school. Gabol finished her further education at a reputable institution in Pakistan. Alyzeh then started to concentrate on her modeling career. She is a well-known model and actress now as a result of her skill and hard work.

In terms of body measurements, she is a pretty girl with an amazing and cool personality. Alyzeh Gabol is 5 feet 7 inches tall and weighs around 55 kilograms. She has a nice body figure and is in good health. Her hair is brown, and she has brown eyes.

How much is Alyzeh Gabol’s net worth? Gabol earns a nice living from her entertainment business. She is estimated to have a net worth of PKR 8-9 crores (approx.). She supplemented her income by promoting numerous businesses and commercial shots.

When it comes to her work, Gabol started her career as a model. She overcame several obstacles in her life to achieve great success in her industry. She has also walked the runways of many fashion weeks. According to her social media pages, she has also posed for a variety of apparel labels. Not only that, but Alyzeh has been on the cover pages of several well-known periodicals. She has also posted photos of herself modeling on her social media accounts.

Aside from modeling, Alyzeh has amassed a sizable fan base via her television appearances. She has also featured in a number of daily soap operas and television series. She is well-known for her role in the program Humnasheen. Alyzeh rose to prominence after being cast in the 2017 love film Rangreza. She has also starred in a number of Punjabi music videos, including Ishq Be Parwah (by Bilal Saeed), Kyun Gayee, and others. Alyzeh has also shown her abilities in commercial advertising. She has starred in several commercials for well-known companies such as Minute Maid Pulpy Nimbu, Oppo Phones, and others. She also posted about her ad shots on her social media accounts.

Who is Alyzeh Gabol’s husband? Alyzeh has been married twice in her life. She married Zoraiz Malik in February 2021 after divorcing her previous husband. Let me introduce you to Zoraiz, a Pakistani businessman. The pair married in Dubai, according to reports. In September 2021, there were allegations that Zoraiz Malik and Alyzeh Gabol had split up. However, the media eventually confirmed that the claims were false. Alyzeh then disabled her social media accounts for a period of time. 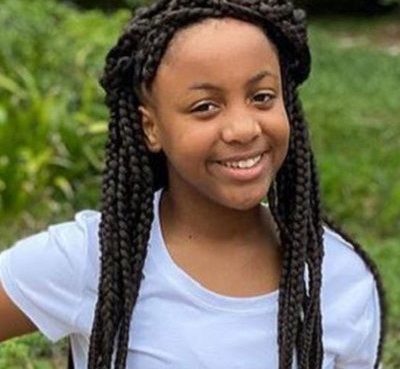 Badkidmirah is a young social media star from the United States. Badkidmirah is primarily an Instagram celebrity who has also launched a YouTube channel with her sister. Similarly, she rose to promine
Read More 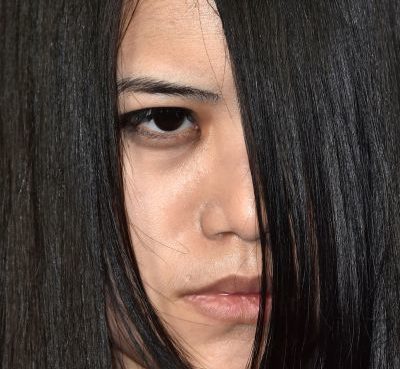 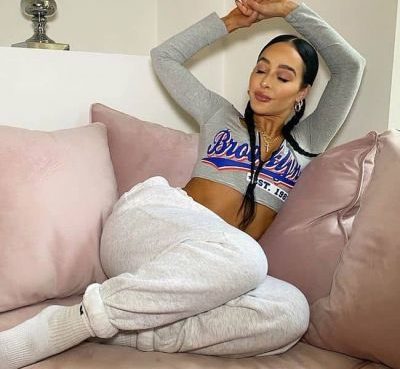 Annie Ashcroft is a well-known British R&B singer, songwriter, musician, model, and lyricist. Annie Ashcroft is best known as a member of the Girl band MO. Members of the group include Chanal Benj
Read More