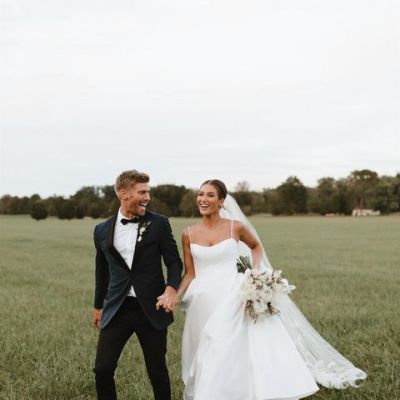 Summer House Season 6 ended with a stunning wedding between Amanda Batula and Kyle Cooke. Viewers, on the other hand, were not totally convinced by their choice to go down the aisle. Amanda and Kyle have been in an on-again, off-again romance since they first met in Season 1. (2015). The pair had many ups and downs throughout the years, and some of them were observed by viewers on Bravo’s Summer House.

They ultimately married in Season 6 after arranging and rescheduling their wedding date many times. Unfortunately, Amanda and Kyle tested positive for COVID-19 a few days before the wedding. The preparations were completed in only five days. While the couple, their family, and friends seemed to be having a good time, viewers were perplexed as to why the two overlooked the red signs in their relationship. 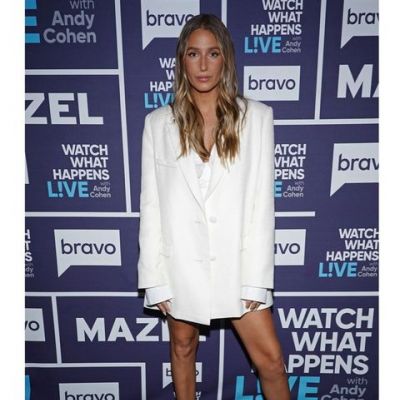 What do fans have to say about it?

Kyle Cooke and Amanda Batula have been bickering since the beginning of Summer House Season 6 over the former’s choice to seek a prenup. They were spotted arguing, crying, and doubting their relationship as a result of the choice. While the majority of the audience felt it was a fantastic idea, Amanda was not on board. Kyle had said that the pair will consider a prenuptial agreement later. Viewers used Twitter to express their thoughts on everything that transpired in the show, from Amanda’s vows to Kyle’s tears, and much more.

Here are some of the responses from fans:

These fools had every sign in the world not to get married. When the universe screams at you, LISTEN. You’re terrible for each other. #SummetHouse

The last episode of Summer House season 6 aired on Bravo on Monday, May 2, at 9:00 p.m. ET. It was all about Amanda and Kyle’s wedding, and it concluded on a pleasant note. The episode also depicted the complexity of the other cast members’ relationships. Lindsay Hubbard’s confession to Carl Radke and Craig Conover’s surprise for Paige DeSorbo are examples of this. The Season 6 finale (Episode 15), titled Happy Sending, has the following official synopsis:

“As Kyle and Amanda’s wedding day approaches, love is in the air. Lindsay and Carl confront their affections for one other. Paige and Craig’s relationship has finally been labeled. With just a few days till their wedding, Kyle and Amanda are dealt a surprise setback.” 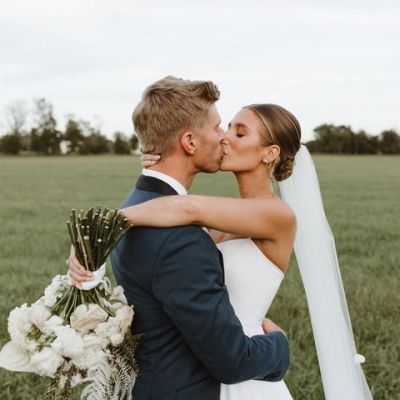 The first half of the reunion show will run on Summer House next week. It will showcase the cast members professing their love and loathing for one another. The future episodes will examine the repercussions of everything from Amanda and Kyle’s marital struggles to the iconic wine-throwing sequence. Season 6 Reunion Part 1 will premiere on Bravo on May 9, followed by Part 2 on May 16 at 9.00 p.m. ET. 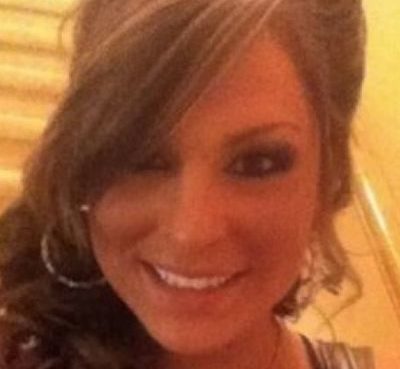 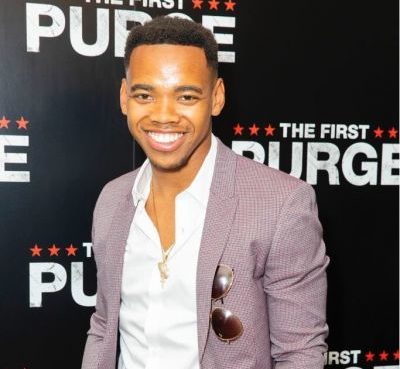 Everything You Need To Know About Joivan Wade (English Actor)

Joivan Wade is an English actor who began his career in the BBC comedy Big School before moving on to the E4 adolescent drama Youngers. He is a YouTuber with the online comedy series Mandem On The Wal
Read More 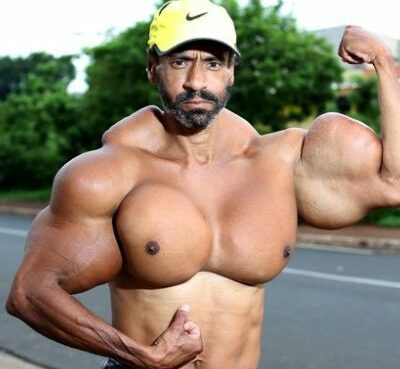 Valdir Segato Passed Away At The Age Of 55

Valdir Segato, a Brazilian bodybuilder, died on his 55th birthday. He was well-known for his extensive use of Synthol injections to bulk up. The TikTok sensation was declared dead on July 26 in Ribeir
Read More