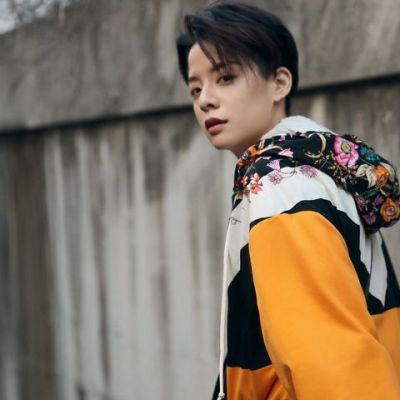 Amber Liu first became known in K-Pop after being discovered by a talent agency in 2008. Since then, she has become a household name in both the K-Pop and American pop music scenes.

Throughout this decade-long journey, she has made music while remaining true to herself. And one of the topics she discusses openly and honestly is her gender and love.

What Amber Liu Says About Gender and the LGBTQ Community?

Amber Liu has always been open about her sexuality, gender, and love expression, and it shows in her music. During one of her Billboard interviews in 2018, around the time her mixtape Rogue Rouge was released.

She discussed her romantic relationships, being androgynous, and being an LGBTQ ally during a conversation in which she discussed the entirety of her mixtape and related subjects and concepts.

She discussed how she saw herself as an ally of the LGBTQ community. In her opinion, one’s sexuality was their own and should not be questioned by anyone else. Amber Liu has never explicitly discussed her gender, but she identifies as androgynous.

“I have a lot of LGBTQ friends, and why would anyone take something away from someone who you love so much?” She spoke about the neighborhood.

She also talked about her time hanging out with a transgender friend. “When I see one of my trans friends, he’s so happy to be who he is now.” It’s amazing to watch him go through that process.”

Throughout the interview, she kept saying, “Love is love.” That was her mantra when it came to maintaining relationships with others.

“Some of my best friends are gay, and they’re some of the most beautiful people I know,” she continued. She simply desired for people to be the best versions of themselves.

Love was also the reason she wore two pins in the ‘Three Million Years’ music video, one with a red heart and the other with a rainbow peace sign.

It was a love anthem in her opinion, and it didn’t matter to her who you sang it to or what their sexual orientation was. “It doesn’t matter if you’re gay, straight, bi, or whatever. “Love is just love.” Liu has never spoken openly about her gender identity. Having said that, she considers herself to be androgynous.

“I’m an androgynous tomboy with tattoos and piercings,” she explained. She was, however, raised in a conservative Asian culture.

People had made derogatory remarks about her. “People say, ‘You’re a girl, why do you have tattoos?'” she admitted.

But she responded to them by getting more tattoos. She didn’t want to be judged before people knew who she was. During an interview with What The Kpop in February 2019, she discussed how difficult it was for her to describe her image to everyone. She was depressed and fed up with the body image expectations placed on her and women in general. But, with supportive and understanding friends nearby, she was attempting to be at ease with herself.

Liu also spoke with Billboard about her love life. She admitted that she “sucked” at dating.

She had her reasons for being picky, however. Liu admitted to having a “very all-in personality,” and she was picky because she only dated people she wanted to marry.

The artist even admitted that it took her five years to get over one of her ex-boyfriends. She didn’t have a set definition for the word, despite having written her fair share of love songs. “I think the definition of love changes for me every time I’m in a relationship,” she added.
She said her first “I love you” when she was 16, and the meaning of the word has changed many times for her since then. 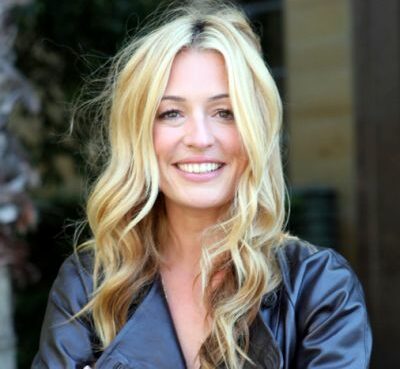 How Rich Is Cat Deeley? Net Worth, Salary, Career

Cat Deeley will host the 17th season of Fox's So You Think You Can Dance, which will premiere on May 18 at 9/8c. The multi-Emmy Award-winning dance competition series host is a television personality
Read More 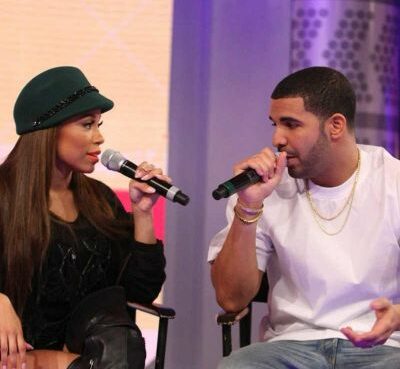 Drake remarked to the fans during the All Canadian All-Stars event on Thursday, July 28: "This next lady on stage, I used to jump in my mother's vehicle and go all the way to the west for this donna
Read More 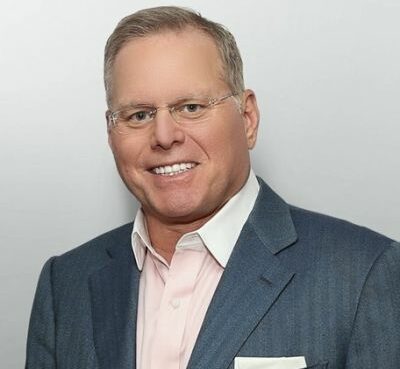 David Zaslav- All About The New President Of Warner Bros. Discovery

Due to recent changes in its corporate structure, the organization has been reported to be distancing itself from the totality of Snyderverse. Furthermore, the forthcoming Batgirl film has been cancel
Read More