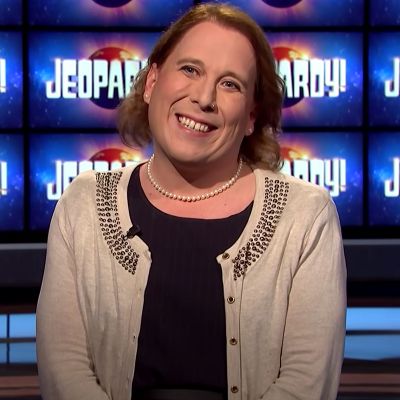 If you’ve binge-watched NBC’s game show Jeopardy!, you might remember Amy Schneider. If not, she is an engineering manager who was a fan favorite on the show. From November 2021 to January 2022, she enjoyed a 40-game winning run on the game show.

Schneider underwent gender change surgery before creating a name for herself on Jeopardy! There was no public debate or news headline about her operation to become a transgender woman because she was unknown to the rest of the world prior to surgery.

“The nicest part for me has been being on TV as my actual self,”

She said in an interview with George Stephanopoulos.

“Expressing myself, representing the entire community of trans people, and…just being a smart, confident lady doing something really regular like being on Jeopardy!”

She concluded. In one of her tweets, she indicated that she was happy with her gender but never wanted to be regarded just as a trans woman.

“I didn’t want to make too much of being trans in the setting of the show. I’m a trans woman, and I’m proud of it, but I’m also a lot of other things! ” Her tweet stated.

Amy Schneider was previously married to a Wife Before Surgery

Schneider had previously been married to a wife she met after graduation and before surgery. And this was before Jeopardy!

On December 8, 2021, the game show champion turned to Twitter and spoke up about her life to her followers. In doing so, she also revealed that she met her wife after college while performing in a theater production of The Taming of the Shrew.

“She [wife] was playing the eponymous shrew, and I could make some omen joke about omens because we ended up divorcing, but that’s unfair to a woman I loved for many years, and we’re still friends,” Schneider added.

Following her divorce, she found love in Genevieve, her current girlfriend, the sister of her close friend’s boyfriend. Schneider described how she met her by writing,

“My buddy was hanging out at my apartment in the summer of 2020, talking on the phone with her boyfriend, and she ended up asking her boyfriend’s sister over to my place to give her a ride somewhere. Genevieve turned out to be that sister.”

She hinted that the two did not begin dating until February 2021. Instead, while they weren’t dating, they focused on being close friends. Furthermore, they allegedly understood they had a long future together. 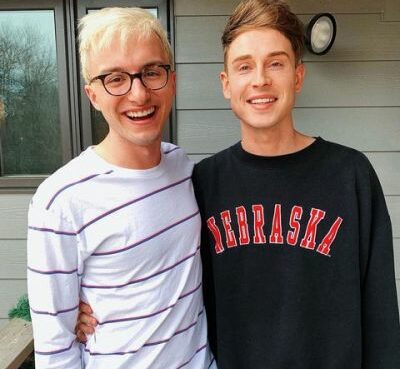 YouTuber and his lover, Matthew Fawcus, are head over heels in love! Anyone with one and a half eyes closed might tell merely by scrolling through either of their Instagram sites. Many may be unaware
Read More 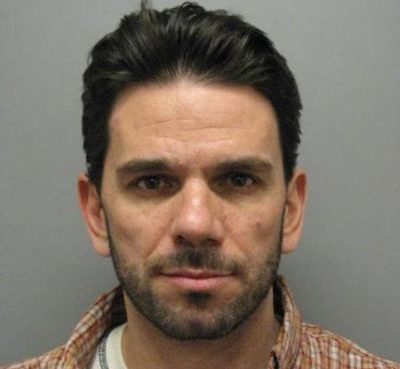 Daniel Toce is the ex-husband of Kim Zolciak, an American television personality and musician. He also appeared on television with his ex-wife, but he has mostly vanished from the media after the spli
Read More Kacy Byxbee is a model and custom designer by trade. Despite her professional accomplishments, Kacy is best recognized for being a celebrity's lover. Scott Caan has been her long-term lover and is an
Read More