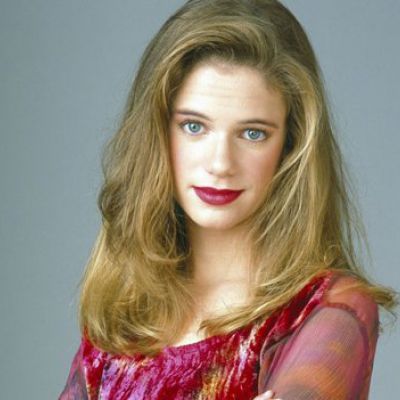 Remember Kimmy Gibbler, the goofy character from the hit ABC television show ‘Full House’? Andrea Barber is the actress who plays the same character in the Full House Netflix spin-off, ‘Fuller House.’ She established herself as a great comic actor through this popular series at a young age.

Andrea Barber was born in Los Angeles, California on July 3, 1976. She was the family’s youngest child. She finished her education at La Serna High School in Whittier, California. She later attended Whittier College and graduated with a degree in English.

In addition, she holds an MA in Women’s Studies from the University of York in England. Her marriage to Jeremy Rytky took place in 2002. However, the couple divorced in 2014 after their relationship ended. Andrea and Jeremy’s marriage produced two children.

Before she made audiences laugh as Kimmy in Full House, she worked on the popular American soap opera ‘Days of Our Lives.’ She played the original Carrie Brady in this soap opera from 1982 to 1986. Aside from that, she has made several guest appearances in films and television shows.

Only after this did she work in the Full House, which made her famous throughout the United States. In fact, she was supposed to be just a guest star as DJ Tanner’s best friend from high school, but the audience loved her so much that the show’s creators decided to keep her as a regular cast member. That speaks volumes about her acting ability.

After the series finale of Full House aired, she took a break from acting to focus on her personal life. In 2002, she reunited with her former Full House co-star, Dave Coulier, in a sketch comedy called ‘Funny or Die.’ In 2015, Netflix delighted millions of Full House fans by announcing a spin-off series called ‘Fuller House.’ It featured many of the same actors and plot. In February 2016, it debuted on Netflix.

Andrea Barber has been nominated for and won numerous Soap Opera Digest Awards for Days of Our Lives, as well as the Young Artist Awards for Full House. She also shared a Teen Choice Award for on-screen chemistry with her Full House co-stars.

Andrea Barber’s net worth is estimated to be $2 million as of November 2022. She has achieved this through various roles in both the drama and comedy genres, demonstrating her versatility as an actor.

While she made a name for herself as an actor at a young age, she has continued to impress critics and audiences alike. Aside from acting, she is involved in sports and athletic events. Her personality is adored by the audience, and she is an inspiration to millions.

Barber’s distinguishing features include blue eyes and a broad smile. She has appeared in commercials for Intellivision’s Lock ‘N’ Chase video game, Quaker Oh’s Cereal, 7UP, AT&T telephone, Punky, Brewster doll, and many others.

She is currently thought to be single. Aside from her previous marriage status, there is no information about her current relationship status in the media. Her failed marriage and the time she devoted to raising her children may have had an impact on the actress’s love life. 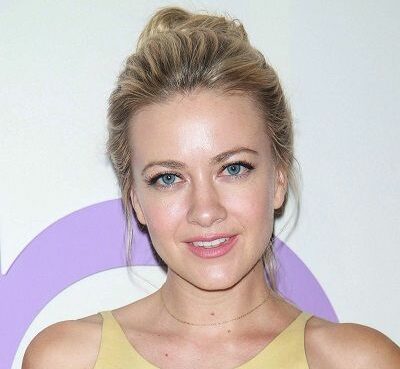 Meredith Kathleen Hagner is an actress from the United States. As the World Turns, a CBS daytime soap series made Meredith Hagner famous. She is most recognized for her appearance in the TBS dark come
Read More 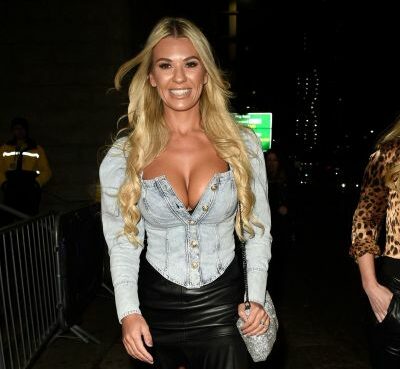 Christine McGuinness is a well-known English model and celebrity spouse. She rose to prominence after being named Miss Commonwealth and Miss Liverpool in 2007, and she is still active in the modeling
Read More 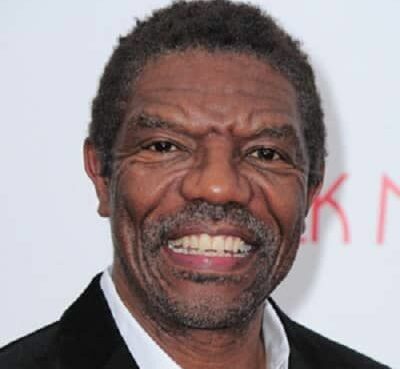