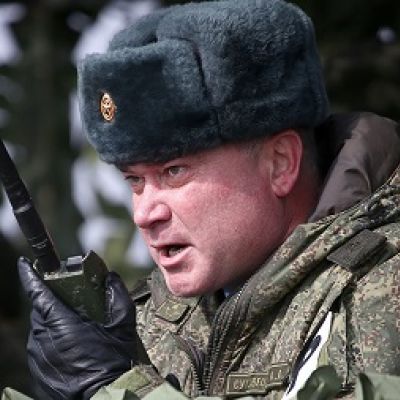 Andrei Sukhovetsky was a Russian soldier, commander, general, and true army man. He was currently serving as a Major General in the Russian Airborne Forces. President Vladimir Putin had previously appointed him as a Major General for the 7th Guard Mountain Air Assault Division.

The war between Russia and Ukraine is still ongoing. Ukraine’s defense forces are working tirelessly to save their country from Russian military forces. Various Russian troops have launched attacks on Ukraine’s target areas. Russian army troops enter Ukraine from the north, east, and south religions.

According to a recent publication by the Russian news agency TASS, Mr. Andrei was born on June 27, 1974, in the beautiful city of Novosibirsk, Russia.

When he arrived, he was only 47 years old. People like Andrei, on the other hand, lack the authority to share their lives publicly for various security reasons openly. As a result, there is less information available about him. Nonetheless, we have done a lot to spread the word about him.

He finished his education at a local school in his hometown before joining the forces. He then attended Ryazan Guards Higher Airborne Command School, where he graduated in 1995.

Andrei, who works in various covert military operations for the Russian army, left his family and friends on March 2, 2022. His death, however, has not been officially announced by the Russian Ministry of Defence, but Mr. Sergey Chipilyov, who shared the news, is said to be a close friend of his.

Previously, one of our media sources confirmed that Andrei was killed by a sniper’s gunshot and confirmed the general’s funeral.

Just completing his graduation, Andrei first served as platoon commander before reaching higher ranks in his career. The famous British newspaper Independent has stated him a respected Paratrooper of Russia.

During his career journey from 1995 to 2022, he also served in the North Caucasus military operation. While serving in North Caucasus, he fought in Abkhazia in the battle of the Russo-Georgian War of 2008.

Since 2018, he has been heading the 7th Guards Mountain Air Assault Division. In October 2021, President Putin appointed Mr. Andrei as the deputy commander of the 41st Combined Arms Army of the Central Military District.

Serving his National, he has received two Commendations for his bravery from the President.

In 2021 Andrei participated in the military practice occurring on March 19 in the Opuk range in Crimea. He died fighting against the Ukraine army during the Russian-Ukraine 2022 war. During his last battle, he also led Spetsnaz troops to Invade Ukraine.

Many questions have been raised over digital media where is Andrei’s wife? Was he married or not? But today, we will clear all the doubts of different followers of the Russian army. According to our reports, Andrie has kept his married life secret. Some doubt that he was not married and single. And some say he was married.

Just like his family, there is less information related to his love life. He has spent more than 25 years as a soldier for his country. In between, he may get less time to meet his family. He has sacrificed his entire life for the well and betterment of his country.

An officer working at the foremost general rank gets $11000 for his one-month service. And Mr. Andrei has been working on the post of Major general since 2018. Then calculating his earnings from 2018, his net worth would be near $3 million. However, this net worth declared by us is approximate and not accurate because Andrei, during his complete life, has worked secretively. 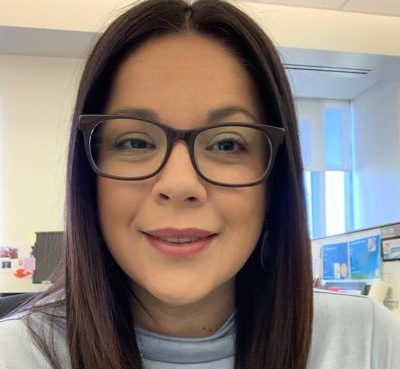 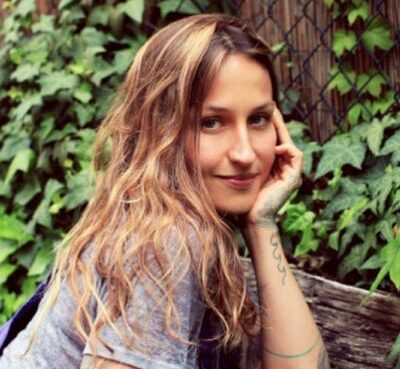 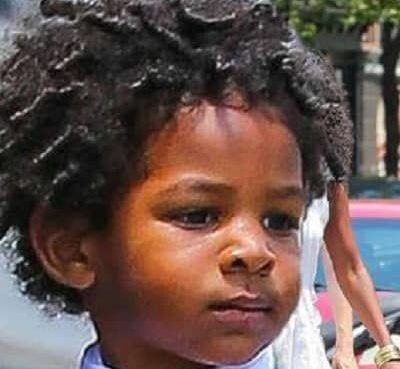