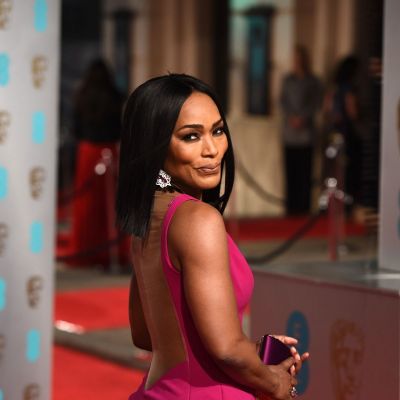 Angela Evelyn Bassett Vance is an actress, director, producer, and activist from the United States. Her biographical films, such as What’s Love Got to Do with It and The Rosa Parks Story, are her most well-known works. Throughout her illustrious three-decade career, she has worked on a wide range of projects. She discovered her love for acting during a field trip to Washington, D.C., after performing in a dance group as a child. Before becoming an actress, she worked as a receptionist at a beauty salon and as a photo researcher for “U.S. News & World Report.” She then honed her acting skills as a stage performer and went on to appear in a number of films and television shows.

Angela Bassett was born in New York City, New York, on August 16, 1958. She is 62 years old right now. She is the daughter of Betty Jane Bassett, a nurse’s aide, and Daniel Benjamin Bassett, an electrician. When she was ten, her parents sent her to Winston-Salem to live with her father’s sister, Aunt Golden. Her parents divorced soon after, and her mother relocated her and her younger sister D’nette to St. Petersburg, Florida, to live with her grandparents.

Angela used to go to church on Sundays and sang in the youth choir. She enjoyed listening to popular “Motown” music on the radio, and her mother would frequently make her and her sister dance to the music. A lady in their neighborhood later assisted them in forming a dance group. Angela attended Boca Ciega High School and was a part of the “Upward Bound” program. She also joined the debate team, the student government, the drama club, and the choir. In 1980, she earned a bachelor’s degree in African-American studies from Yale University, as well as a master’s degree in drama from the Yale School of Drama.

Angela began her acting career on stage under the direction of renowned stage director Lloyd Richards. She appeared at the Yale Repertory Theatre in two August Wilson plays, “Ma Rainey’s Black Bottom” in 1984 and “Come and Gone” in 1986. At the same time, she appeared in “Black Girl” at Second Stage Theatre. She soon moved on to films and television. She was, however, initially cast in stereotypical roles reserved for African-American women. In 1991, she had her first major role in “Boyz n the Hood.” She was cast in the miniseries The Jacksons: An American Dream the following year. She was then cast in the biopic “Malcolm X” and the film “Panther.” Angela’s big break came in 1993 when she was cast in the biographical film What’s Love Got to Do with It?

Angela Bassett is a professional actress, voice actress, and film producer. She earns her wealth from these jobs. Her net worth is estimated to be $25 million. 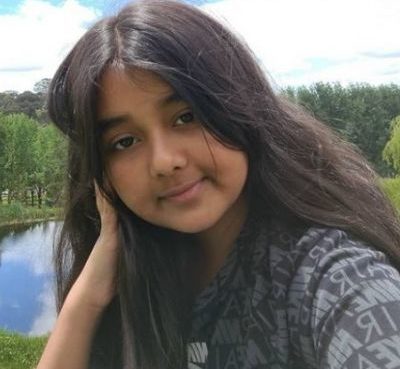 Janaki Easwar is a Melbourne-based Indian Australian singer, songwriter, YouTube content creator, and social media personality. In 2021, she rose to prominence after appearing on the singing reality s
Read More 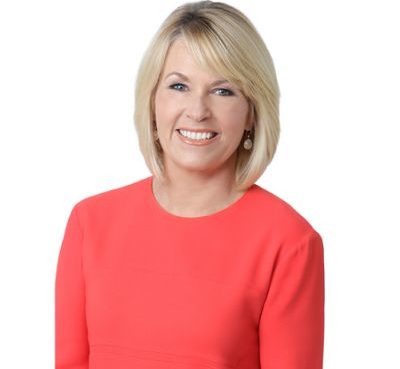 Dianna Williams is a retired American television journalist best known for her work as a news anchor for WABC in New York City, New York. Dianna Williams is the host of the Sunday morning public affai
Read More 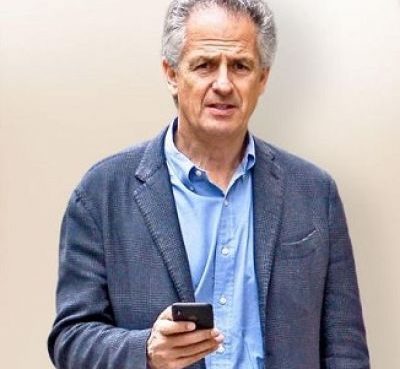 Michael Lewis is a well-known South African-British businessman, entrepreneur, and chairman. As the chairman of the Foschini Group, Michael is well-known in the country. Let me tell you about Foschini
Read More