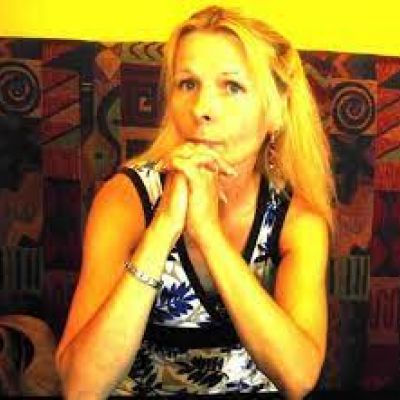 Anna Yourkin is a public figure in Canada. Anna Yourkin rose to prominence as the mother of Luka Magnotta, a convicted murderer. She has starred in a Netflix documentary and co-authored memoirs about her son. Know all about Anna Yourkin- Biography, Age, Net Worth, Husband, Marriage, Height

Anna Yourkin was born in 1967. She is Canadian, but her precise birthplace is unknown on the web. Additionally, there is no information about her parents, siblings, or other family members. She has yet to share details about her educational journey.

Similarly, she is passionate about writing, creative arts, cooking, gardening, music, martial arts, travel, boating, and nature. She is also an avid true crime fan who has spent the last several years studying the minds of criminals.

Anna Yourkin rose to prominence as Luka Magnotta’s mother. Her son was a well-known pornographic star. Luka achieved notoriety as a convicted murderer. Authorities charged her son with the murder and dismemberment of Jun Lin. Jun Lin was an international student from China. Luka then sent severed limbs of Jun to various political parties and elementary schools.

Apart from being well-known as the mother of a convicted murderer, she is also well known for publishing the memoir My Son the Killer: The Untold Story of Luka Magnotta and the novel 1 Lunatic 1 Ice Pick. In 2018, she launched these with the assistance of writer Brian Whitney. Additionally, she appeared in Don’t F*ck With Cats: Tracking Down an Internet Killer. It’s a documentary series on Netflix about her son, Luka.

Authorities apprehended Luka Magnotta after they discovered him in a Berlin Internet café. Her son was reading news about himself at the time. Luka attempted to provide police with fictitious names. Eventually, he admitted who he was.

On June 18, 2012, Berlin authorities handed Luka over to Canadian authorities in Berlin. They returned him to Canada aboard a CC-150 Polaris of the Royal Canadian Air Force. Following that, authorities placed her son in solitary confinement. It occurred at the detention center in Rivière-des-Prairies.

Anna Yourkin met her lover Donald Newman when she was sixteen years old. Soon after, the two began dating and eventually married. She and Donald are parents to three children. Luka, Conrad, and Melissa are their names. Regrettably, the lovers parted ways in 1994. They separated due to Donald’s schizophrenia. She currently resides in Peterborough, Ontario, Canada, a city located near Toronto. 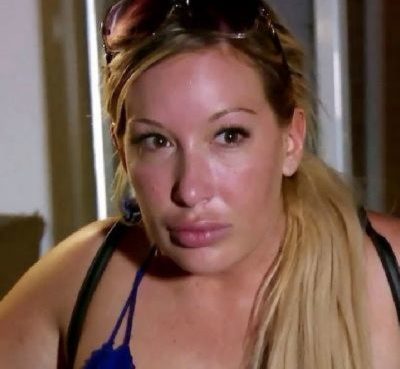 Lacey Whitlow is a well-known reality star who appeared on the show Love After Lockup. She created a lot of buzz as a contestant on the reality show and ended up being one of the most loved and follow
Read More 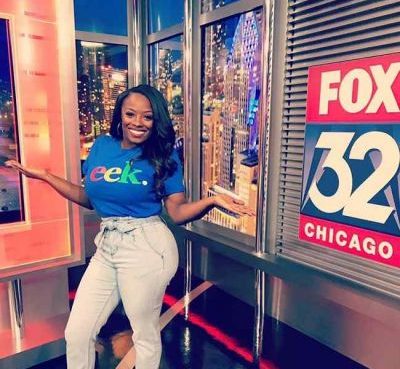 Tia Ewing is an American journalist and reporter. Tia Ewing is currently employed by Fox 32 Chicago as a morning reporter. Additionally, she works on the show "Later with Leon." Know more about Tia Ew
Read More 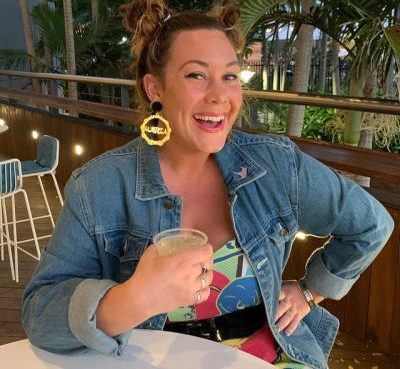