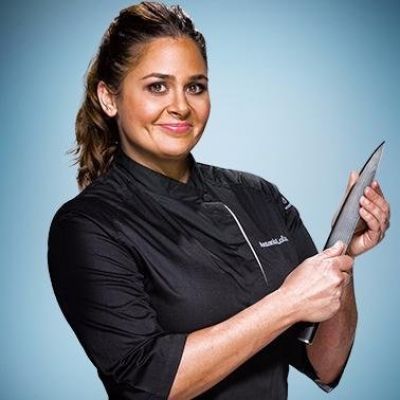 The death of American celebrity chef Antonia Lofaso‘s rapper partner Heavy D caused significant upheaval in her life, especially since their daughter was only 11 at the time. That unfortunate event did not deter her from pursuing her passion.

Her recent appearance on the 16th season of the dating reality shows The Bachelorette, on the other hand, made headlines. Her appearance even made many people wonder if she was back in the dating game 9 years after the death of her boyfriend.

The celebrity chef made a brief appearance during the December 15 episode of The Bachelorette’s sixteenth season. But it was enough to get both the show’s and the chef’s fans riled up. Her appearance on the show came after one of the show’s top contenders, Ben Smith, took Tayshia Adams on a hometown date. The chef’s appearance, however, was not as scandalous as many would have you believe.

Smith informed Adams ahead of time that she would be meeting Antonia at the Quinta Resort & Club in Palm Springs for a stimulating date. Smith stated, “As I previously stated, my life is full of strong, decisive, bold, independent women, and the two people you’re about to meet today are my two favorites: a really close family friend named Antonia, who is with me more than anyone else. And you and she are so strikingly similar.”

Lofaso and Smith, it turns out, have a long history, and the two have appeared on each other’s Instagram several times over the years. Smith had posted a video with the chef in November 2020, with the caption, “Happy Birthday Antonia, I love you very much.” Thank you for being who you are.” However, as of May 20, 2021, the post had been deleted from his account.

Lofaso is not only a close family friend, but he also trains at Smith’s gym, Deuce. And the connection between Lofaso and Smith, as well as her appearance on the show, sparked a flurry of speculation about them possibly dating in the past.

Her inexplicable love for her daughter takes precedence over any affair

Despite rumors of her dating a potential boyfriend, Lofaso has remained single (at least publicly) since her boyfriend’s death in 2011. For the record, Lofaso and Heavy D never confirmed whether they were married or husband and wife — but it was always clear that they were partners and parents to their daughter, Xea Myers.

And, despite the fact that the rapper died when her daughter was only eleven, the celebrity chef has stated several times that she received a lot of help from Heavy D’s family in raising her daughter, who is now 21.

Despite having two restaurants and running Black Market Liquor Bar on her plate, Lofaso finds time for her daughter. As a mother, she never forgets her priorities and prioritizes her daughter over her passion for cooking and any potential romantic relationship. 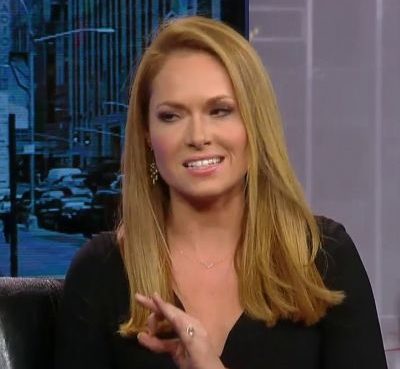 Gillian Turner And Her Husband, Alex Kramer, Have A Love Story Set In South Africa

Gillian Turner, a Fox correspondent, and her entrepreneur husband, Alex Kramer, have traveled a long distance from their native Africa to make a living in the United States. The astute reporter report
Read More 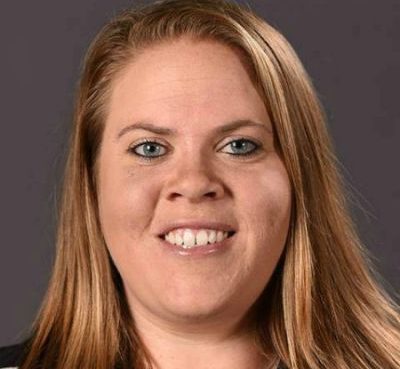 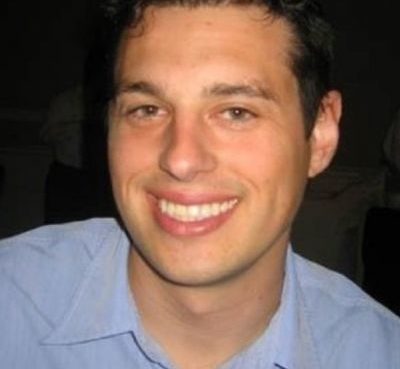