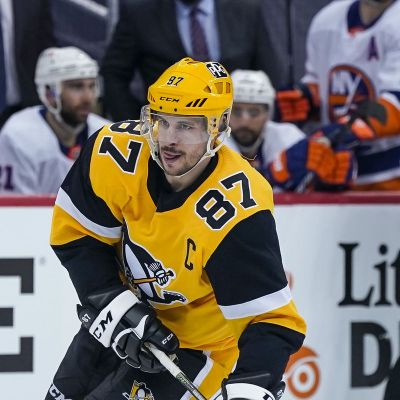 The exploits of NHL player Sidney Crosby inside hockey arenas are well-known in the public sphere, but his personal life is rarely exposed to the world. With no official social media handle to his name, the Canadian ice hockey player prefers to keep his personal information private. Despite his conscious effort not to share information about his personal life outside of the arena, Crosby’s long-term romantic relationship frequently comes to the fore.

One of the most noticeable aspects of Crosby is his lack of social media presence. His online presence is limited to his charity’s Instagram account, The Sidney Crosby Foundation, which is purely professional and discusses nothing other than the foundation’s work.

Because of his discretion in matters pertaining to his personal life, many fans are unaware that he is in a relationship. The same stand for secrecy and inactivity on social media is taken by his girlfriend, Kathy Leutner, who, despite having a Twitter account, hasn’t posted a single tweet.

He’s Been in a Long-Term Relationship

Despite his reluctance to discuss his personal life, the ice hockey player has reportedly been in a relationship with Leutner since 2008. Because her job is so closely related to athletics and fitness, the couple is a perfect match. She is a well-known swimsuit model who has appeared on the cover of Fitness magazine and has posed for Sports Illustrated.

Although no juicy details about their love story have been revealed, the two have been seen together since 2008, mostly at hockey games and stadiums. There has been no word of their breakup, which means Crosby and Leutner have been together for over ten years.

Crosby’s girlfriend, who keeps showing up at his games, is the only reason we know about his relationship. She has always supported his career and can be seen at his hockey games and tournaments on a regular basis.

In 2014, she was by Crosby’s side as he accepted his hockey award on the Halifax waterfront. The same year, on February 23, she went to the Bolshoy Ice Dome in Russia to watch her boyfriend play in the Men’s Ice Hockey Gold Medal match between Canada and Sweden.

Leutner was in the audience with Crosby’s father when he gave his famous emotional speech about his career in 2019. She appears to be cheering and encouraging him during his proudest moments.

They are still unmarried to this day

Despite the fact that Crosby and Leutner clearly care for each other, there is no evidence that they have been married, despite being in a relationship for over 12 years. It is important to note that because both of them live such low-key lives, they may decide to keep the wedding private as well. But there hasn’t been any word on their marital status, and they appear to be content being in a relationship without getting married. 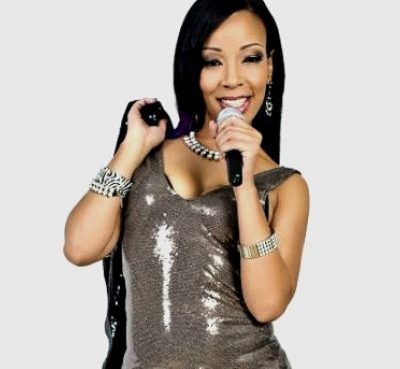 Ice-eldest T's daughter, LeTesha Marrow, has a son named Elyjah. He was arrested at the age of 19 on charges related to the death of his roommate. Elyjah was released from prison in 2019 after serving
Read More 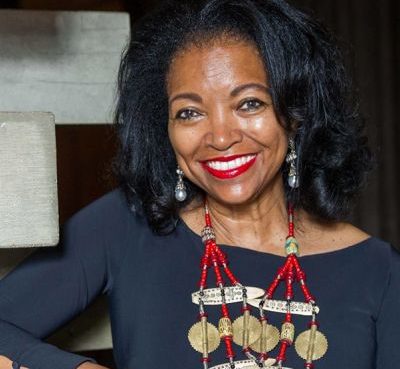 Who Is Denise Tyson? Everything You Need To Know About Her

Mike Tyson's sister is Denise Tyson. Mike, real name Michael Gerard Tyson, was a boxer who competed for 20 years, from 1985 to 2005. Previously known as Iron Mike and Kid Dynamite, he is now known as
Read More 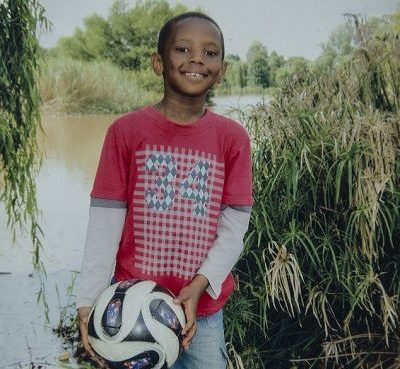 Who Is Isaac Shingange? Everything You Need to Know About Trevor Noah Brother

Isaac Shingange came to prominence as the half-brother of Trevor Noah, a South African comedian, actor, television presenter, and radio DJ. He is now the host of "The Daily Show," an Emmy and Peabody
Read More