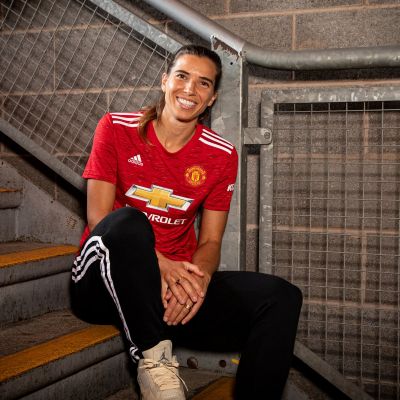 Tobin Heath, an American soccer player, has been romantically linked with fellow teammate Christian Press; the duo is even referred to as ‘Preath’ by their fans and followers. The two play for Manchester United of the English FA Women’s Super League and the United States national women’s soccer team.

Christen Press is a well-known professional soccer striker from the United States. Christen Press has also won the FIFA Women’s World Cup. She is best known for winning a gold medal at the 2019 World Cup in France. She also plays for the Utah Royals FC of the National Women’s Soccer League (NWSL) and the US women’s national team.

Heath hasn’t commented on her rumored relationship with Press, and Press hasn’t either. On their social media accounts, the couple has also made no mention of their relationship. However, the chemistry that the pair exhibits while on the pitch has led everyone to believe that they are a couple.

To add fuel to the fire, Heath and Press both signed a one-year contract with Manchester United for the 2020/21 season in September 2020. They were also quarantined in England for several weeks after leaving their home country for the game.

While the contract and quarantine may have been a coincidental result of their professional endeavors, their fans are assured that they are more than just teammates. They are so obsessed with the two that they have opened multiple Instagram accounts solely dedicated to them.

In 2019, a lesbian couple even posted a reaction video on YouTube with numerous short video clips of Heath and Press. The video received a lot of attention, as well as comments from fans who said they were dating.

One fan pointed out that the fact that Heath and Press acted awkwardly in front of the camera while making any physical contact suggested that they were involved in something. She also suggested that their low-key nature — not posting pictures of each other on social media despite spending a lot of time together — revealed their secrets.

“Definitely a couple,” said another commenter. While there are many fans who ship ‘Preath,’ no official confirmation has been made. We respect their desire for privacy, whether they are dating or not.

Heath was a soccer fan since he was a child

Heath, who was born Tobin Powell Heath on May 29, 1988, has been a soccer fan since he was a child. She has been playing the game since she was four years old and trained with boys during her senior year of high school. She was a member of the Tar Heels’ All-America national championship team in 2006.

The 32-year-old made her debut with the New Jersey Wildcats in 2004-05, then moved on to the Hudson Valley Quickstrike Lady Blues in 2007 and the Pali Blues in 2009. She worked for Atlanta Beat for one season in 2010. She then spent a season with Sky Blue FC and the New York Fury. She then joined Paris Saint-Germain for the 2013-14 season.

Heath was named ‘the USA’s most skilled player’ by the United States Soccer Federation and was voted US Soccer Athlete of the Year in 2016. Christen Press, an American soccer player, has pressed Manchester United. 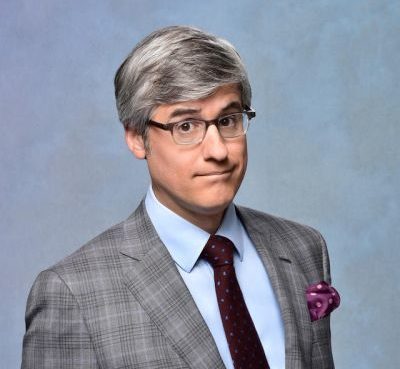 Who Is Mo Rocca’s Accomplice? Inside The Private Life Of A Proud Gay Man

Mo Rocca is a well-known CBS Sunday Morning correspondent, as well as the host of CBS's Henry Ford's Innovation Nation and the host and creator of My Grandmother's Ravioli on the Cooking Channel. Rocc
Read More 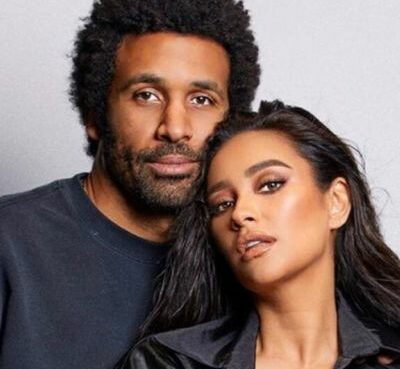 Shay Mitchell and her boyfriend Matte Babel are expecting their second child. On February 7, the actress announced the news on social media. In an Instagram post, the 34-year-old detailed the challeng
Read More 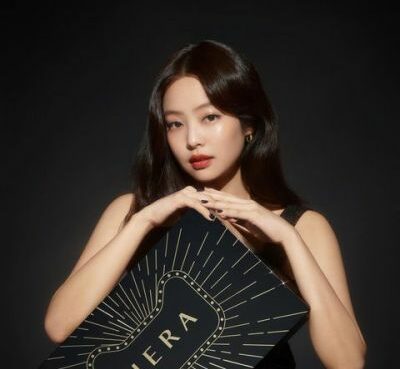 The recently finished Beijing Winter Olympics were watched by millions of people throughout the world, including BLACKPINK's Jennie. The idol's support of Korean athlete Hwang Dae-Heon, on the other h
Read More