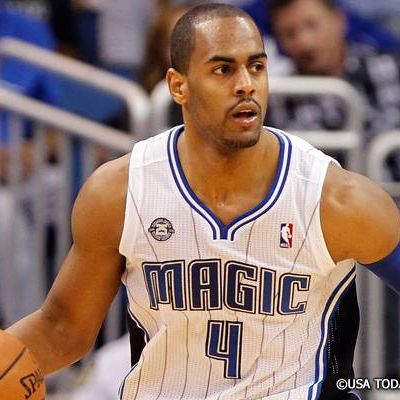 Arron Afflalo is a professional basketball player from the United States. He most recently played for the National Basketball Association’s Orlando Magic (NBA). As a Sacramento Kings player, he is best known for wearing jersey number 40.

He began playing basketball at a young age. When he was a senior in high school in 2003-04, he helped Centennial High School win the California Division III championship. From 2007 to the present, Arron has been a professional basketball player. In the 2007 NCAA Tournament, he was named the West Regional’s Most Outstanding Player.

In a 68-55 victory over the Kansas Jayhawks, he scored 24 points and made several clutches plays. In 2009, he and Walter Sharpe were traded to the Denver Nuggets in exchange for cash and a second-round pick in the 2011 NBA draft.

In a four-team trade in 2012, he was traded to the Orlando Magic, and he was traded back to the Denver Nuggets in 2014 in exchange for Evan Fournier and the draft rights to Devyn Marble. Afflalo joined the New York Knicks in 2015 and the Sacramento Kings in 2016. Arron re-signed with the Orlando Magic in 2017.

Arron Afflalo has a net worth of $42 million, which he acquired through his participation in various basketball tournaments. He has also been fined and barred from participating in various sports. He was fined $32,119 for punching Nemanja Bjelica during the MIN-ORL game, and he was suspended from two games in 2018. In 2012, he was fined $56,707 for throwing an elbow to Gordon Hayward’s head during a DEN-UTH game.

He has been fined and ejected in numerous sports for technical fouls. He has been fined a whopping $123,826, but that is still a pittance compared to what he has earned. Because NBA players are becoming more popular, their earnings are likely to rise in the future. NBA players also make a lot of money from brand endorsements. 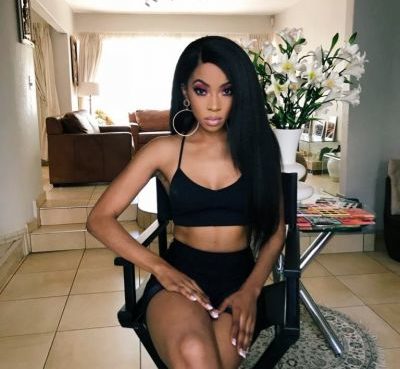 Jaycee Shakur: Who Is She? Is She Tupac’s Real Daughter?

Tupac Amaru Shakur, aka Tupac, was a well-known American songwriter and rapper. He had a successful musical career and amassed a fortune as one of the most influential rappers. He was also well-known
Read More 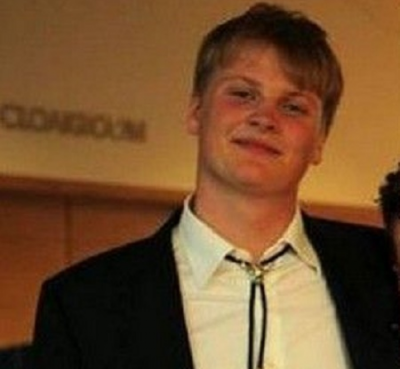 Finlay Glen is one of those children who are well-known across the globe as a result of their renowned parents. He is the son of Iain Glen, a Scottish actor best known for his portrayal as Ser Jorah M
Read More 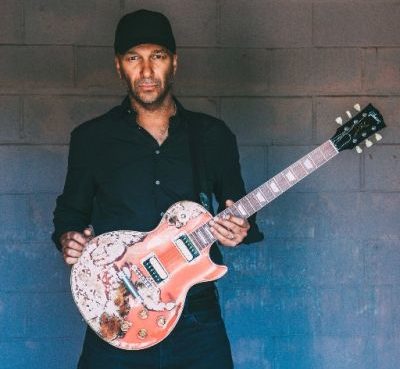 Tom Morello And His Wife, Denise Luiso, Make An Effort To Instill Important Values In Their Children

Tom Morello rose to prominence as a guitar virtuoso for Rage Against the Machine, winning 'Grammy Awards' and raising his voice as a political and social activist. As a parent, he instills these value
Read More