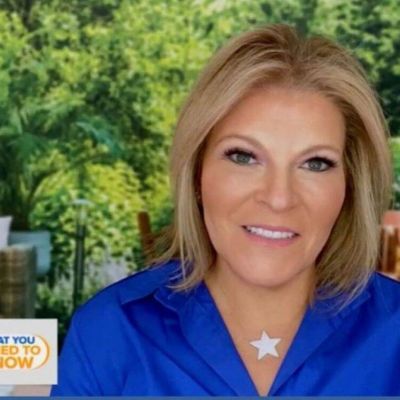 Ashley Broad is a producer, reality television star, and businesswoman from the United States. Her popularity grew as a result of her presence on Hardcore Pawn. It is an American reality television show that follows the everyday operations of Leslie Gold’s jewelry business as well as a loan and pawnshop broker.

Broad is a host on Radio Chick in addition to her jewelry business. She has also been seen on Good Morning America and FOX Business News.

Ashley Broad was born in the American state of Michigan. On January 7, 1978, she was born. Leslie Gold, Broad’s father, is a pawnbroker. Lili Gold is her mother’s name. Seth Gold, Broad’s younger brother, works in the same industry as Ashley.

Ashley earned her bachelor’s degree in business administration from Michigan State University. She obtained a diamond certification from the Gemological Institute of America. Ashley has black hair and dark brown eyes and measures five feet two inches tall. Broad is of White ancestry and is of American nationality.

Broad is about 65 kilos in weight. She had been taking good care of her physique since her doctor advised her a few years ago that she was overweight for her height.

Ashley Broad shares her home with her children and spouse. Jordan Broad is her husband’s name. In 2003, they tied the knot. She is wary of disclosing the identities of her children or facts about her personal life. In one of her tweets, Broad mentioned that he enjoys pasta.

Jordan is said to run JRB Market Consulting, according to multiple reports. He is the CEO of The Institute For Applied Creativity.

Broad was a cast member on the TruTV family reality show “Hardcore Pawn” for five years. The show revolved around the operations of a jewelry and lending store. It was owned by the Gold family.

Ashley spent a long time as the general manager of the family firm. The 43-year-old discussed the difficulties of working in a male-dominated industry and not feeling inferior to the competitors. The rivalry between Seth and Ashley was frequently evident, which added to the enjoyment of the episodes. Leslie characterized her daughter as harsh and obstinate. Ashley is a strong-willed, independent woman. In 2015, she launched her own jewelry line. Broad has a website where she showcases and sells her merchandise. She left the television show “Hardcore Pawn” when she started her own business, according to several accounts.

Ashley has been making good use of her Instagram account to advertise her jewelry. She also uses celebrities to promote her products through endorsements.

Ashley’s net worth is estimated to be approximately $1 million. She makes money through her jewelry business, which caters to both men and women. 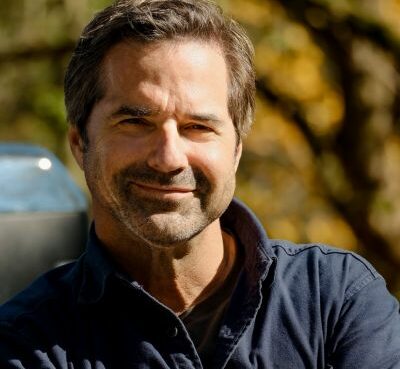 The film industry is one of the most important sources of entertainment. Nowadays, there are a plethora of things to watch on television, ranging from action movies to hilarious TV shows to even a dra
Read More 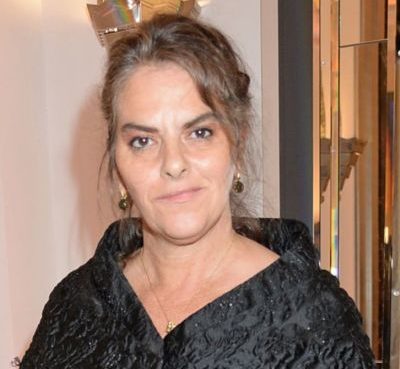 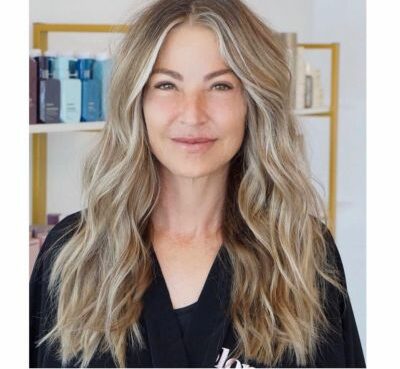 Lisa Bonder is one of those who overcame numerous obstacles to become a successful professional tennis player. Bonder is a retired American tennis player who is also known as Lisa Bonder-Kreiss or Lis
Read More