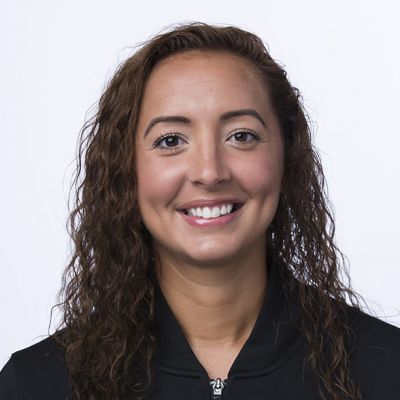 Ashley Moyer-Gleich is an American basketball referee in the NBA. She gained media attention after a video of her with player Luka Doncic, who also plays for the Slovenian national team in the NBA, went viral on the internet. On Wednesday, he was discovered having a brief conversation with referee Ashley on the ground, during which she was heard twice asking Luka, “What foul?” Ashley was seen smiling after the conversation.

Her fans are curious to know their conversation; one fan commented that foul is “FOULING in love with you,” which is still unclear. Luka Doncic has approximately 5.5 million Instagram followers and is one of the NBA’s best young players.

Ashley Moyer-Gleich was born on August 5, 1987, in Lebanon, Pennsylvania, USA, and is now 35. Her father’s name is Dave Moyer, and little is known about him. However, we will keep you updated as soon as possible.

Ashley Moyer-Gleich is the wife of Johnee Gleich, an NCAA Men’s Basketball Official and Contractor. She also worked as a Men’s Basketball Official for the Mountain East Conference for nearly four years. She is also the owner of Just Call Johnee, LLC; Creative Remodelling, a company that specializes in the finishing aspects of home improvements such as bath remodeling, custom cabinetry, finish carpentry, kitchen remodeling, and basement remodeling. Ashley received his bachelor’s degree in marketing from Loyola University Maryland. The couple currently does not have any children.

Ashley Moyer-Gleich is a National Basketball Association referee from the United States. From April 2009 to October 2011, she worked as an Assistant Manager at Harpel’s Photography. She worked as a Legal Assistant at Engler Law Office for almost a year and a half, from October 2011 to May 2013. Ashley enjoys traveling and spending time with her family.

Ashley later worked as a Phlebotomist at Good Samaritan Health System from October 2012 to June 2013 and as a Graduate Assistant at Millersville University Women’s Basketball Team from August 2013 to May 2015. She worked as an Adjunct Professor at Messiah College from September 2015 to September 2016. She also worked as a PIAA basketball official from October 2011 to March 2017. In 2014, she was hired as an Administrative Assistant by the International Association of Approved Basketball Officials, Inc.

Ashley worked as a Women’s Collegiate Basketball Official for the NCAA for four years, from November 2014 to November 2018. She later worked as a WNBA basketball referee for the Women’s National Basketball Association from April 2018 to November 2018. She later joined the NBA G-League as a referee in August 2016 and was officially promoted to a full-time member of the league. Ashley received her Bachelor of Science (B.S.) in the field of Study Biology from the Millersville University of Pennsylvania and her Master’s degree in Study Sport Management in 2015. She also graduated from Harrisburg Area Community College in 2012 with a certificate in the field of study of Phlebotomy Technician. 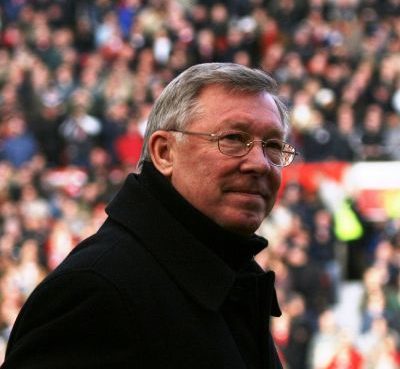 RegaAlex Ferguson is a Scottish professional football player and manager known for his ownership of the Manchester United football club. He is also regarded as one of the most successful managers of a
Read More 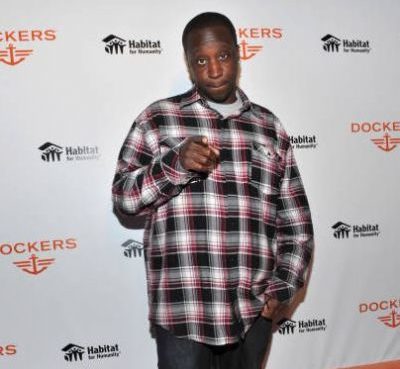 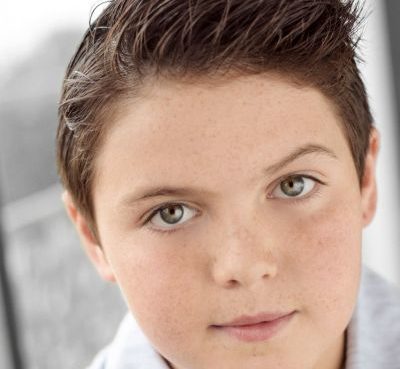 Brady Noon is a television and film actor from the United States. He rose to prominence after playing Tommy Darmody in HBO's criminal thriller Boardwalk Empire. He appears in 30 episodes of the progra
Read More