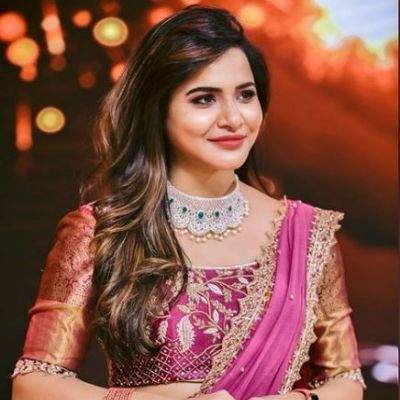 Ashu Reddy is a well-known Telugu actress, YouTuber, model, television personality, influencer, social media star, and media face from Texas, United States. She rose to prominence in the country after appearing in the third season of the popular TV show ‘Bigg Boss Telugu’ in 2019.

With her sweet and polite demeanor, she won many people’s hearts. Aside from that, she appeared in the Telugu film ‘Chal Mohan Ranga.’ Ashu is currently working on her upcoming movie, PK.

She can also be seen in several shows. Moreover, she currently appears in the shows ‘The Happy Days’ and ‘Comedy Stars.’ As a YouTuber, she has created several videos viewed by thousands of people. She recently hit 100k subscribers on her YouTube channel.

Ashu Reddy on September 15, 1995. Her social media bio states that she was born in Dallas, Texas, USA, but we have no authentic information about her birthplace. According to reports, she is currently working in Hyderabad, Telangana, India.

For her basic studies, she has enrolled in a local private school in Dallas. She enrolled at the University of Dallas in Texas to finish her bachelor’s degree. She moved to India to pursue a career in film.

Ashu has shared numerous photos of herself with her mother on social media. She hasn’t shared much information about her father. Her father, according to sources, owns a business in Dallas. Ashu’s name was tattooed on her hand by her mother.

Her elder sister’s name is Divya Reddy. Divya is married with a lovely daughter. Both sisters enjoy spending their free time together. Her religion is Hinduism. Her surname belongs to the Kapu caste, according to Quora.

Regarding her love life, Ashu Reddy is a stunning, young, and well-known actress. She has collaborated with numerous actors, anchors, and models throughout her career. She has also shared innumerable images with her best friend, Rahul Sipligunj, on her official Instagram account.

According to reports, she was rumored to be dating Telugu TV anchor Pradeep Machiraju, but she never accepted or denied this. We discovered some captions on her Instagram that suggest she is in a relationship while scrolling through her feed. On the other hand, her current relationship will be considered single for the time being.

Ashu began acting by doing voice-over videos for TikTok, Dubsmash, and others. Dubsmash brought her fame. She often collaborated with famous artists. Later, she works with Telugu presenter Pradeep Machiraju.

She’s been in various comedies and TV shows. She’s also in the Telugu show ‘The Happy Days.’ Others applauded her acting. ETV Plus India aired the show on weekdays at 6:30 p.m.

Reddy appeared on “Bigg Boss Telugu.” She was a third-season participant in 2019. Nagarjuna and Krishnan introduced it. She appeared on Day 1 but was ousted in Week 5. She aced the game show.

As of July 2021, she had 122k subscribers and 6.4 million views. Her first video, ‘Facial Fat Reduction By Celebrity Secrets || Celeb Secrets || Ashu Reddy,’ was uploaded the day she launched the channel. By July 2021, 488k individuals had viewed the video.

The June 5, 2021 video got over a million views as of this writing. My New Home Tour || Ashu Reddyy || Tamada Media was the title of this video. She shows her fans her new lavish home, decorated with self-portraits.

Ashu Reddy makes a good living from her acting career. Her earnings from films and TV shows would be in the range of INR 25-35k (approx.). She is also compensated through advertisements and social media. She also owns two cars, one of which is a Mustang and the other is a Mercedes. Her net worth is estimated to be between INR 6-7 crores. 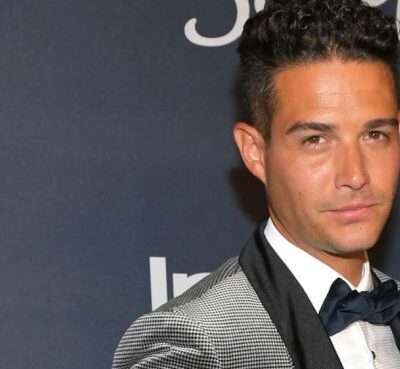 Wells Adams is a well-known American celebrity and radio DJ. He is a Reality TV actor who has appeared in several shows in addition to his work as a radio DJ. He has a massive global fan base. Many
Read More 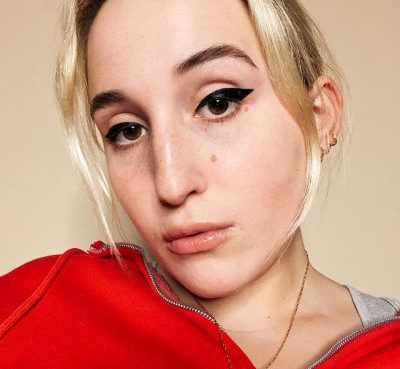 Harley Quinn Smith is an actress and musician from the United States. She is well-known for her performances in films such as Clerks II (2006) and Tusk (2014). She was cast as Colleen McKenzie in the
Read More 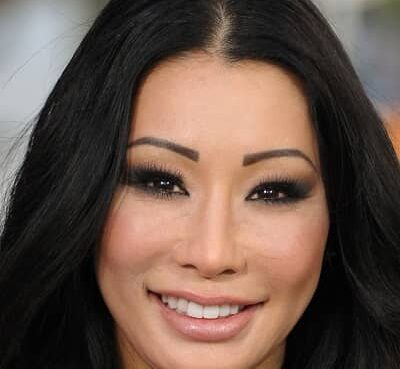