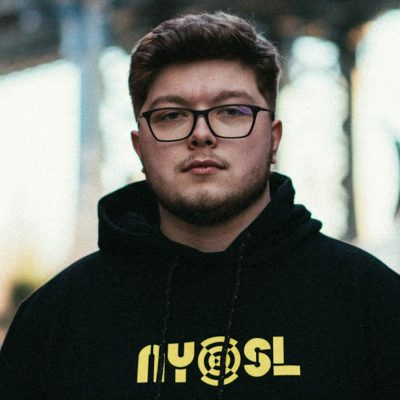 Streamer Aydan ‘Aydan’ Conrad, also known as ‘Ghost Aydan,’ who rose to prominence via his renowned Fortnite broadcasts, has a partner with similar preferences. Conrad’s girlfriend, in addition to being his personal companion, also accompanies him in his business life. She is a Twitch streamer full-time and has featured in his YouTube videos and Twitch broadcasts.

Aydan Conrad met his girlfriend for the first time in an airport.

Conrad is presently involved with Danielle Sweets, whom he claims he met at an airport. While presenting his fiancée in a 2019 YouTube video, the YouTuber said that he met Sweets while traveling for competition. In the Chicago airport, the two were sitting at a Starbucks. The pair seemed to have known one other before, as the streamer started phoning Sweets at the airport to arrange a meeting beforehand. Sweets protested that the encounter was a date, but her lover claimed that it was because of the effort she made to see him.

Aydan and Dani share their home with two dogs.

Conrad and Sweets’ relationship has progressed significantly from their initial airport encounter—they now live together. Several of the streamer’s and his girlfriend’s Twitter postings disclose that they have two dogs named Bambi and Thumper. Thumper seems to be a new acquisition since the streamer said in a 2019 YouTube Q&A video that he was “not ready” for two dogs at the time.

The pair also said that when Bambi was a puppy, he was the source of their numerous squabbles. Furthermore, none of them could afford to raise two dogs at the moment, both monetarily and in terms of time. Taking care of a small puppy, understandably, needed a significant amount of time and devotion from an already hectic schedule. According to basic math, buying another dog meant that all of those efforts would be double. Nonetheless, the pair managed to get beyond all of that and opted to acquire another fur kid regardless.

Sweets is a Twitch streamer that enjoys a variety of games, including Rust, Minecraft, Call of Duty: Modern Warfare, and, of course, Fortnite. Her Twitch account says that she has been playing video games since she was five years old when she received a Nintendo DS. Furthermore, her Twitter account has the flags of Cambodia and Vietnam, implying that she is from one or both of those nations. 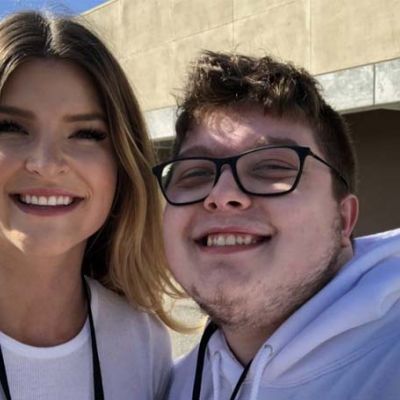 Moving on, since both Sweets and Conrad are Twitch broadcasters, their paths have met multiple times in their streaming endeavors. Indeed, Conrad once said that their full-time streaming work made it difficult for them to nurture their dog, which resulted in multiple squabbles. Despite this, Sweets is always supportive of her boyfriend’s professional endeavors, and Conrad has made cameos on his girlfriend’s YouTube channel via challenges and Fortnite broadcasts. 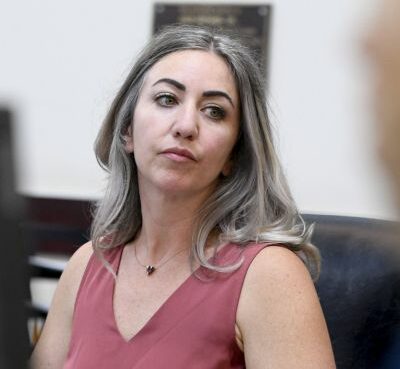 RaDonda Vaught, a former Tennessee nurse, was sentenced to three years of supervised probation on Friday after being convicted in March of causing the death of one of her patients, Charlene Murphey, v
Read More 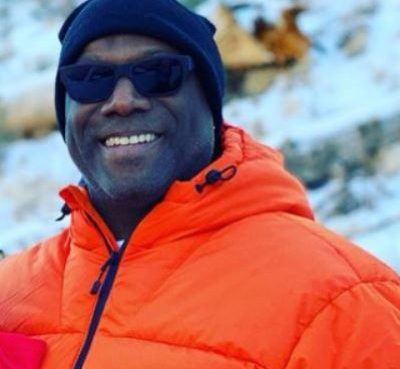 Daniel Saunders is the ex-husband of Garcelle Beauvais, a Haitian-American actress, television personality, author, and former fashion model. He used to be a producer. Quick Facts About Daniel Saunde
Read More 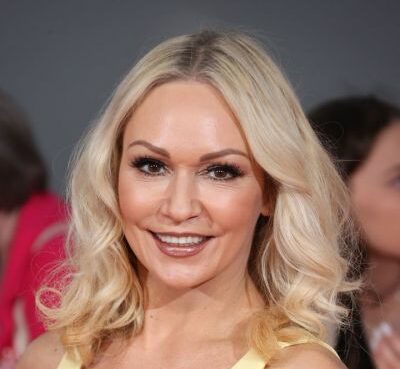 Kristina Rihanoff, a professional on Strictly Come Dancing from 2008 to 2015, apologized on Twitter after receiving widespread criticism for her inflammatory statements regarding the current Russia-Uk
Read More