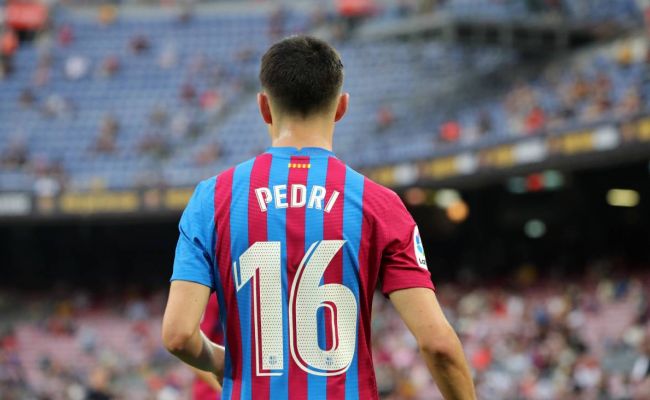 Despite the £830 million release clause in the teenager’s contract, Bayern Munich is ‘interested in signing Pedri from Barcelona.’

The German club is reportedly very impressed with the 18-year-old Spain international midfielder’s potential and may try to take advantage of Barcelona’s financial difficulties. Pedri would almost certainly become Bayern Munich’s all-time record signing, surpassing the £75 million they paid for Lucas Hernandez in 2019.

According to the Spanish newspaper AS, Bayern would be willing to quadruple the teenager’s salary to entice him to the Allianz Arena, and his representatives are aware of their interest. When Pedri signed a contract extension in October, Barcelona slapped the exorbitant release clause on his contract until 2026.

However, a thigh injury has limited his participation to just four games this season, and reports over the weekend suggested that a relapse of the problem could keep him out until next year.

Barcelona’s financial situation is precarious, with president Joan Laporta making no secret of the club’s massive debts totaling more than £1 billion. This will necessitate the sale of key players, with midfielder Frenkie de Jong attracting interest from both Manchester clubs. Pedri won the Golden Boy award for the best under-21 player in Europe’s top divisions this week. 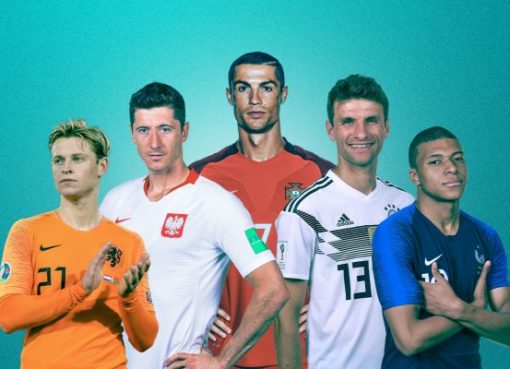 Because of the FIFA World Cup qualifiers, the current international break has been exciting. Football fans typically frown upon the mere mention of a break during the club football season. However, th
Read More 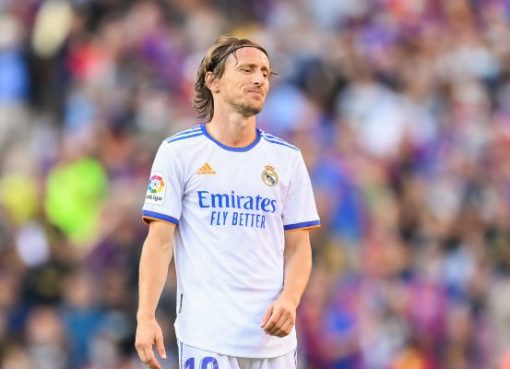 Luka Modric’s Contract With Real Madrid Is Set To Be Extended Until 2023.

Luka Modric continues to perform at a high level, and Real Madrid has recognized this by extending the Croatian midfielder's contract until June 2023. The former Tottenham Hotspur playmaker is 36 y
Read More 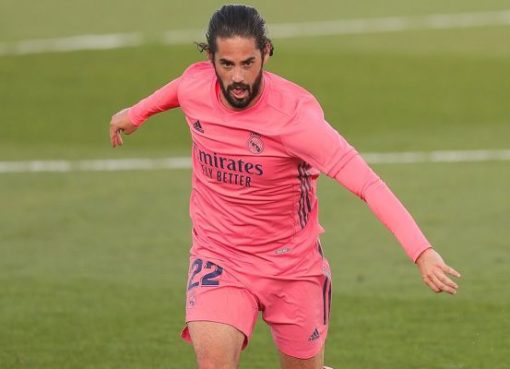 Arsenal has reportedly begun talks with Real Madrid about a possible transfer for Spanish midfielder Isco. The 29-year-old has less than eight months left on his current Real Madrid contract and is sa
Read More