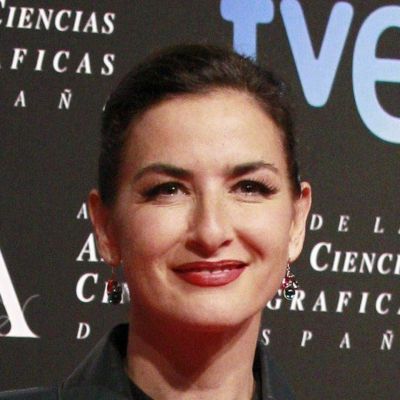 Belén López is a Spanish actress best known for her roles in television series. Belén López appeared in Motivos Personales in 2005 as Maite Valcárcel, Pelotas in 2009–10 as Bea, and Luna, el misterio de Calenda in 2012, where she currently plays Carola.

Belén López was born on Saturday, March 28, 1970, in Seville, Spain. Her zodiac sign is Aries, and she is 51 years old. Her parents died when she was in her second year of high school. Similarly, she has an older brother named Txihi López. He is a set designer, painter, and artist. She also studied music, song, dance, acrobatics, and pantomime with Spanish actors Paco León, Gabriel Chame, and Miguel Garrido at Centro Andaluz de Teatro in Andalusia.

How Tall Is Belén López?

Belén’s physical stature is 5 feet 7 inches tall. She also has brown eyes and brown hair. More information about her body measurements, weight, dress size, and shoe sizes is still lacking. As an actress, she must obviously take excellent care of her skin, hair, and health. The actress works out frequently and follows a healthy diet. She is also a non-vegetarian with a fair complexion.

López began her career by studying acting at the now-defunct Centro Andaluz de Teatro (CAT), where she met Paco León and Paz Vega. Even after her parents died, she continued to pursue her interest and studies in music, song, dance, acrobatics, and pantomime despite the fact that she was still going through a difficult time. During her studies, she was given the opportunity to play a minor role in the television series “Plaza Alta.” She gained popularity as a result of her small role, and she was then cast in a major role alongside José Luis Garcia Pérez in the new follow-up series “Castillos en el Aire,” which is set on Plaza Alta. Later, in 1998, she played a minor role in Pilar Távora’s Yular.

López also played Raquel Conde in the 2001 television series “Esencia de poder.” She played Bárbara in the hospital drama series “Hospital Central” the following year. Then, in 2003, she played Lorena in “Una Nueva Vida.” Between 2000 and 2006, she sang in the band Rayo y los Trueno with actors Guillermo Rayo and Manolo Caro, and they later recorded together. Finally, in 2006, López had her first leading role in a film, “La Distancia.” Pepe Quero produced the film, and she worked with Miguel ngel Silvestre, Federico Luppi, and José Coronado. The boxing film noir was a success, and it was shown at the San Sebastian Film Festival.

How Rich Is Belén López?

Since she was a child, the actress has worked extremely hard. Her net worth is estimated to be around $14 million as of December 2022. Furthermore, her primary source of income is her acting career. She must have collaborated with a variety of companies and brands as well. It is also clear that Belén López lives a comfortable and luxurious life. Her net worth is sufficient to cover her expenses. There is no additional information available about the assets she owns.

Discussing the actress’s relationships and affairs. From 2005 to 2010, she was in a romantic relationship with the Spanish actor Miguel ngel Silvestre. She is currently in a relationship with Indigo Fernandez, a musician. There is no clear information about their first meeting, how it all began, and so on. When it comes to her personal information, she has been extremely private. To this day, the stunning actress has never been involved in any controversies or scandals. 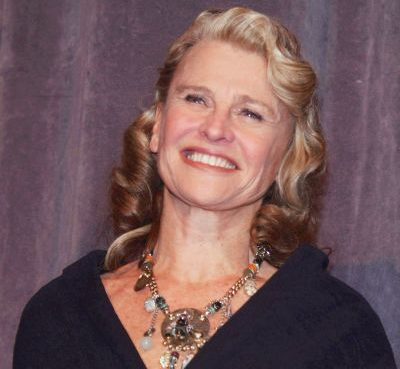 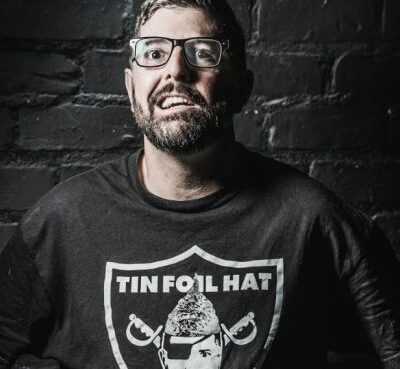 Sam Tripoli is an American comedian, podcaster, media face, producer, writer, YouTuber, and online celebrity from Cortland, New York. He is well-known around the nation for his incredible standup come
Read More 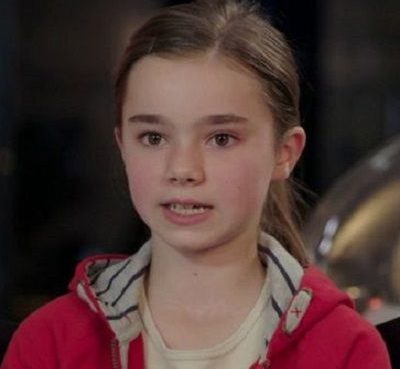