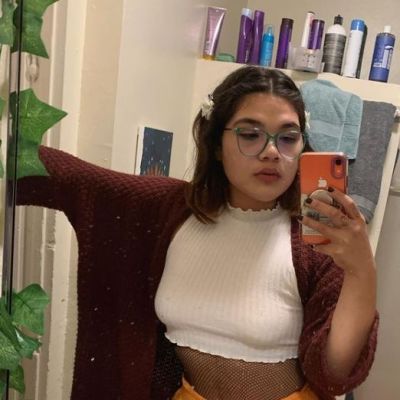 Belissa Escobedo is a well-known actress, writer, poetess, model, television personality, social media star, and theater artist from California, USA. She rose to prominence in the United States thanks to her outstanding performance in ABC’s drama series “The Baker and the Beauty.”

Aside from that, she is a fantastic writer and poetess. In 2016, her poetry went viral in the country. She has also given numerous public performances. In addition, she appeared in a TV show called ‘Verses & Flow.’

Escobedo was born on September 16, 1998, in Los Angeles, California, USA. She was born under the sign of Virgo, according to her birth date.

She finished her high school education at a private school in California. She enrolled in the Los Angeles County High School of the Arts. In 2016, she earned her Diploma in Acting. She also enrolled in the BFA program at The New School for Drama.

In an interview, she stated that she saw the play ‘Real Women Have Curves by Josefina López. She was inspired by actress America Ferrera in the play and decided to pursue a career as an actor.

She has spent time with her siblings and has had a lot of fun with them. So far, she has kept their names private. Escobedo comes from a Christian family and is of Latino ethnicity.

Before entering the film industry, Escobedo worked as a theater artist. At Los Angeles County High School for the Arts, she played Emilia in the production of ‘Othello.’ She also played Mrs. Daigle in ‘The Bad Seed’ at Last Orchard Theatre Company.

In 2015, Belissa made her television debut in the show ‘Verses & Flow.’ She has given live performances and has left everyone speechless with her poetry. Previously, in 2014, she went viral in the country for her poetry titled “The Poet Puff Girls.” She has also shared the stage with other poets at the Hollywood Bowl.

In 2016, she played a teen girl in the TV mini-series ‘Meet Me @ the Clinic.’ In 2018, she also appeared in the short film ‘ABC Discovers: Los Angeles Talent Showcase.’ Belissa Escobedo won everyone’s heart in 2020 with her role in ABC’s TV series “The Baker and the Beauty.” Dean Georgaris created it.

In the same year, she appeared as Cari in another TV series called ‘Don’t Look Deeper.’ Furthermore, she is very excited about her upcoming TV series, ‘American Horror Stories,’ which was created by Ryan Murphy and Brad Falchuk. While posting a teaser for the series on her Instagram, she stated:

Who is Belissa Escobedo dating? Belissa Escobedo is a lovely and attractive actress. She prefers to keep her personal and professional lives separate. She does not share every detail about herself on social media. She enjoys spending time with her friends.

She has not explicitly stated anything about her lover on social media, nor has she commented on it in an interview. As a result, we consider her relationship status to be single for the time being. Belissa is completely focused on giving her all in her upcoming films and television shows. 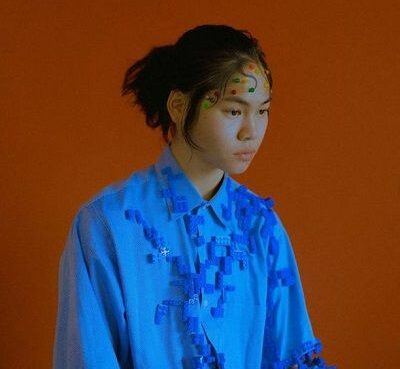 Sean Lew is a Walnut, California-based American actor, performer, dancer, choreographer, TV Junior Chef, and additional crew member in the Hollywood industry. He was born in Walnut, California, in the
Read More 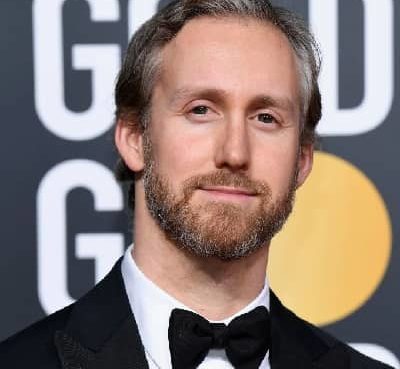 Adam Shulman is an actor, producer, and entrepreneur from the United States. Adam Shulman is best known for his roles in 'The Dukes of Hazzard: The Beginning' and 'American Dreams'.Read all bio to Kno
Read More 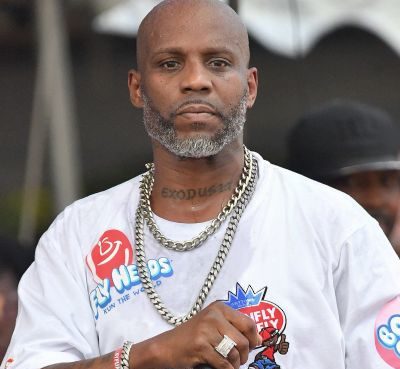 DMX- Net worth, Biography, Songs, Cause Of Death