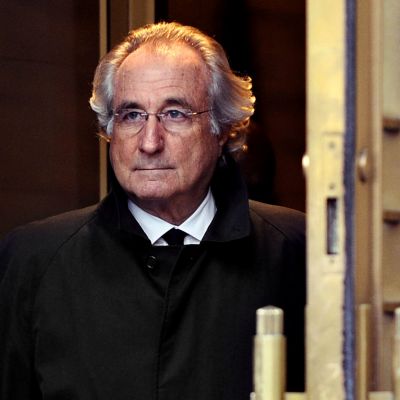 Bernard Madoff was born in Queens, New York, on April 29, 1938, the son of stockbroker Ralph Madoff and Sylvia. Madoff was an American investment counselor, financial analyst, and stockbroker who committed the country’s most significant financial scam. He was charged with running a multibillion-dollar Ponzi scheme that duped investors. Madoff began his Wall Street career in 1960 and controlled his firm until his arrest in 2008.

As a consequence of the global financial markets’ collapse, a recession in the United States caused many investors to withdraw their funds. Madoff’s firm was finally discovered to be a scam and Ponzi scheme due to his incapacity to release payments. Following various investigations, the US Securities and Exchange Commission detained him in December 2008. Madoff pled guilty to the federal offenses of which he was accused. He scammed his investors of billions of dollars during the period of the 1980s; according to estimates, losses were believed to be over $65 billion. In June 2009, Madoff was sentenced to 150 years in jail, which he was serving at the time of his death. 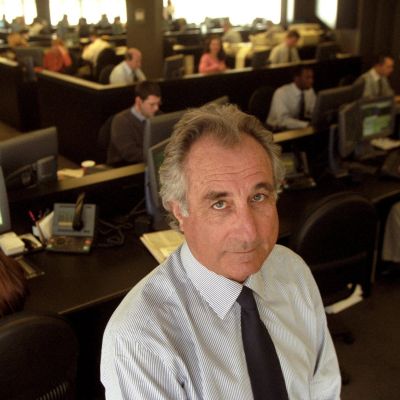 Bernie Madoff’s sister and her husband were discovered dead in a suspected murder-suicide.

Bernie Madoff’s genuine sister and her husband were discovered dead in an apparent murder-suicide. According to the Palm Beach County Sheriff’s office, Sondra Wiener, 87, was shot dead at her home in Valencia Lakes, Florida, on February 17. A 90-year-old man, thought to be her husband Marvin Wiener, also died of a gunshot wound. However, his family has requested anonymity per a Florida statute that protects crime victims.

PBSO Detectives Investigate Murder/Suicide in unincorporated Boynton Beach. Deputies responded to a 911 call advising a male and female were unresponsive inside their residence. Upon arrival deputies located an elderly female and male deceased from a gunshot wound. pic.twitter.com/rEcBnOwCIU

According to a sheriff’s office report, the couple died in what seems to be a murder-suicide. It continued, saying:

“Detectives from the Violent Crimes Division came on the site to conduct additional investigation.” Further inquiry reveals that it looks to be a murder-suicide.” 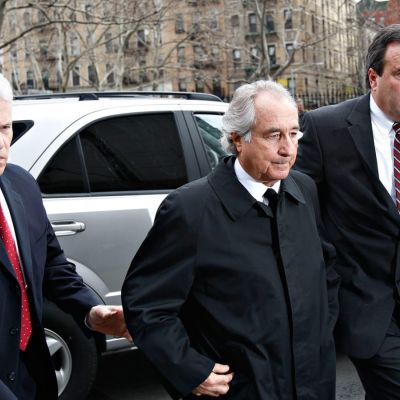 It went on to say that the remains of the dead were taken by Medical Examiner’s Office employees, who would subsequently establish the cause of death. BocaNewsNow got an official email to area neighbors that lamented the “tragic scenario” on Barca Boulevard involving Sondra and Marvin Weiner. 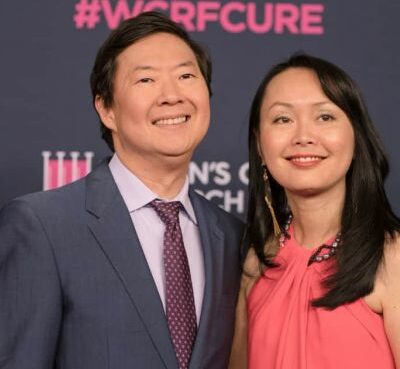 Ken Jeong may go by Dr. Ken these days, but a generation of people remembers him as Korean mobster Chow in the film The Hangover. What isn't well known is that when Jeong was given the job, his wife T
Read More 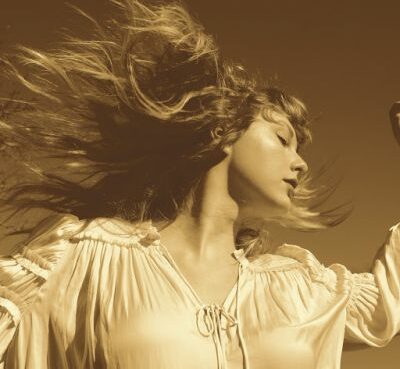 Did Taylor Swift Go To College As She is Set To Receive Honorary Degree?

According to an NYU announcement on March 28th via Variety, the "All Too Well" artist will receive an honorary doctorate of fine arts from New York University on May 18th, 2022. Swifties are now wo
Read More 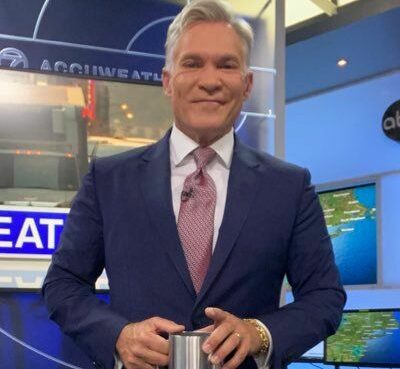 Who Is Sam Champion From “Dancing With The Stars”?

Sam Champion, a multiple Emmy and Peabody award-winning journalist, is slated to compete on DWTS alongside dance expert Cheryl Burke. Before entering the reality dance competition, the two had been fr
Read More