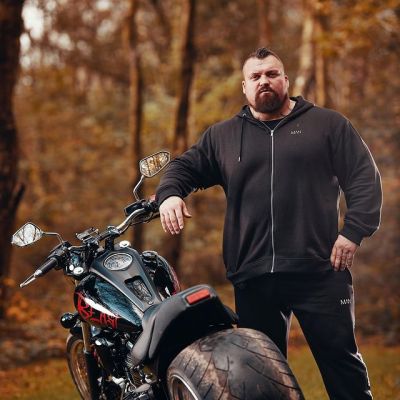 He was born on January 15, 1988, in Newcastle-under-Lyme, Staffordshire. He is 33 years old right now. Eddie suffered from anxiety, which forced him to abandon his ambitions of becoming a competitive swimmer. Hall went to Clayton High School but was expelled when he was 15 years old.

He did, however, receive home tuition later on. Hall’s nationality is British, and he is of mixed race. Eddie was born under the sign of Capricorn. He began working as a mechanic in a garage in 2008. There are no details about his family history.

“I won the World Strongest Man and that’s a lifetime achievement in itself but there are 19 other men that one of the World’s Strongest Man.” – Eddie Hall

“I think it’s all about goal setting, the number one rule of goal setting is to be public – tell a friend, tell a family member, tell your fans, put it on social media, you know, because that sets it in stone.” – Eddie Hall

“The pressure on my body was surreal. I passed out after. I had nose bleeds. It’s not healthy doing something like that.” – Eddie Hall

“The worst injury I’ve ever had in my personal life is trapping my own d**k between two metal plates.” – Eddie Hall

“You don’t have to be a genetic freak to be the strongest man in the world, you’ve just got to be the hardest worker and that’s what I am.” – Eddie Hall

“I’m not going to walk around at 28 stone until I’m 48. My plan is to win the World’s Strongest Man, walk away gracefully, and live a long life. ” – Eddie Hall

“No event in strongman competitions lasts longer than 40 seconds, so by swimming in fast bursts, my body is conditioned for the level of speed and power it needs.” – Eddie Hall

“And then I made the commitment to become The World’s, Strongest Man. And I said out loud, put it on social media, told my friends and family. And again people laughed. That added small fuel to the fire for me and ten years later to the day I won The World Strongest Man.” – Eddie Hall

“I think one of the hardest was by a guy called Paul Anderson. He was renowned for lifting up 19 people in a carousel lift with his legs. So, we replicated that and I cracked my back. It was pretty hard to walk for a couple of days after that.” – Eddie Hall

“I’ve won it at a time when it’s at its best, the competition is rife, you’ve got giants like Brian Shaw, Hafthor Bjornsson, both of them 6ft 9′, 6ft 10′ and then you’ve got little old me who’s 6ft 3′, so you know, it’s definitely a nice time to win the World’s Strongest Man, because there are some absolute freaky huge guys out there.” – Eddie Hall

“The swimming helped me move over to the strongman, I had these huge lungs, a huge heart, it gave me the dedication, you know.” – Eddie Hall

“It’s that great feeling, like the first man on the moon, the first man to run a mile in under four minutes. And now, I’m the first to deadlift half a ton. It’s history, and I’m very proud to be a part of it.” – Eddie Hall

“To be able to swim for twenty hours a week, to stare at the bottom of a swimming pool, you’ve got to be disciplined, but I used that discipline and moved it over to the strongman and you need it, it’s not just lifting weights, it’s the diet, it’s the recovery, it’s everything, you want to get everything right if you want to be number 1.” – Eddie Hall

“I taught myself how to lift weights, I did my own nutrition, I did my own coaching. It’s a one-man band, you’ve just got to get on with things.” – Eddie Hall

“We all want to be that number one.” – Eddie Hall

“You have to be a 100 percent selfish, nothing else matters apart from yourself when you’re training to be number 1 in the world.” – Eddie Hall

“I remember saying to my Mum and Dad that I’m going to be the world strongest one day. Everyone just burst out laughing.” – Eddie Hall

“No, well Hafthor decided he’d been hard done to for some reason, he claimed some trickery of some sort but at the end of the day he got beat fair and square in a strongman competition and he couldn’t take it.” – Eddie Hall

“Coffee… The caffeine in your morning coffee stops an enzyme called amylase from working correctly, which is located in your mouth and gut, and breaks down starchy carbs.” – Eddie Hall

“If there’s one role that was made for me, it’d be Henry VIII, definitely. He’s a big powerful man very demanding. Though obviously having six wives which I’m not too keen on, to be honest.” – Eddie Hall

“Breakfast is the most important meal of the day; this is where most people will make their first big mistake if they’re trying to lose weight.” – Eddie Hall

“The mental capacity to be the best, you’ve got to be mentally strong.” – Eddie Hall

“I think the swimming set me up for life, I really do. I think it gave me the tools, it gave me the lung capacity, it gave me the heart function, but most of all it taught me discipline because in strongman there are no coaches, there’s no one telling what to do, what to eat.” – Eddie Hall

“I was expelled from school at 14, and whilst everyone else was studying for their GCSEs, I got a membership for that gym, and I just started lifting weights. So while everyone else was in school, I was in the gym sort of bulking up, and when I got to 17, I got a full-time job.” – Eddie Hall

“I was slamming some weights on a leg press. And – I don’t know if I had a semi or what -but I trapped my d**k in between the plates and I ended getting five stitches.” – Eddie Hall

“I came out a different athlete, an all-rounder rather than just a static monster.” – Eddie Hall

“We take the piss out of each other. I’ve brought them to life with the British banter… I enjoyed it that being the bad boy British guy of the show.” – Eddie Hall

“You’ve made it open and then you’ve got to achieve that goal, otherwise, you look a dickhead you know! You look stupid and that’s why I’ve set my goals, I’ve been very loud about them, but then I’ve backed them all up because that’s my biggest fear, saying I’m going to do something and then not doing it. It’s one of my biggest fears and I don’t want to look an idiot.” – Eddie Hall

“Because fats are so calorie-dense – there are nine calories per gram of fat – at 400 grams of fat, you’re getting a lot of calories in. It’s so easy to digest fat, too. That was my fuel.” – Eddie Hall

“My workouts are based on very heavy, fast movements using weights, the science behind it being that the faster you move a weight, the more fast-twitch fibers you rip and then repair.” – Eddie Hall

“I tend to wake up around 7, and I start the day with a protein shake.” – Eddie Hall 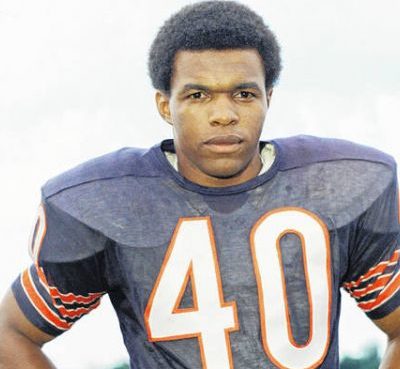 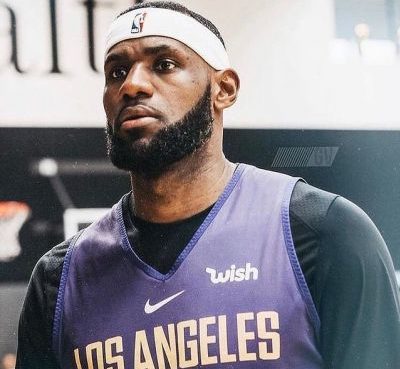 LeBron James is a basketball player for the Los Angeles Lakers in the United States. James first gained national attention as the country's best high school basketball player. He was a four-time NBA M
Read More 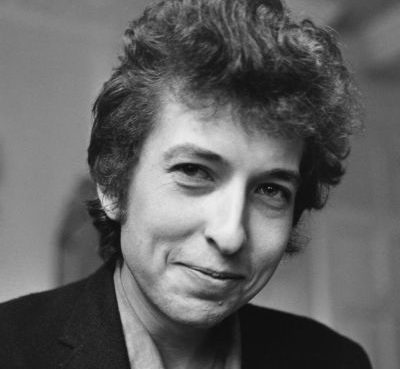 Bob Dylan, real name Robert Allen Zimmerman, is an American folk singer who transitioned from folk to rock music in the 1960s, infusing rock and roll songs, which had previously focused on boy-girl ro
Read More