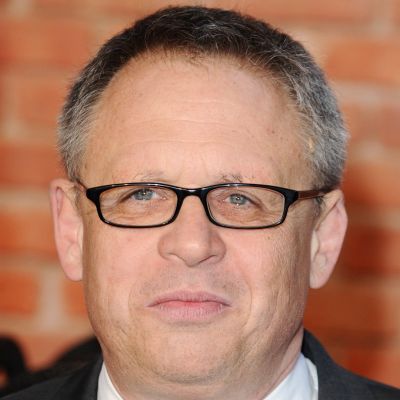 He was born on October 22, 1955, in New York, USA. He is 65 years old. Bill was always interested in writing screenplays since he was a child. First, he attended Regis High School for his education. He enrolled at Columbia College of Columbia University after graduating. He earned his bachelor’s degree in philosophy in 1976. After college, he worked as a journalist for a number of film magazines. Among his film magazines are “American Film” and “Millimeter.”

How Tall Is Bill Condon?

Furthermore, Bill is of American nationality and, according to ethnicity, is an Irish Catholic. He stands 1.65 meters tall. He is also 57 Kg.

How Did Bill Condon Pursue His Career?

His film career began with screenplays for the independent feature Strange Behavior (1981), an homage to 1950s pulp horror films, and the science-fiction feature Strange Invaders (1983), starring Nancy Allen and Wallace Shawn. It depicted contemporary encounters with extraterrestrials who had been residing in Illinois since 1958 when they made a secret pact with the Eisenhower administration. Sister, Sister (1987), an eerie Southern Gothic mystery starring Eric Stoltz and Jennifer Jason Leigh, was his directorial debut. Although test screenings resulted in significant changes to the film, it was a critical failure that set back Condon’s career.

Condon rose to prominence a few years later, directing a series of made-for-TV thrillers, including Murder 101 (1991), starring Pierce Brosnan and earning Condon and co-writer Roy Johansen an Edgar Award for their screenplay in 1992. During this time, he also wrote the screenplay for Australian director Richard Franklin’s thriller F/X2 (1991).

He directed the television film The Man Who Wouldn’t Die in 1994, starring Roger Moore and Nancy Allen. It was chosen by ABC to air during sweeps week, but reactions were mixed. Candyman: Farewell to the Flesh (1995), a sequel to Bernard Rose’s 1992 horror film, was directed by him. It was both a critical and commercial flop. Years later, when asked about this period in his career, Condon said, “It’s difficult to be lower on the totem pole than being the director of a sequel to a horror movie.”

Gods and Monsters were written and directed by Condon (1998). He based his screenplay on Christopher Bram’s novel.
His screenplay was nominated for an Academy Award for Best Adapted Screenplay. According to the New York Times, Condon “may have been the most stunned person at the Academy Awards when his name was announced as the winner for the best-adapted screenplay. He has struggled for years in Hollywood as a screenwriter and journalist and is unaccustomed to the hoopla that is now surrounding him.” He also won a second Edgar Award for his screenplay for Chicago.

Bill Condon is open about his sexual orientation. He also admits to being in a relationship with Jack Morrisey. The couple’s history is unknown, but they have been dating for a long time.

How Rich Is Bill Condon?

Bill Condon’s incredible personality has allowed him to maintain his fame. He has amassed enormous popularity, as well as a substantial financial fortune. His net worth is estimated to be between $5 million and $10 million as of January 2023. 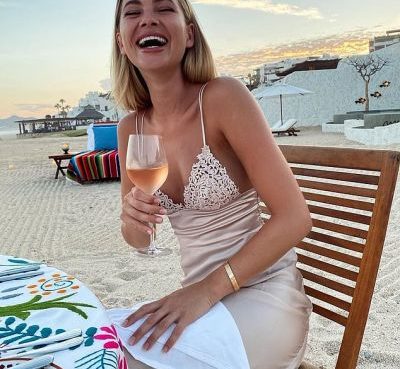 Megan Irwin is a social media star, model, and Instagram content designer from Australia. Megan Irwin is represented by IMG and has done runway as well as editorial work. Explore more about Megan Irwi
Read More 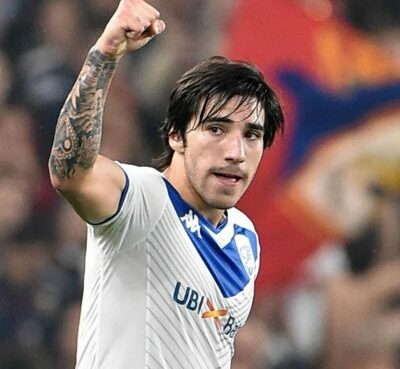 Sandro, sometimes known as the "Italian Golden Boy," is a well-known Italian-based professional football player. He is a midfielder for AC Milan in Serie A and the Italy national team. He made his soc
Read More 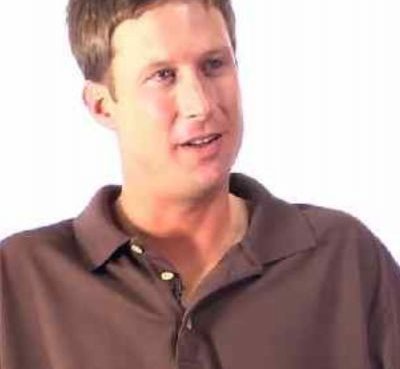 Jasen Fisher is a former child actor who won a Young Artist Award for his performance in the 1991 film Hook as part of the ensemble cast. Jasen Fisher is also well-known for his role as Kevin Buckman
Read More