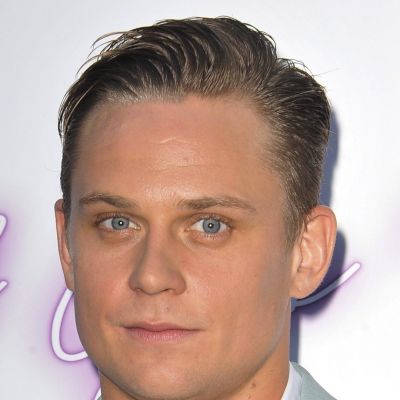 Billy Magnussen is a well-known American actor and comedian who has been active in the entertainment industry since 2007. He began his acting career by performing in stage plays. This led to him landing television and film roles. His first stage play, TV show, and film roles were in ‘The Ritz,’ ‘As the World Turns,’ and ‘The Elephant Garden,’ respectively. He is also well known for his portrayal of Rapunzel’s Prince in the 2014 musical fantasy film ‘Into the Woods.’ Aside from acting, he was a songwriter for the band ‘The Dash,’ and he is currently the guitarist for the New York City-based rock band Reserve for Rondee.’

Billy Magnussen’s full name is William Gregory Magnussen, and he was born on April 20, 1985, in Woodhaven, Queens, New York, USA. Greg and Diana Magnussen, both athletes, gave birth to him. His father was a professional bodybuilder, and his mother taught aerobics. Furthermore, he was the family’s oldest son, and he grew up alongside his two younger brothers. He is also 35 years old and born under the sign of Taurus.

Billy Magnussen is of American descent, and his ethnicity is White. His ancestors are of Lithuanian origin. Aside from that, he is 5 feet 11 inches (180cm/1.80m) tall and weighs around 73 kg (161lbs). He has an athletic physique. Furthermore, he has blue eyes and naturally blonde hair that he frequently dyed brown.

Billy Magnussen’s parents wanted him to participate in sports, but as he grew older, he became more interested in acting. When he was ten years old, his entire family relocated to Georgia. He then went to South Forsyth High School, where he graduated in 2003. He also attended the University of North Carolina School of the Arts. Following graduation, he went on to work in theaters and became a successful stage artist.

Billy Magnussen keeps his personal life completely private. He appears to be dating actress Megann Fahy since 2017, as he frequently posts about them on his Instagram account.

Billy Magnussen made his film debut in 2009 with the short film ‘The Elephant Garden.’ The following year, he played Ray in the independent comedy-drama film ‘Happy Tears.’ The same year, he appeared in ‘Blood Night: The Legend of Mary Hatchet.’ Between 2010 and 2014, he appeared in several films with minor roles, including ‘Twelve’ in 2010, ‘Choose’ in 2011, ‘The Brass Teapot’ in 2012, ‘The East’ in 2013, and ‘Revenge of the Green Dragons’ in 2014.
Furthermore, in 2014, he appeared as Rapunzel’s Prince in the musical fantasy film ‘Into the Woods,’ which increased his fame. Other stars included Meryl Streep, Emily Blunt, Chris Pine, Tracey Ullman, and Anna Kendrick.

Billy Magnussen is a fantastic actor with a significant acting role who has gained a lot of attention. His net worth is estimated to be $3.8 million in November 2022. 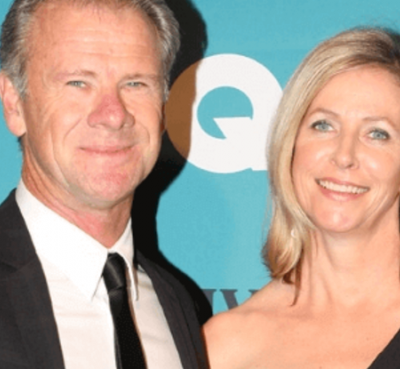 Leonie Hemsworth was born in Australia and comes from a Dutch-Irish background. Her father was a migrant from the Netherlands. She was born on November 20, 1960, and she is currently 60 years old. Bac
Read More 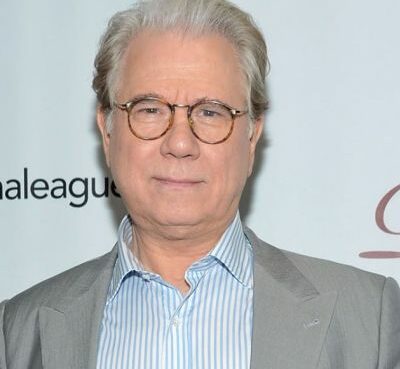 John Larroquette is a well-known American actor best known for his roles in television shows such as Night Court, McBride, Boston Legal, and The John Larroquette Show. He won four Emmy Awards and was
Read More 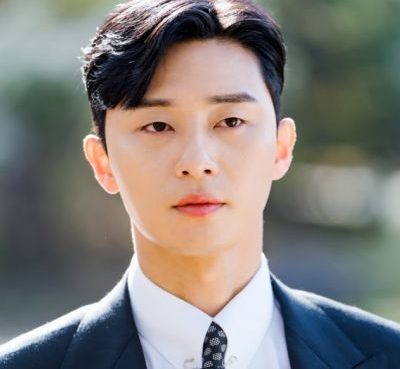