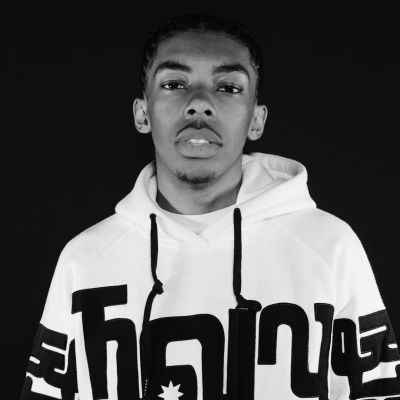 Bishop Nehru’s video for his latest track, Heroin Addiction, has sparked debate. The video, which was published on May 17, carries a disclaimer on the title card that says,

“On March 21, 2022, I decided to video myself experimenting with HEROIN in order to document its short-term adverse effects.” This is what occurred… [Please do not attempt this at home.]”

Nehru is seen in the kitchen with a spoon, a needle, and a piece of aluminum foil coated with a powdered material. He ignites the substance on fire in the spoon and injects the needle into his arm. He soon succumbs to the effects of the medicine and vomits many times, seeming bewildered. A disclaimer was also included in the YouTube description.

“DISCLAIMER: THIS VIDEO WAS MADE ESPECIALLY FOR ART PURPOSES!” THE NEHRUVIAN FAMILY DOES NOT CONDONE OR PROMOTE THE USE OF HARD DRUGS, BUT WE SUPPORT AND SPEAK ON BEHALF OF THOSE AFFECTED WHO MAY NOT HAVE A VOICE FOR THEMSELVES. IF YOU EVER NEED TO SPEAK TO SOMEONE, JOIN ME IN DISCORD. “MANY THANKS.”

The video’s purpose is uncertain, however, it might be a statement on addiction or a case study on shock value and how people and media react to it. 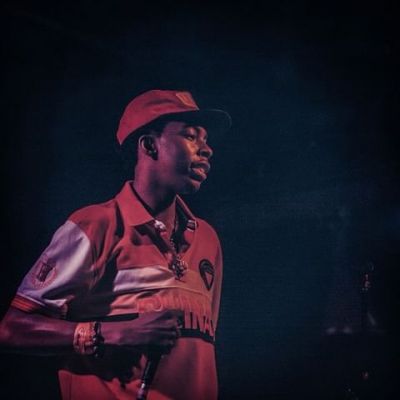 The public reacted negatively to Heroin Addiction’s music video once it was released. While some expressed their support for Nehru, others seemed to be dissatisfied with the video’s graphics. Heroin Addiction was published to promote Nehru’s next mixtape, which is set to be released on May 27.

Bishop Nehru had assistance from Nas, MF DOOM, and Wu-Tang Clan and now he’s sticking in needles for clickbait. This is sad. https://t.co/qTepbzX8Xe

Everything there is to know about Bishop Nehru

Bishop Nehru, who was born on August 26, 1996, began producing jazz and hip hop instrumentals as Kelz Scott when he was 13 years old. At the age of 14, he changed his name to Kile Kanvas and began posting his work on the Odd Future forum as well as other sites such as Hypebeast and Lookbook. In 2012, WorldStarHipHop awarded him the Youth Rap Talent of the Week. He was also featured on Hot97.com’s Who’s Next section, and he opened for Wu-Tang Clan on their 20th Anniversary European tour. 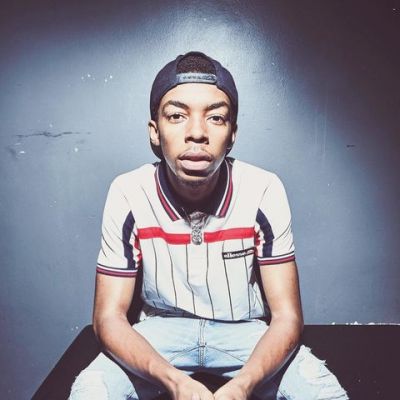 At the age of 16, he released Nehruvia, his first mixtape, which had 13 tracks and production from DJ Premier, Madlib, MF DOOM, and others. In August 2013, Bishop and MF DOOM revealed their joint effort. Nehru was signed to Nas’ Mass Appeal Records with Boldy James and Fashawn. In June 2014, he released a free collaboration EP with Dizzy Wright called BrILLiant Youth EP. 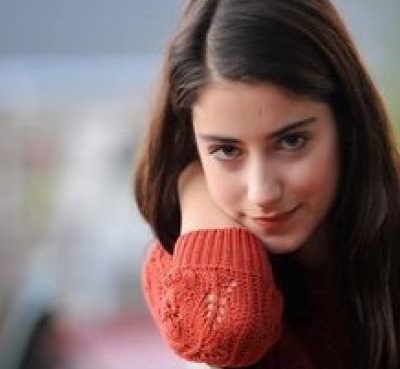 Hazal Kaya- Everything You Need To Know About Her

Leyla Hazal Kaya, better known as Hazal Kaya, is a Turkish actress. She is well recognized for her portrayal as Feriha Yilmaz, a glamorous daughter from a low-income household, in the Turkish televisi
Read More 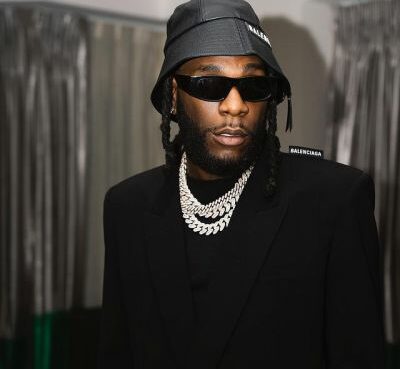 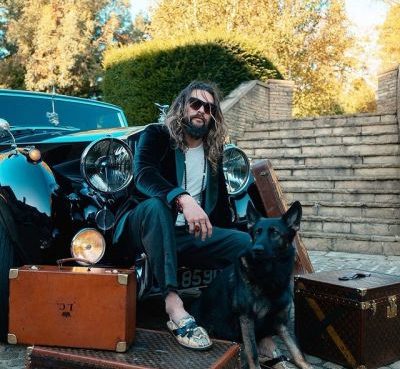 Jason Momoa and his wife, Lisa Bonet, have announced their separation. The couple began dating in 2005 and were married in October 2017. On January 12, 2022, the Aquaman star shared a joint statement
Read More