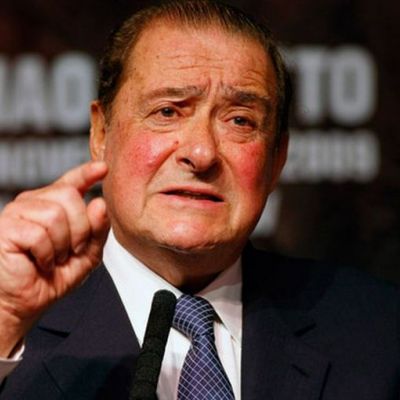 Bob Arum is best known as the brains behind Top Rank, a Las Vegas-based company that promotes professional boxing around the world. He is currently the company’s CEO. He previously worked as a lawyer in the Tax Division of the US Attorney’s Office in New York. He did not begin promoting boxing until 1965.

Bob Arum was born into a Jewish family on December 8, 1931. He attended Erasmus Hall for high school before attending Harvard Law School to study law. He began his career as a lawyer in the United States Department of Justice after receiving his degree in judicial studies. He was not particularly interested in boxing until he entered the sport himself in 1965. Instead, he has been interested in music since his college days. But it was in the boxing business that he was able to make a name for himself with his negotiating and legal skills.

Bob Arum rose to prominence most notably as Muhammad Ali’s promoter. His career has been an uphill battle since then. He had made a name for himself in the industry by the 1980s. He organized some of the greatest fights of all time, including Marvin Hagler vs. Roberto Durán and Hagler vs. Thomas Hearns. He was also in charge of organizing the 1986 Las Vegas double-fight between Hagler and John Mugabi, as well as Hearns-James Shuler. He kept holding such high-profile fights.

Don King was Bob Arum’s main competitor in the field. Their rivalry reached a climax in the 1990s. During that decade, Bob Arum promoted some of boxing’s biggest names, including Michael Carbajal and Oscar De La Hoya. Manny Pacquiao and Erik Morales, both world champions in their respective weight classes, are currently associated with the Top Rank brand. Bob Arum also promoted the great boxer, Julio Cesar Chavez.

According to studies, boxing is one of the most popular sports among Hispanics, who make up a sizable portion of the sport’s viewership and fan base. Based on these statistics, Bob Arum has shifted his focus in recent years to the promotion of Hispanic fighters. His most successful recent opponents, such as Miguel Cotto and Antonio Margarito, are Hispanic and have won titles in a variety of weight classes, including the most competitive ones. Indeed, he has been explicitly producing shows for the Spanish-speaking people of southwestern America for many years.

Aside from being the founder of the Top Rank boxing promotion company, Bob Arum has been inducted into the International Boxing Hall of Fame for his extraordinary dedication to boxing.

Bob Arum’s net worth, including all of his assets and shares in Top Rank, is estimated to be around $300 million as of September 2022.

Bob Arum’s life and career are a perfect example of how, by utilizing your skills and education, you can leave your mark and flourish in a field about which you are unaware. He has had a very colorful and interesting career, full of controversies, with several highs and lows, including an FBI investigation. Nonetheless, for a variety of reasons, including the net worth figures, it appears to have been worthwhile.

Bob Arum’s first marriage failed, but it produced three beautiful children: two sons named Richard and John, and a daughter named Elizabeth. He tragically lost John in a car accident in 2010. Despite the fact that he and Lovee Dubeof do not have children, their second marriage has been a success. Bob, on the other hand, considers Lovee’s children Todd and Dena from his previous marriage to be his own and has appointed them as President and Vice President of Top Rank, respectively. 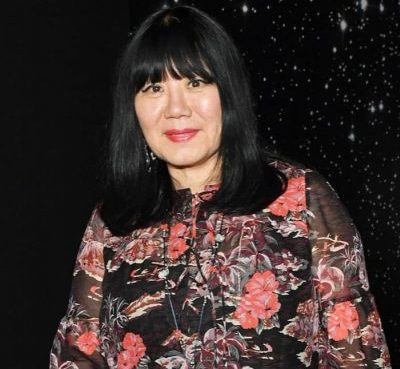 "Clothes must be enjoyable; else, who would bother?" Anna Sui is a fashion designer. She is a brilliant Chinese fashion designer who has traveled from China. Anna has spent the last three decades work
Read More 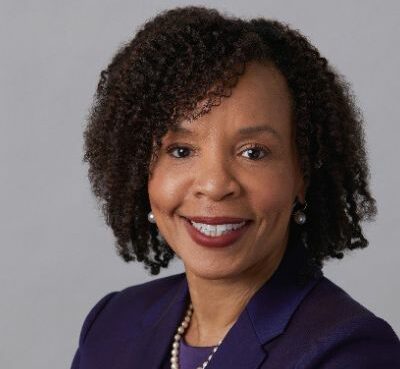 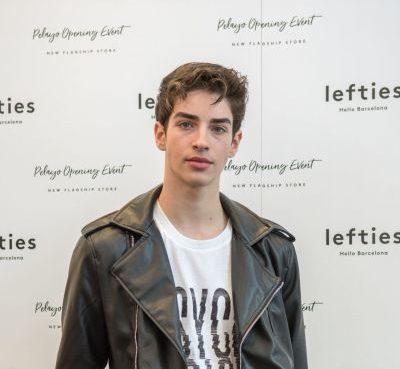 Manu Rosas is a Spanish television personality and social influencer on T s que vales who later appeared on the musical TV show ‘Cántame cómo pasó.' Manu also has a popular YouTube channel where he up
Read More