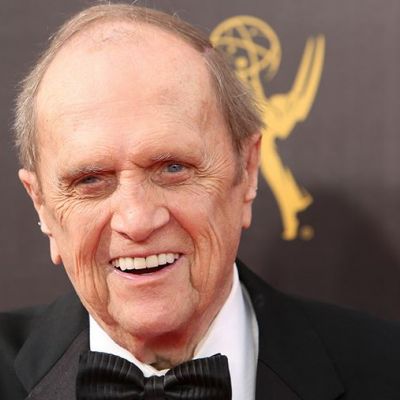 Bob Newhart, born George Robert Newhart, is a stand-up comedian and actor from the United States. Many people all over the world became aware of his existence as a result of his album, The Button-Down Mind of Bob Newhart. After releasing several successful comic discs, he decided to try his hand at acting. He has appeared in several shows, including Bob, The Librarians, The Big Bang Theory, and Rescuers.

Bob Newhart was born on September 5, 1929, to his late parents, George David Newhart and Julia Pauline. His birth name is George Robert Newhart, and he was born in Oak Park, Illinois. His mother was a stay-at-home mom. His father, on the other hand, was a partner in a heating supply and plumbing company. Newhart was born alongside her three sisters, Virginia, Pauline, and Mary Joan.

He attended Roman Catholic schools like St. Ignatius College Prep. In 1947, he graduated from the latter. Bob then enrolled at Loyola University Chicago. In 1952, he earned a bachelor’s degree in business administration. He did not complete his law studies despite attending the Loyola University Chicago School of Law due to an incident during his internship.

Initially, Bob Newhart served in the United States Army and represented the country during the Korean War. Following that, he was hired as an accountant by United States Gypsum. After that, he worked as an advertising copywriter for Fred A. Niles. While he was at it, he and his colleague began recording amusing phone calls. After his friend dropped out, Newhart continued on his own.

Many people became aware of him as a result of his album, The Button-Down Mind of Bob Newhart. It was number 20 on the list of best-selling albums. The following single was Button Mind Strikes Back. He also has two successful sitcoms, Newhart and The Bob Newhart Show.

In addition, since his debut in Hell is for Heroes, he has appeared in a number of films. Cold Turkey, Elf, and Horrible Bosses are among the others.

Bob Newhart has received numerous awards over the years. He has three Grammys, a Golden Globe, a Primetime Emmy, and a Lifetime Achievement Award. Bob was inducted into the Academy of Television Arts & Sciences Hall of Fame in 1993. These are just a few of the many honors.

Bob Newhart’s net worth is estimated to be more than $70 million as of June 2022. The sum comes as no surprise to those who know him and, more importantly, his work. He earns money from a variety of sources. They include his acting in numerous films, sales of his comedic monologue albums, and, last but not least, his successful sitcoms. Furthermore, Newhart has worked in the film industry for many years. With all of the above information, it is clear how he accumulated the wealth mentioned above.

Bob Newhart is a multi-award-winning actor and stand-up comedian. In his comedy, he employs both the deadpan and the slightly stammering delivery methods. His talent and hard work have paid off, and he has amassed considerable wealth over the years. Don Rickles, a comedian, and Newhart are close friends.

Buddy Hackett made it possible for Bob Newhart and Virginia Quinn to meet. Their relationship blossomed, and they married on January 12, 1963. They have four children: Robert, Jennifer, Timothy, and Courtney. He has ten grandchildren. The family consists of Roman Catholics. 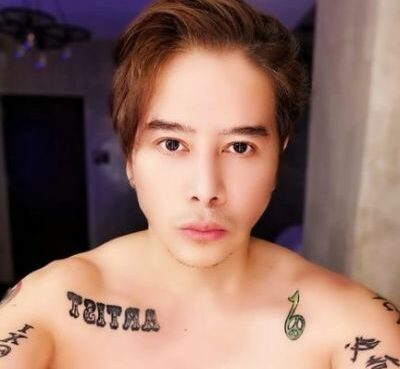 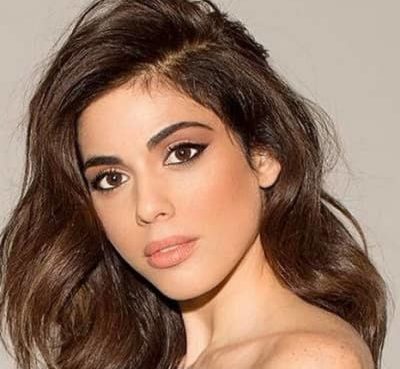 Daniella Pick is an Israeli model and singer. Daniella Pick is well-known as the wife of American actor, director, and writer Quentin Tarantino. Similarly, he has been signing for over a decade, but h
Read More 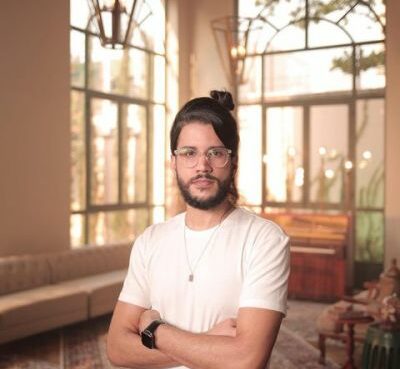 Gabriel Guedes is a Brazilian musician, singer, and social media celebrity. With a successful career as a World and Contemporary Christian Music performer, he has gained international acclaim. He bega
Read More