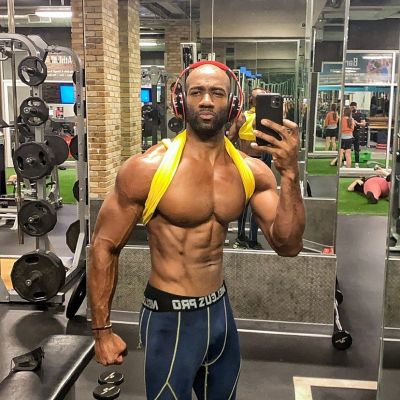 Brandon McGhee is a 36-year-old insurance salesman, who is making his reality TV debut on Netflix’s second season of Love Is Blind. Brandon, along with 29 other participants on the program, will go on a quest to find his partner. The structure of the program will be speed dating, with the applicants allowed to converse with their possible love partners but unable to see their faces. Following the success of the first season, Netflix has returned with the second season. The program will debut on February 11, 2022. 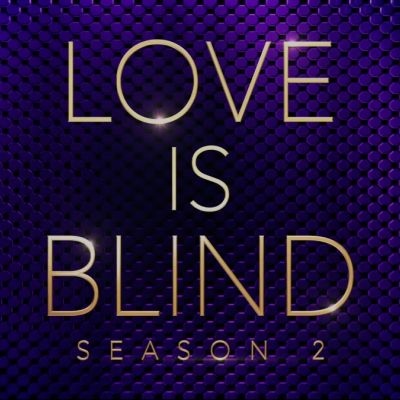 The story of Brandon McGhee on Love Is Blind

Brandon McGhee revealed to his social media fans that he is a part of the Netflix show’s cast. He posted a photo of himself with the message,

“I’m thrilled to announce that I’ll be joining the cast of @loveisblindnetflix for season 2!” When Love is Blind broadcasts on February 11th, you’ll be able to witness whether I was able to find love in my experiment.”

Brandon McGhee of Love Is Blind has already won over fans with his powerful body and charisma. He also shared a brief video on his Instagram account, which was positively appreciated by fans.

A look at Brandon McGhee

Brandon McGhee graduated from Central Michigan University. McGhee has a bachelor’s degree in psychology. DePaul University also awarded him a Master of Public Administration. He had worked as an account professional at Aon Risk Solutions before becoming a Sales and Marketing Specialist at Taylor Group. In 2016, he was promoted to Client Retention Manager. Bradon McGhee has also worked as an Account Representative for Alliant/Mesirow, a Production Underwriter for The Hanover Insurance Group, and an Associate Broker for Amwins Group. His most recent job was as a Senior Client Service Manager at Gallagher, which he started in January 2022. 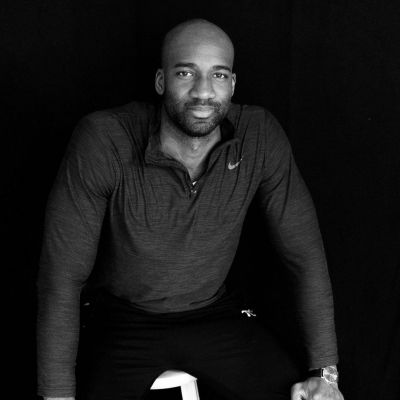 Brandon McGhee enjoys working out. Since 2020, he has competed in the Men’s Physique Competition. His account is full of photographs and videos of him doing out. Season 2 of the Nextflix series Love Is Blind will see the competitors forge emotional bonds that will finally triumph over physical attraction. Finally, the ones who pop the question will get to meet one other for the first time and navigate their lives as an engaged or married pair. 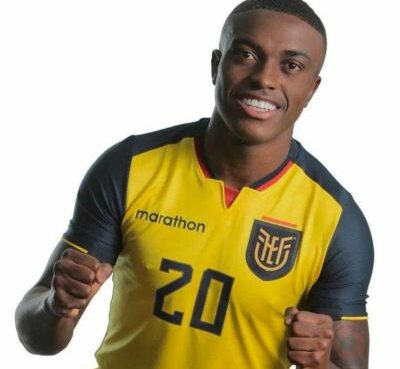 Jhegson Mendez works as a professional football player. Since 2022, he has been a member of the Major League Soccer club Los Angeles FC, as well as the Ecuador national team. He plays midfield for bot
Read More 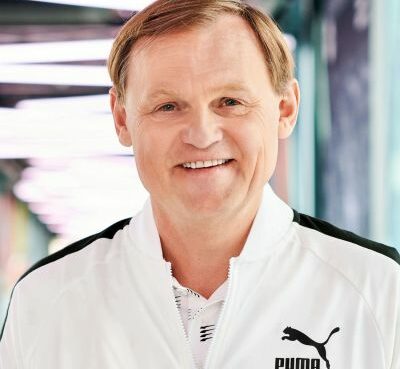 Bjørn Gulden Is Announced As The New CEO Of “Adidas”

Bjrn Gulden has been selected as the next Chief Executive Officer of the German sportswear company Adidas. Gulden, who previously served as Puma's CEO, will succeed Kasper Rorsted. He will take over a
Read More 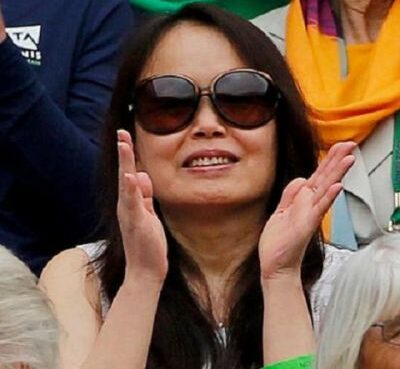 Renee Raducanu- All About The Mother Of Emma Raducanu